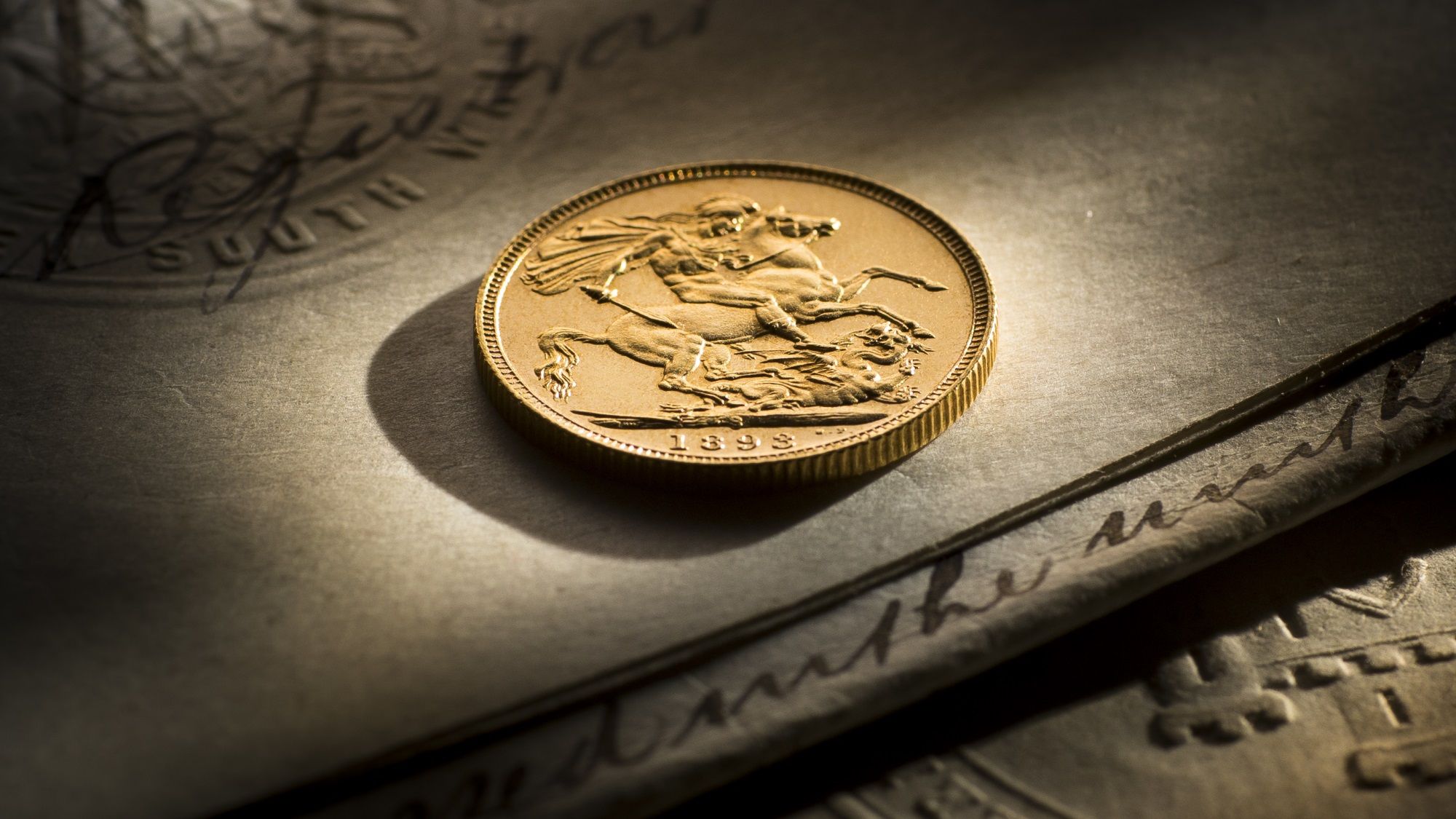 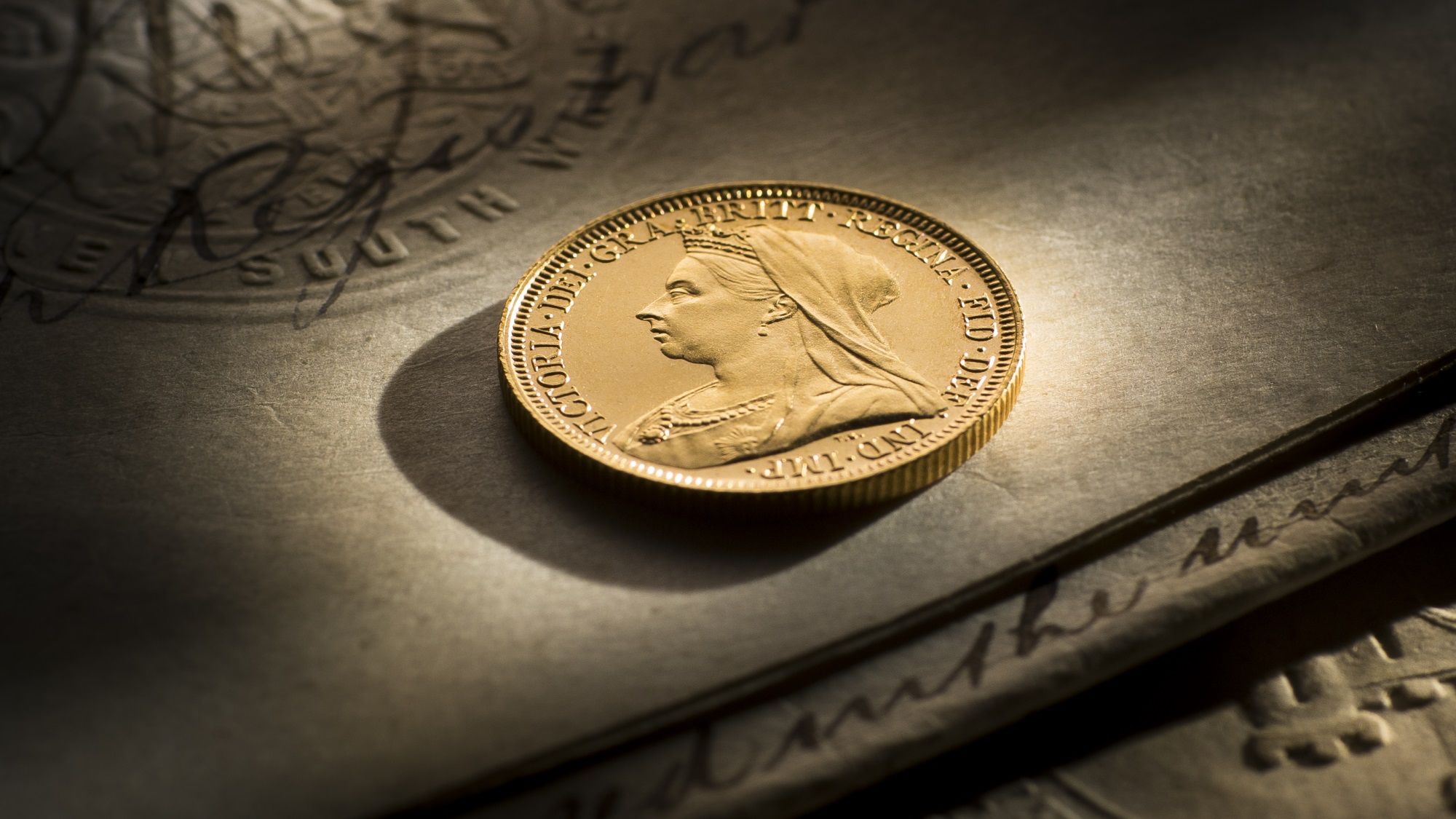 1893 Sydney Mint Proof Sovereign, milled edge
COIN
1893 Sydney Mint Proof Sovereign, milled edge
QUALITY
Superb FDC
PROVENANCE
Henry Dangar, Sharps Pixley London, Philip Spalding
PRICE
$105,000
COMMENTS
To say that your coin was originally owned by Henry Cary Dangar is meaningful. Now add the names Sharps Pixley and Philip Spalding. And, if you are a collector, that’s very impressive. Dangar, Sharps Pixley and Spalding are noted names in the rare coin industry. This 1893 Proof Sovereign was originally owned by Henry Cary Dangar, lawyer and New South Wales Parliamentarian, a collector active from the 1880s until his death in 1917. Bequeathed to his son, Dangar’s Collection was sold by Glendinings London in 1953, where it was acquired by Sharps Pixley Bullion Traders, London. The Sharps Pixley Collection created numismatic history, so important were the coins it contained, when it was eventually sold in 1980 by Spink Auctions. The coin was acquired in 1980 by Philip Spalding from the Sharps Pixley Collection. It remained in the Spalding family holding for more than thirty-five years.
STATUS
Sold September 2017 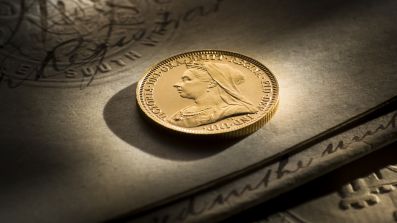 I notice the length of time that this coin was held by each of its owners. This important piece of Australiana embodies the principle that ‘great collectors only ever own great coins’. And, they hold onto them.

During the veiled head era of Queen Victoria, the Sydney Mint, the Melbourne Mint and the Perth Mint all contributed to Australia’s gold sovereign heritage, and each mint was prolific in their production of circulating coinage.

Proof coinage in this era is an entirely different matter.

The stand out mint in the veiled head series as far as proofs are concerned is the Sydney Mint.

And the stand out coin, the 1893 Proof Sovereign.

This 1893 Sydney Mint Proof Sovereign is a superb quality coin, impeccable FDC and depicts the veiled head portrait of Queen Victoria, the very first year that the design appeared on Australian sovereigns.

When it comes to numismatic investment we look at rarity from two angles.

We look at the rarity of the coin itself.

How many of this date were believed issued? But more importantly, how many examples are there out there in the market place?

While three examples of this coin are believed available to collectors (which is minuscule in itself) the reality is that this coin is the only example that has been sighted and is therefore known.

We also look at the sector to which it belongs, in this case the veiled head era.

And we ask what other years were proofs produced in this area of the market? In asking this question we are exploring collector’s options for selecting another date out of the same era. The optimum situation is to have few options.