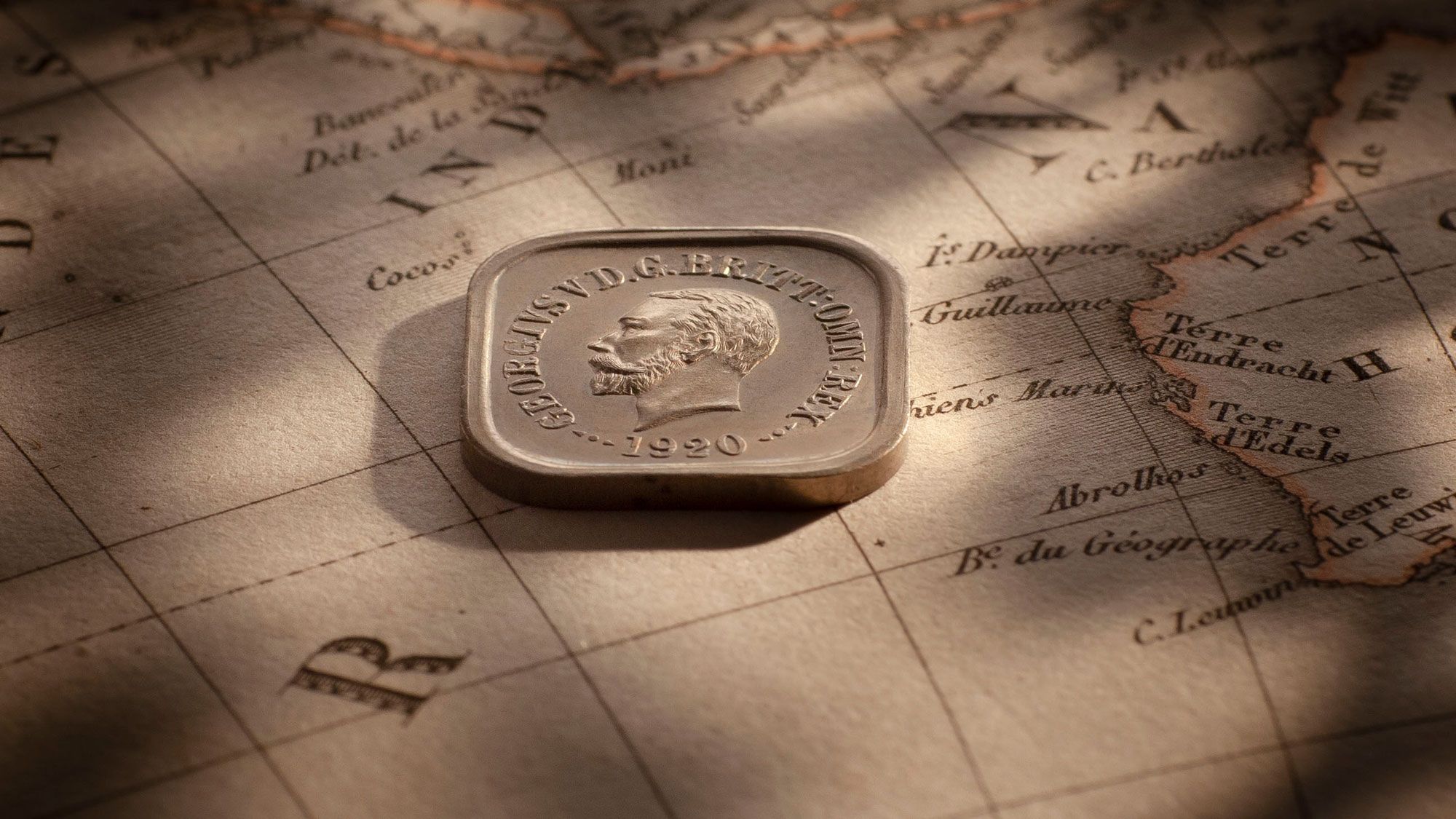 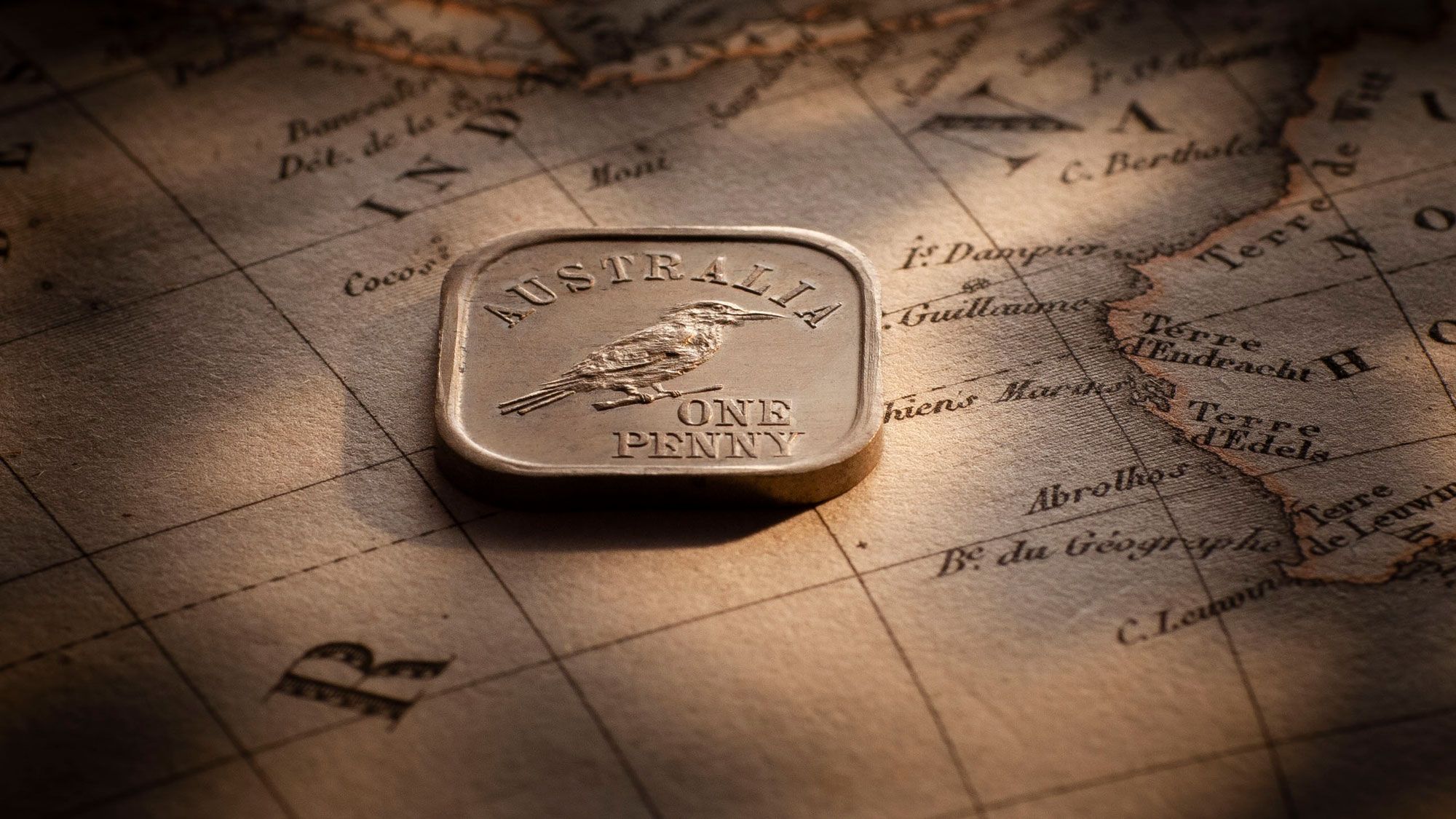 1920 Square Penny Type 7
COIN
1920 Square Penny Type 7
QUALITY
Choice Uncirculated, with highly reflective surfaces.
PROVENANCE
Private Collection Melbourne
PRICE
$70,000
COMMENTS
Early in 2017, we sold a 1920 Type 7 Square Penny for $55,000. Eight months later, we sold a second example for $60,000. Today this coin, the third 1920 Type 7 Square Penny we have handled in two and a half years is being offered at $70,000. There are some pretty basic reasons as to why the price of this coin - and other top quality Australian coin rarities - have moved. And we detail them below.
STATUS
Sold October 2019. 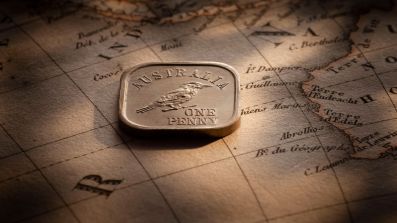 As noted in our comments, the 1920 Type 7 Square Penny has been on an impressive growth path over the past few years.

The reason is a combination of the coin’s extreme scarcity and its popularity.

So, let's look at its scarcity.

We estimate that twelve 1920 Type 7 Square Pennies are available to collectors. (Compare that figure to the number of 1930 Pennies around.)

Twelve is a minuscule number, particularly when you consider that the twelve coins are never going to be slapped onto a table in one hit and offered for sale at the one time.

Our research confirms that you might expect to be offered a Type 7 Square Penny once every two to three years. Now that's rare!

The Kookaburra Square Penny captures a great moment in time in Australia's history and is viewed as a ‘classic Australian coin rarity'.

That's a title that is used sparingly, but glowingly, reserved for pieces such as our first silver coins, the Holey Dollar and Dump. Our first gold coins, the Adelaide Pounds.

And our first cupro-nickel square coins, the Kookaburras.

Even the Royal Australian Mint, Canberra, has recognised the historical importance of Australia's Kookaburra coinage.

Each coin has a 25 cent denomination and is square shaped, depicting  a design from 1919, 1920 and 1921, the years in which the Square Pennies were struck.

It is noted that we have already taken several enquiries from mint customers keen to acquire an original Square Penny.

A kookaburra design and the depiction of the monarch without a crown were two of the elements of the new coinage that while highly contentious and provocative, the Government believed would be accepted. A new metal was also used. The square kookaburra coins were tested in cupro-nickel.

Trials commenced at the Melbourne Mint in 1919 and continued until 1921 with the test pieces ultimately passed to dignitaries and Government officials to assess their reaction.

It is believed that over the three year period 200 pieces, of various designs, were produced.