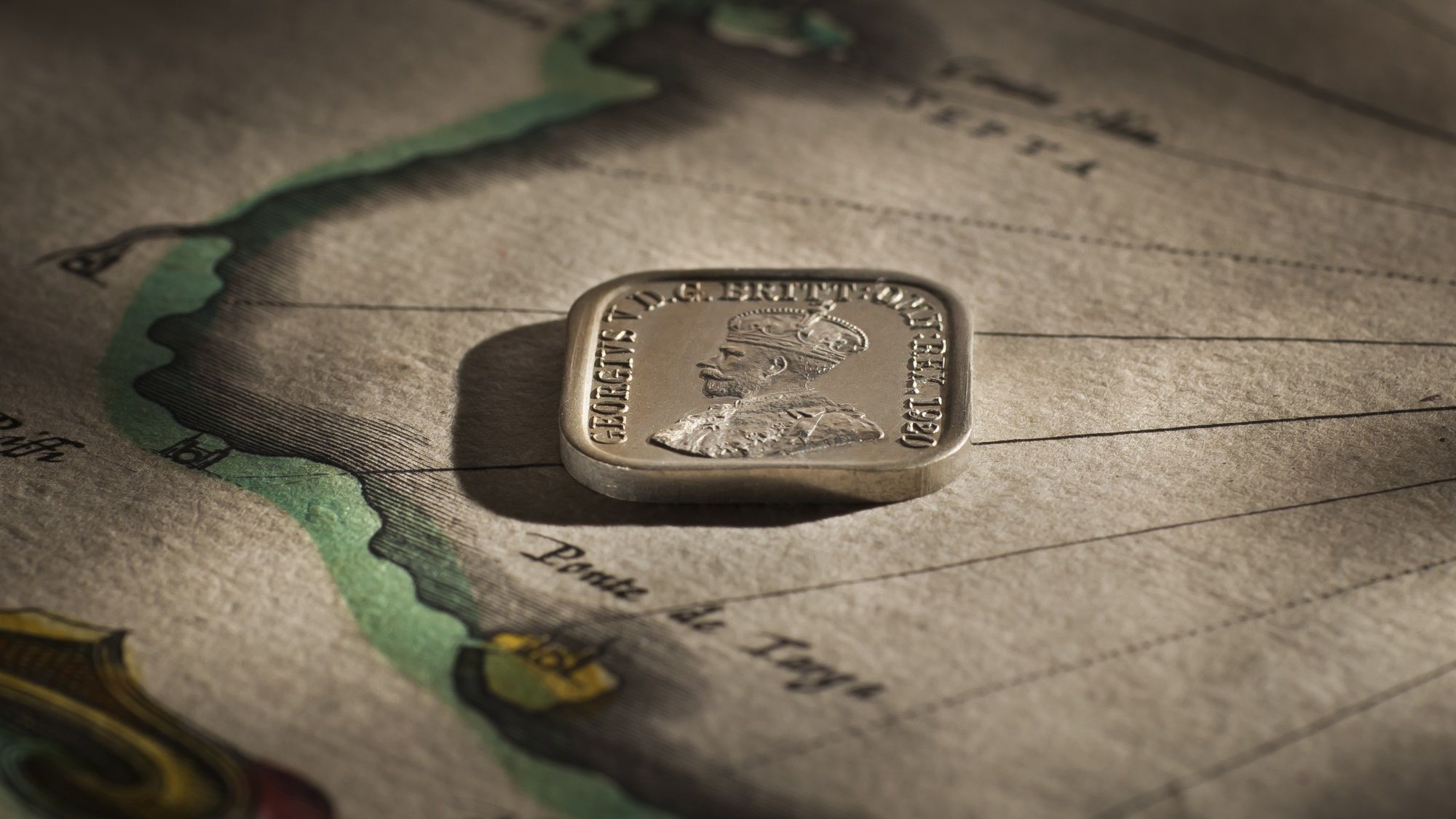 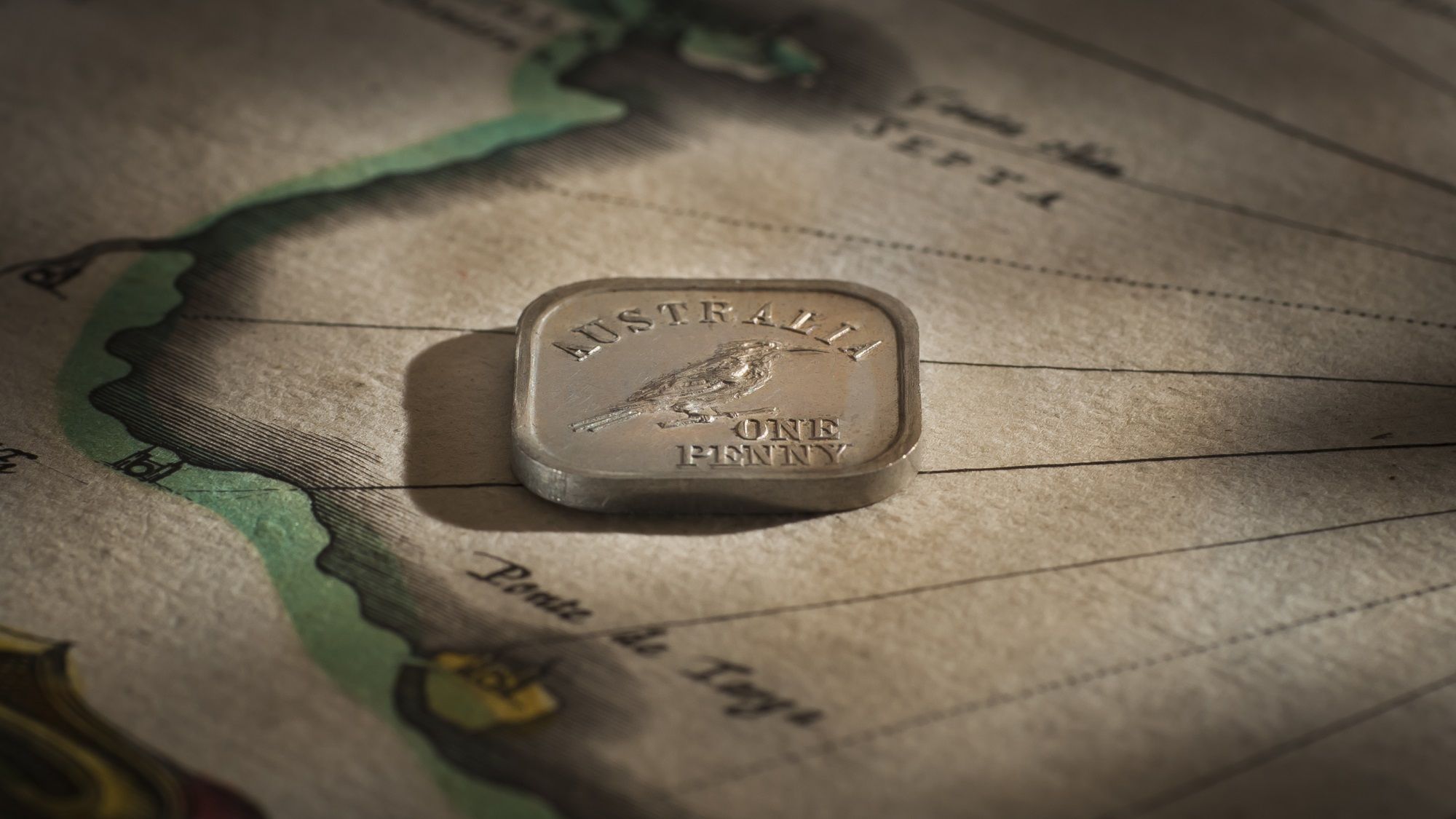 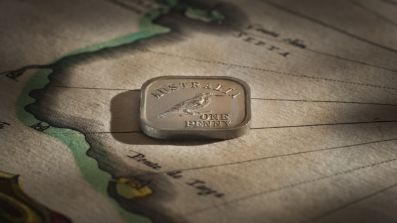 The proposed change to the nation’s currency was pure politics. With some saying it was the rumblings of a republican movement way ahead of its time.

The Labor Government wanted to break away from the traditional British designs of Australia’s then copper penny and halfpenny.

History indicates that over the three year period 200 pieces, of various designs, were produced.

The Royalists were appeased with the testing of one, and only one, Kookaburra Square Penny depicting a crowned George V.

Fondly referred to as the Crowned Head Square Penny and technically known as the Type 10 Square Penny it was tested in 1920 and is considered the elite coin out of the entire square penny series.

This coin is one of the three.