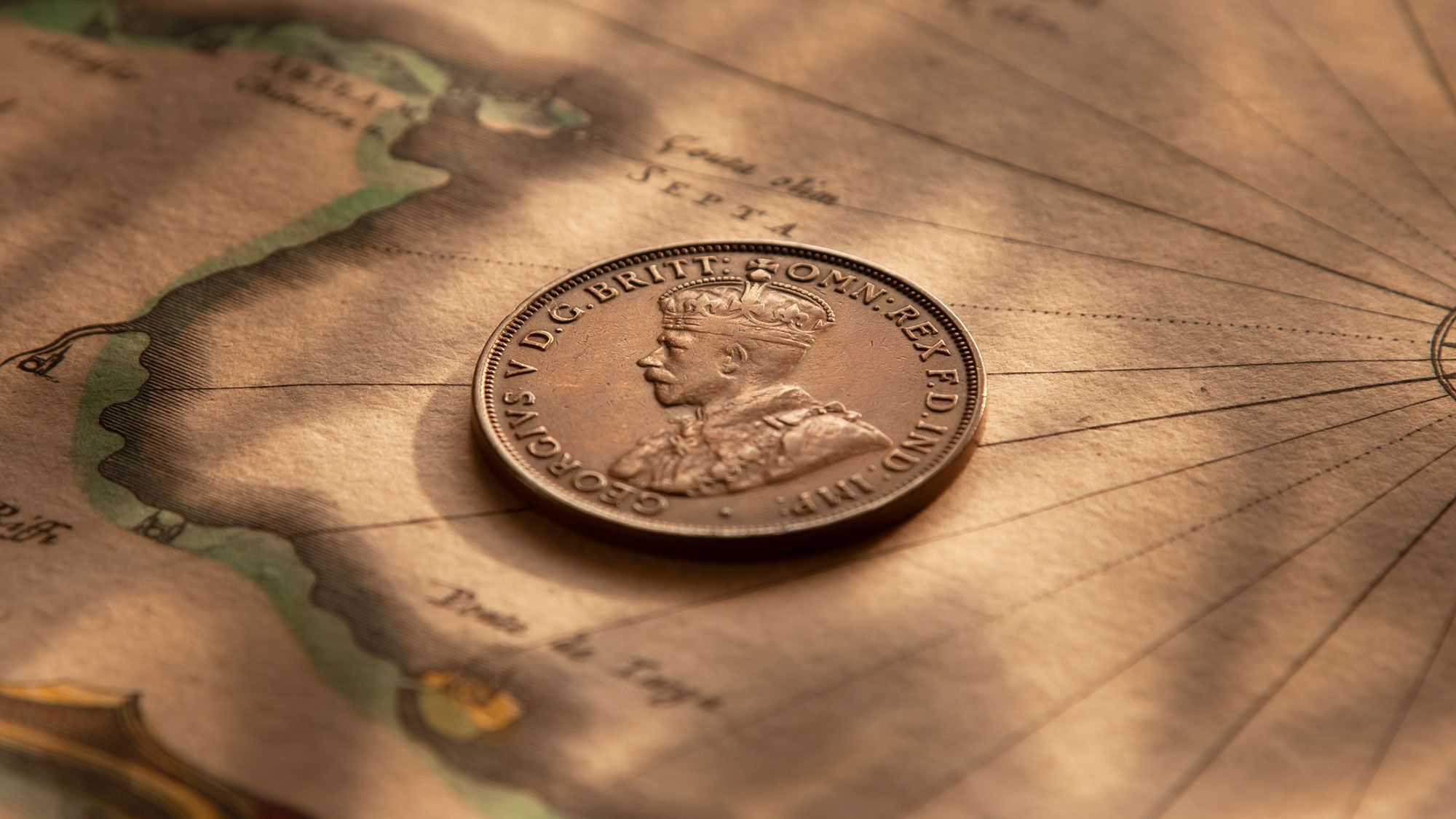 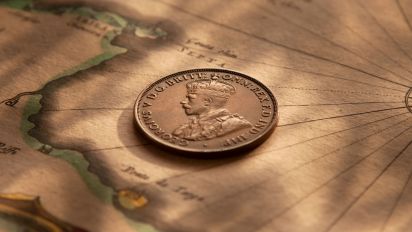 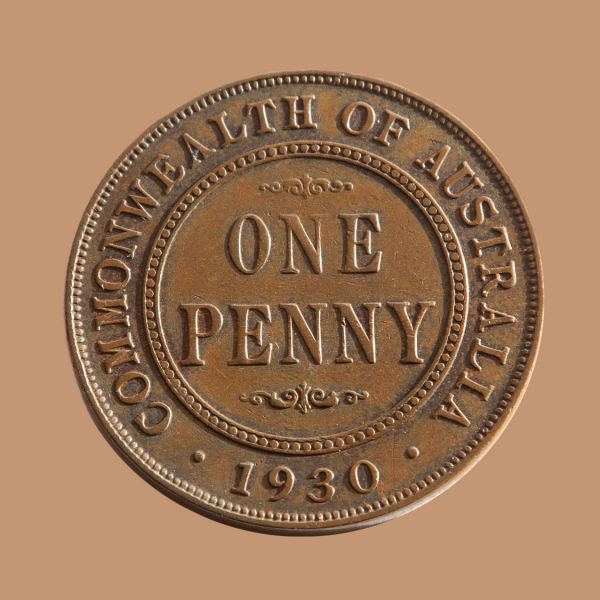 This 1930 Penny has a Very Fine reverse with a prominent date, solid edges and crisp upper and lower scrolls. The toning is a consistent chestnut. This is a coin you would be proud to show family and friends. 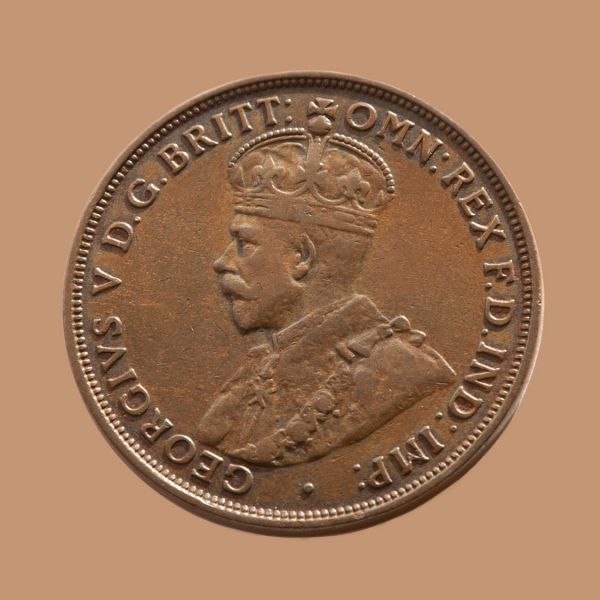 The obverse of this 1930 Penny has a partial central diamond and six plump pearls. Again the edges are solid and the toning even and handsome. 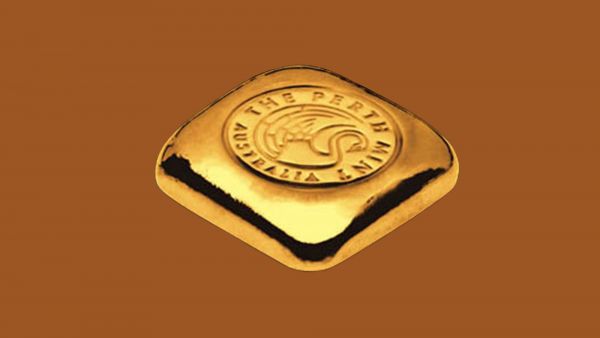 In 2021 we continue the Coinworks Christmas tradition of a free 1oz gold bullion bar with each 1930 Penny sold.

Reason 1. One of the prime reasons for the popularity of the 1930 Penny is its financial reliability. It is a solid coin. And in times such as we have experienced in 2021, this genuinely counts.