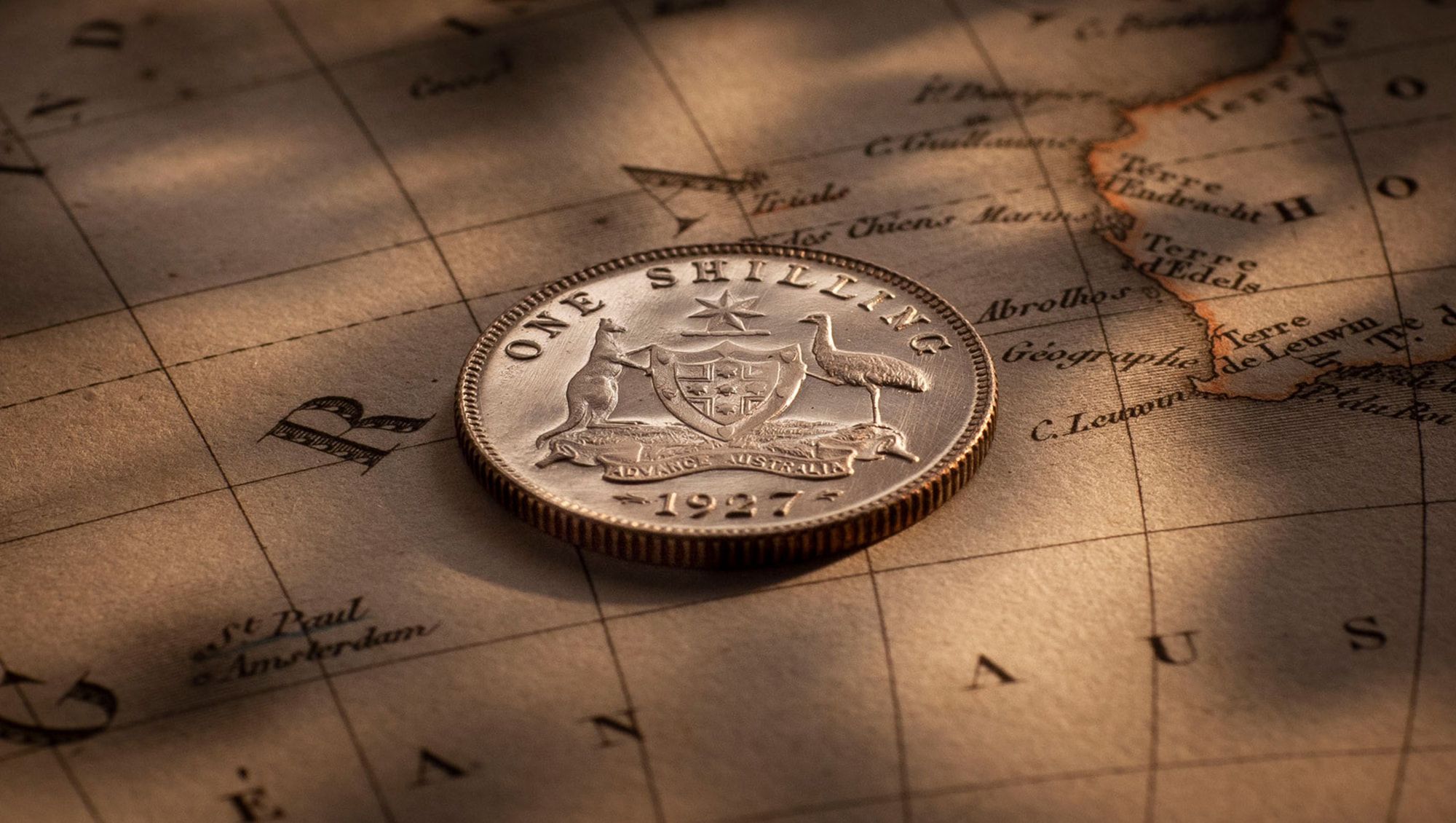 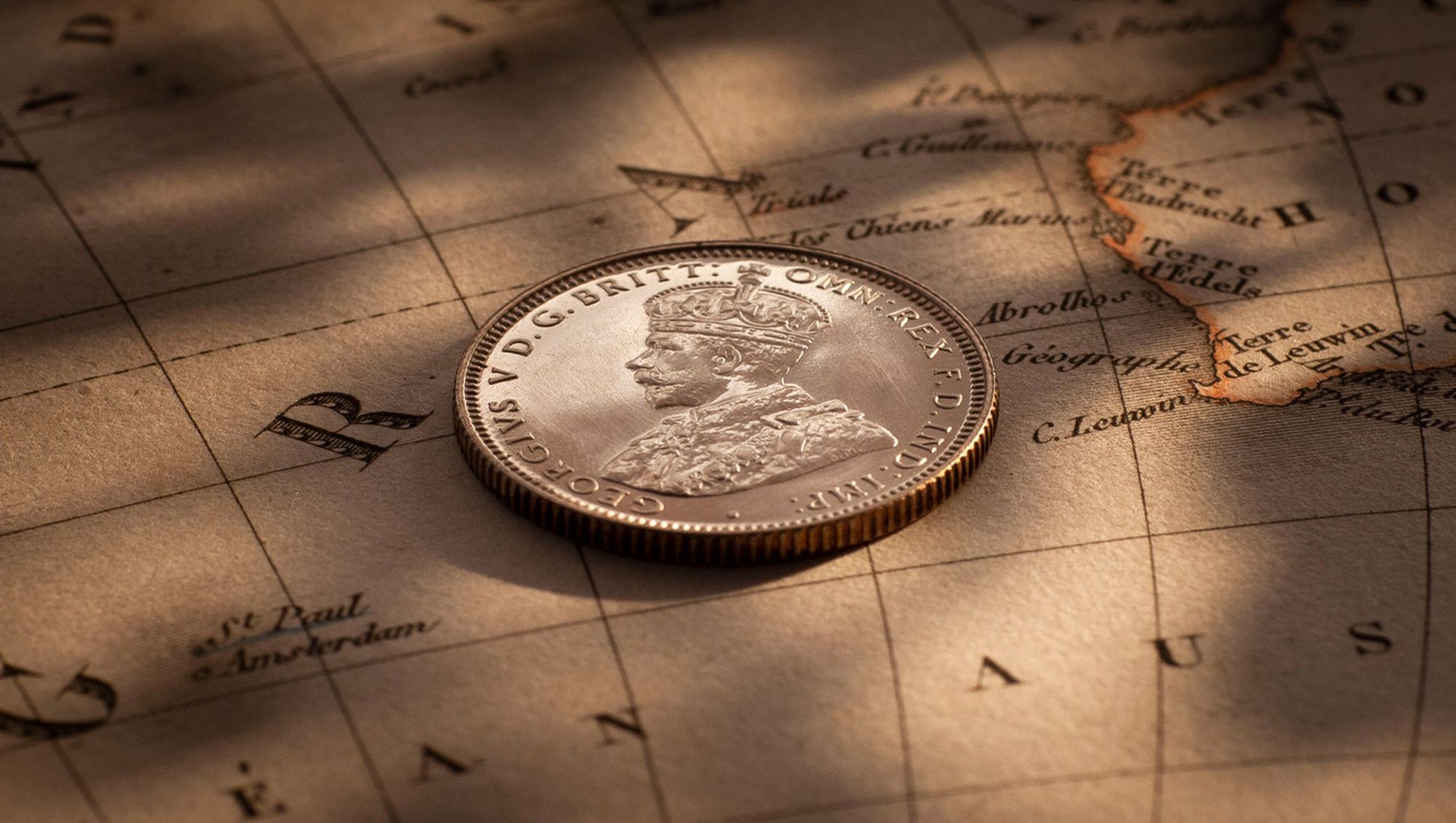 Proof 1927 Shilling
COIN
Proof 1927 Shilling
QUALITY
FDC
PROVENANCE
Spink Auctions 1978, Spink Auctions 1982
PRICE
$75,000
COMMENTS
Heritage piece. Family heirloom. Incomparable investment. This Proof 1927 Shilling is all of the above. In 1927, the Melbourne Mint fulfilled an order for Treasury to strike 1.4 million Commonwealth of Australia shillings. To time-capsule the mint’s coining achievements for future generations, the mint struck a handful of 1927 shillings to proof quality. One glance at the photos, both obverse and reverse, affirms that it is an exemplary proof coin. We have handled the silver proofs of 1920, 1921, 1924, 1926 and 1928 and unequivocally state that they pale in comparison with this Proof 1927 Shilling. This coin is the absolute finest silver proof out of this era and is a showpiece in the truest sense. Furthermore, this coin is rare. The only example available to collectors.
STATUS
Available now 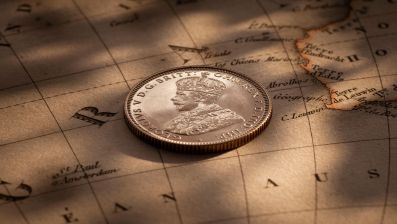 The Melbourne Mint's proud coining history began in 1872 when it commenced striking gold sovereigns and half sovereigns.

Then in 1916, the Melbourne Mint took up the mantle and began striking the Commonwealth of Australia’s silver coins. Three years later the mint began issuing Australia’s coppers.

The Melbourne Mint followed the traditions of the Royal Mint London, in striking a handful of proofs of those coins it was striking for circulation.

The harsh reality for collectors in this era was that, with very few exceptions, proofs minted in the George V era were NOT struck for the collector market.

In the striking of this Proof 1927 Shilling, the Melbourne Mint's intention was to create a single masterpiece.

And there is not a doubt in our minds that the mint's ambitions were fulfilled.