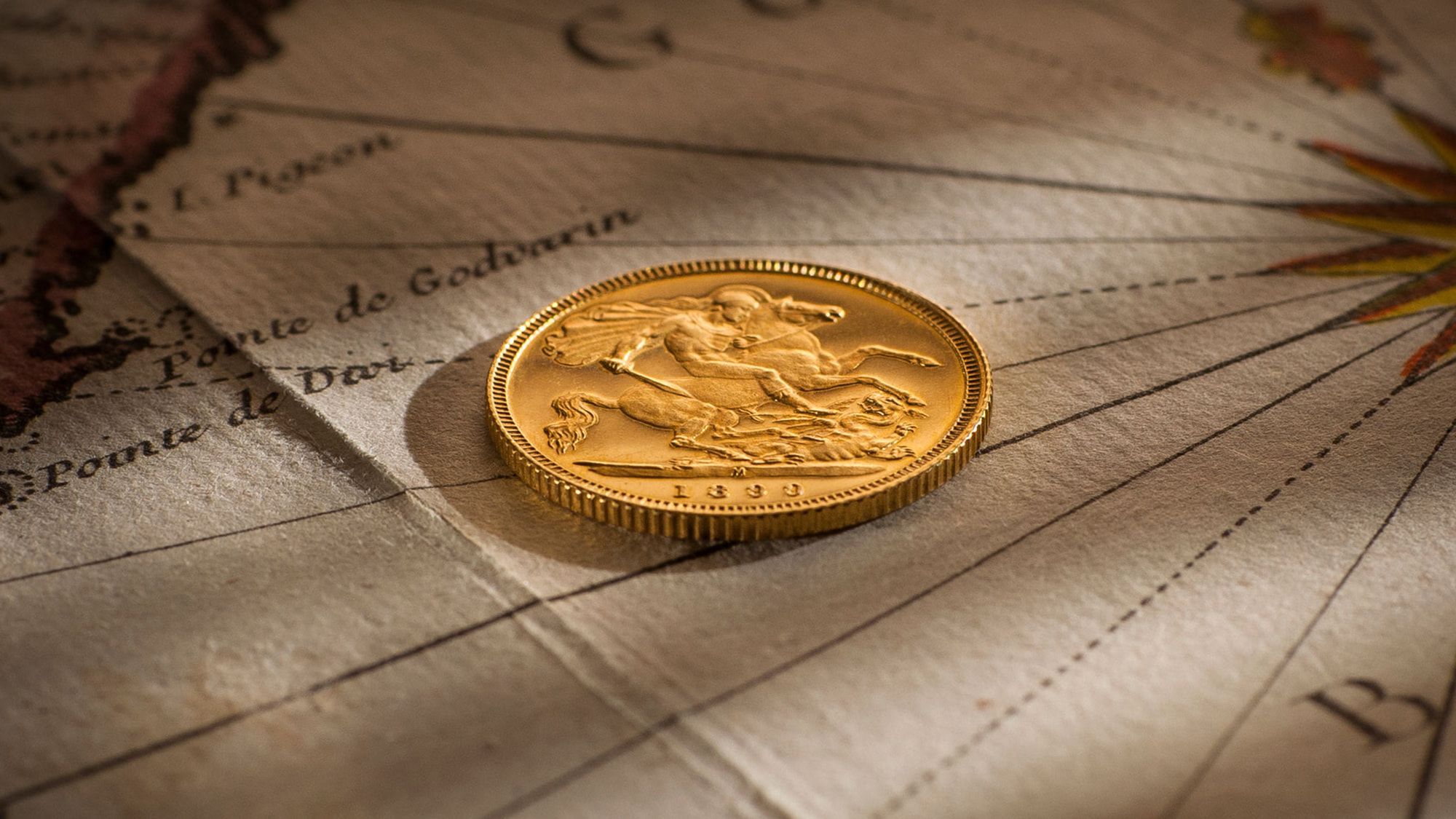 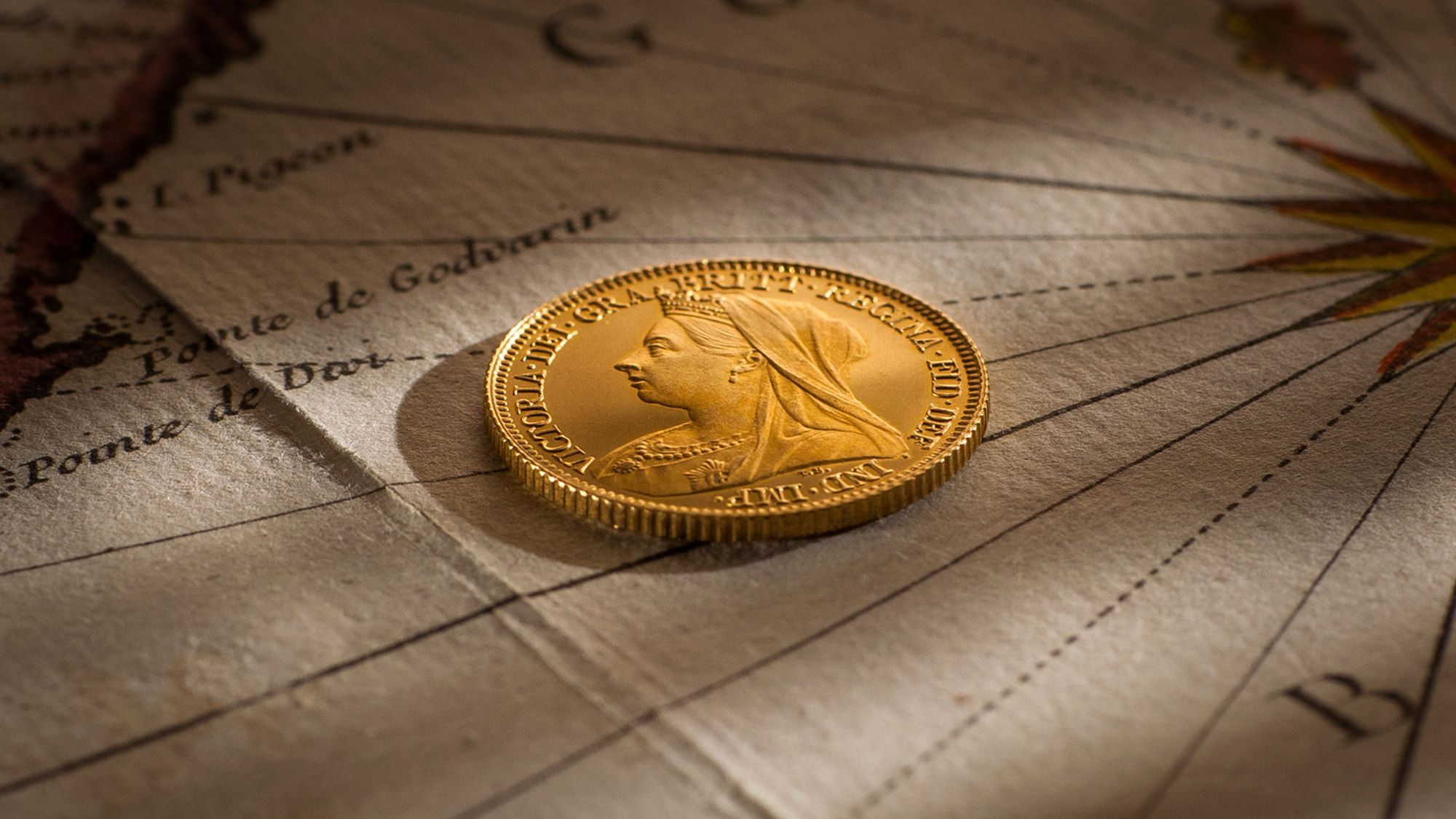 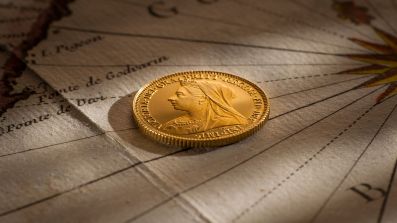 The rarity and price potential of the Proof 1899 Half Sovereign.

When we size up a coin and evaluate its potential for growth, we always assess the coin on two levels.

The first is the rarity of the coin itself. There is a big difference when a coin is known by two examples or twenty two examples.

The second aspect we look at is the rarity of the sector of the market to which it belongs. In the case of this coin, the Veiled Head era of Queen Victoria which ran from 1893 to 1901.

So how many other Veiled Head Proof Half Sovereigns are out there? Our philosophy is that 'less is best’ for you don't want the market to be flooded with examples from the same sector.

As detailed above, this Proof 1899 Half Sovereign is extremely rare, one of only two known.

And the Veiled Head sector is extremely scarce and is occupied by very few coins. Our research confirms that you might sight a Proof Veiled Head Half Sovereign on the market every three to five years.

In 2018, proof gold emerged as one of the most fiercely contested areas of the rare coin market.

Prices paid at auction for proof sovereigns and proof half sovereigns surged by about 20 per cent, the consequence of infrequent availability and an expanding market thirsting for top quality rarities.

Now while it is true that gold is Australia’s most popular collecting metal, the key to the growth in proof gold has been its inordinate scarcity.

Buyers know that there is NEVER a chance that the market will be flooded with examples. The scarcity has simply given the market the confidence to buy.

A case in point. Throughout 2019 we have not sighted a proof sovereign or proof half sovereign at auction.