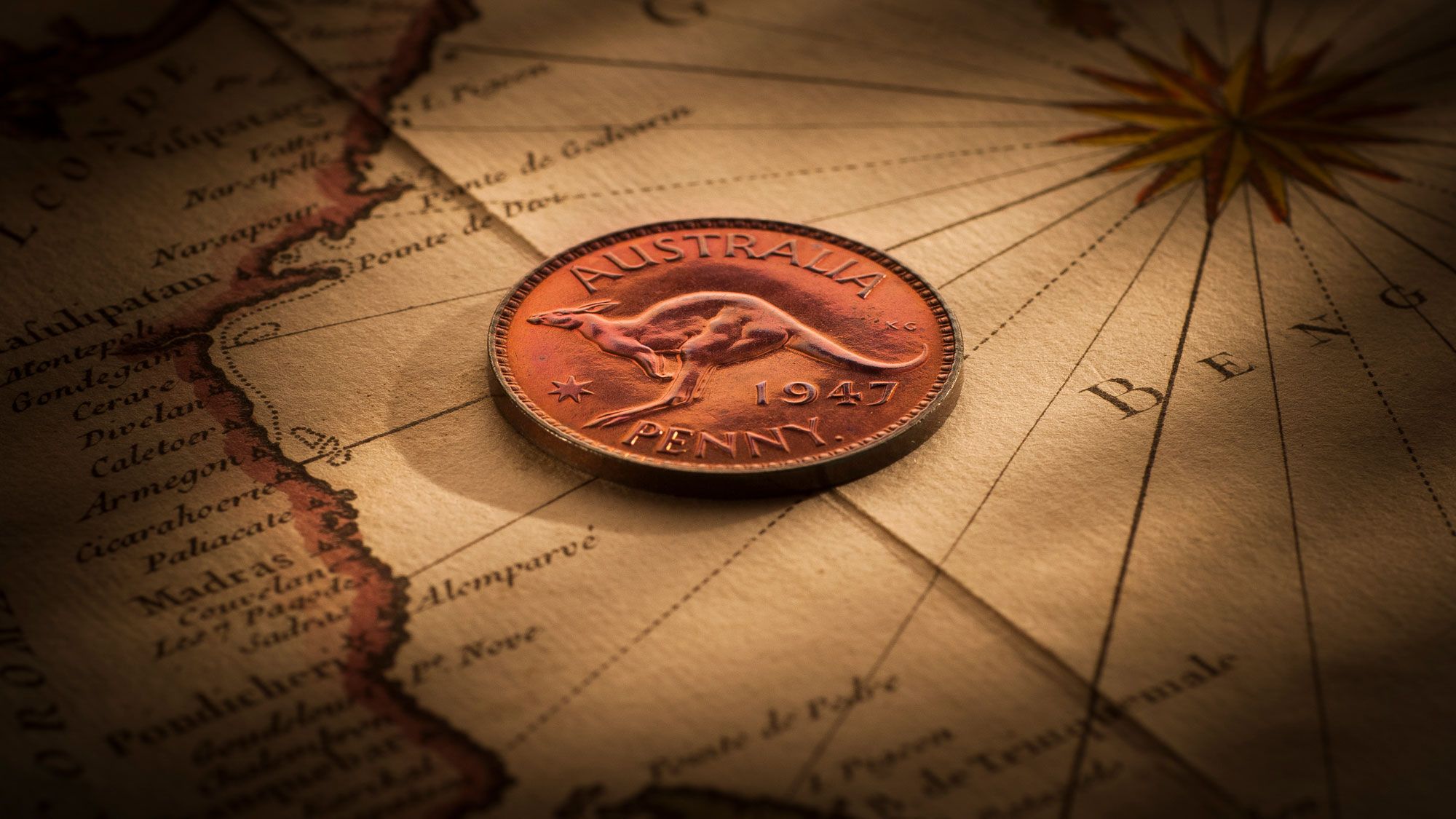 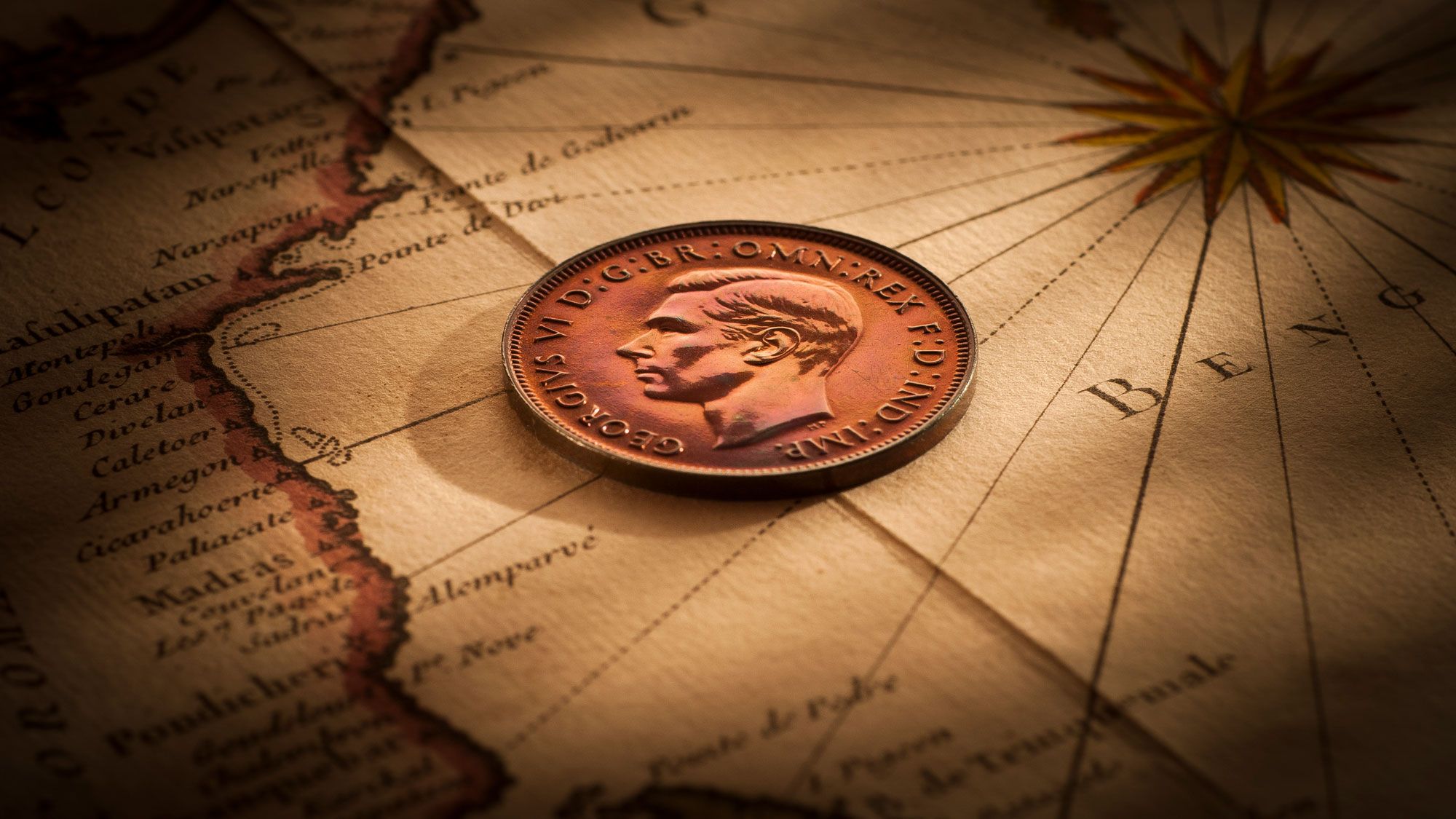 Proof 1947 Penny Perth Mint
COIN
Proof 1947 Penny Perth Mint
QUALITY
A superb FDC brilliant violet red proof.
PROVENANCE
Private Collection Queensland
PRICE
$40,000
COMMENTS
Bidders acknowledged the exceptional state of this coin when it came up for auction in 1996. Brilliantly preserved and described as a violet red proof, the coin sold for $6600 on an estimate of $3000. A quick glance at the photographs confirms its extraordinary condition. This is Perth Mint proof coining at its best, of the year 1947 and any year for that matter. Testimony to its rarity, we have only ever handled three Proof 1947 Pennies, this coin the finest by far.
STATUS
Sold July 2017. 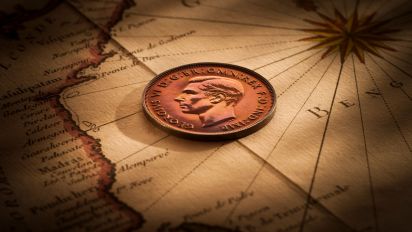 The rarity of the Proof 1947 Penny was confirmed in 1995 in an article published by John Sharples, the then Curator of Australia’s Numismatic Archives.

He found evidence that nineteen proof pennies were struck at the Perth Mint in 1947.

Now let's put that figure nineteen into perspective for, unlike today's decimal market, these proofs were NOT struck for collectors.

We might sight a Proof 1947 Penny on the market every two to three years.

History of the Perth Mint.

To facilitate the rapid conversion of gold into currency (sovereigns and half sovereigns), the British Government authorised the establishment of the Sydney Mint in 1855, the Melbourne Mint in 1872 and the Perth Mint in 1899.

The Perth Mint remained a gold producing mint from the year of its opening until 1931 when Australia struck its last sovereign and the coining presses at the Mint ground to a halt.

In accordance with minting traditions the Perth Mint struck proof record pieces of those coins being struck for circulation. Some of the pieces were archived. Some were gifted to prominent Australian and overseas institutions fulfilling the ideology of proofs being struck as display pieces.