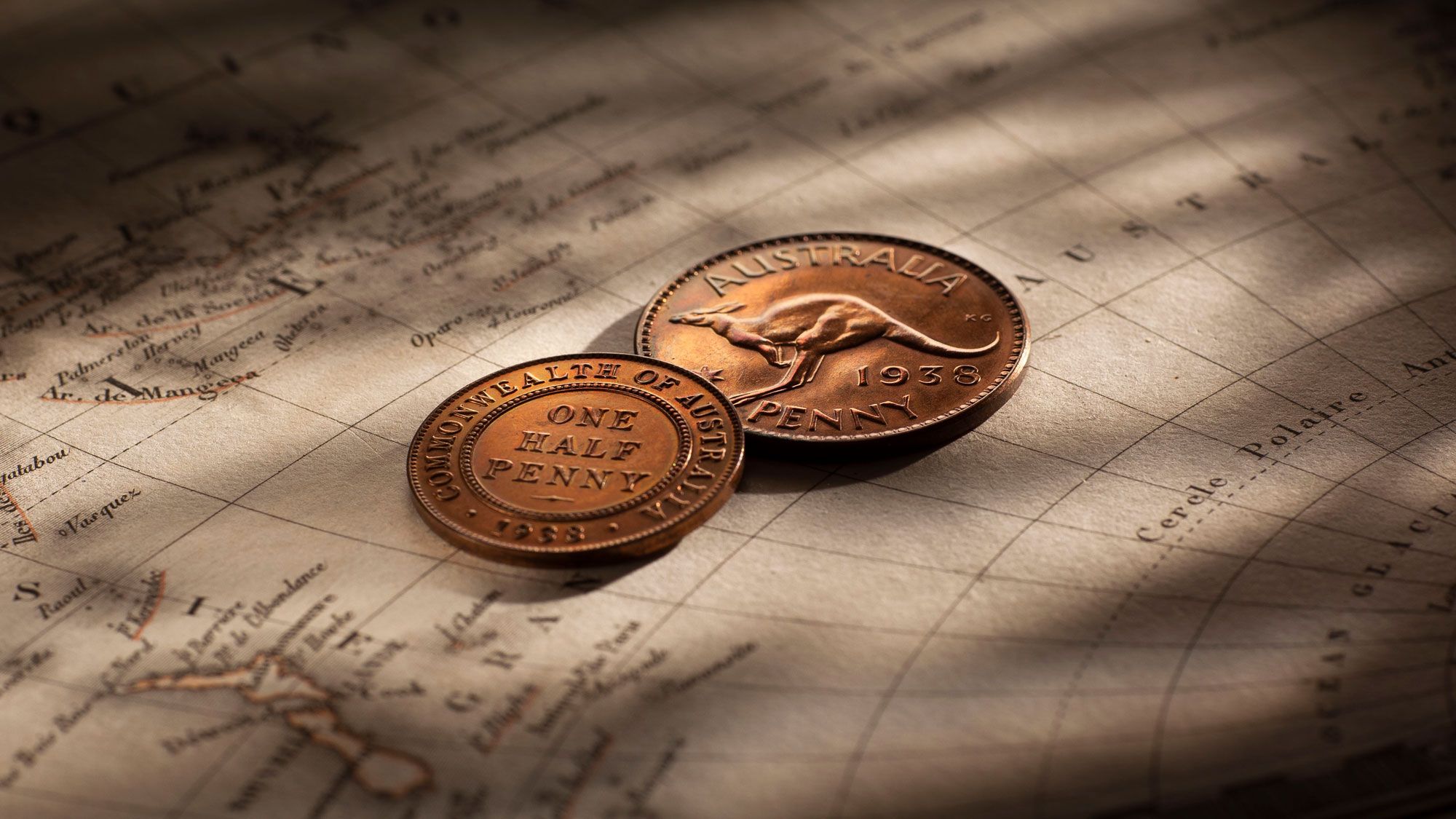 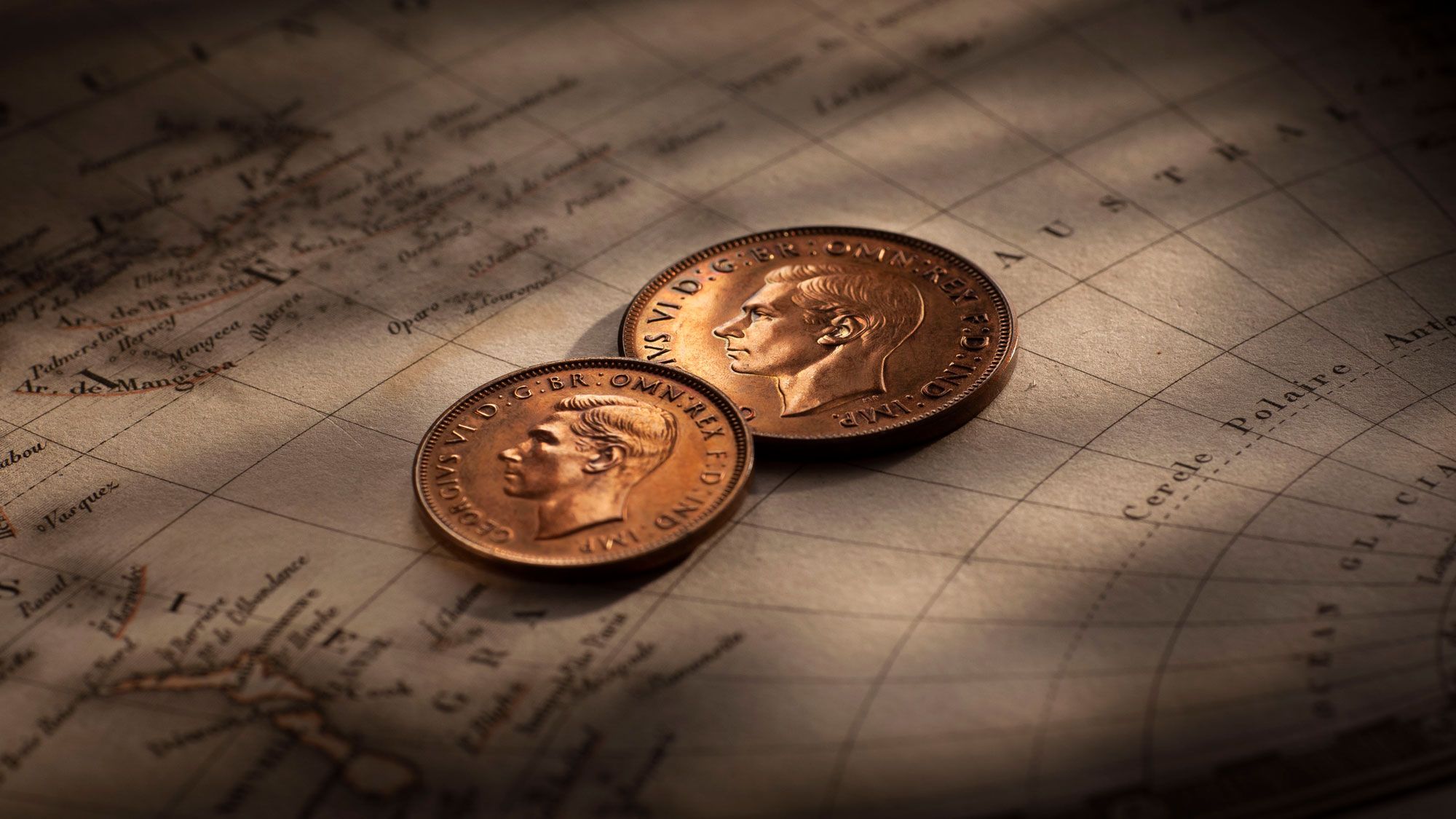 When the Melbourne Mint commenced striking circulation pennies in 1938, staff were instructed to prepare dies and hand-select copper blanks to produce one hundred pennies for collectors minted to proof quality.

The Melbourne Mint had decided it was time to start selling proof coins to collectors to test the waters of regular proof coining production.

The proofs were to be sold to collectors at a premium of one shilling over face value. Collectors could have them sent through the mail. Or could front up to the mint to collect their order.

History records that ninety-four proof pennies out of the mintage of one hundred sold, each coin selling for 1s. 1d.

The same situation occurred when the mint began striking halfpennies for circulation in 1938. One hundred proof 1938 halfpennies were struck to sell to collectors.

History records that seventy-eight halfpennies out of the mintage of one hundred sold, each coin selling for 1s. 1/2d.

The subdued interest in the halfpenny simply a reflection that the halfpenny continued the original British design introduced in 1911.

We can recall only two other occasions when we have sold 1938 proof coppers at this superior quality level.

This is the most effective way we know to impart the extreme rarity of this matched pair of 1938 proof coppers.

We have always followed a rule of thumb regarding copper proofs.

And so, it is with these coins. Both the penny and halfpenny have full copper brilliance.

They are a once-in-a-decade opportunity.