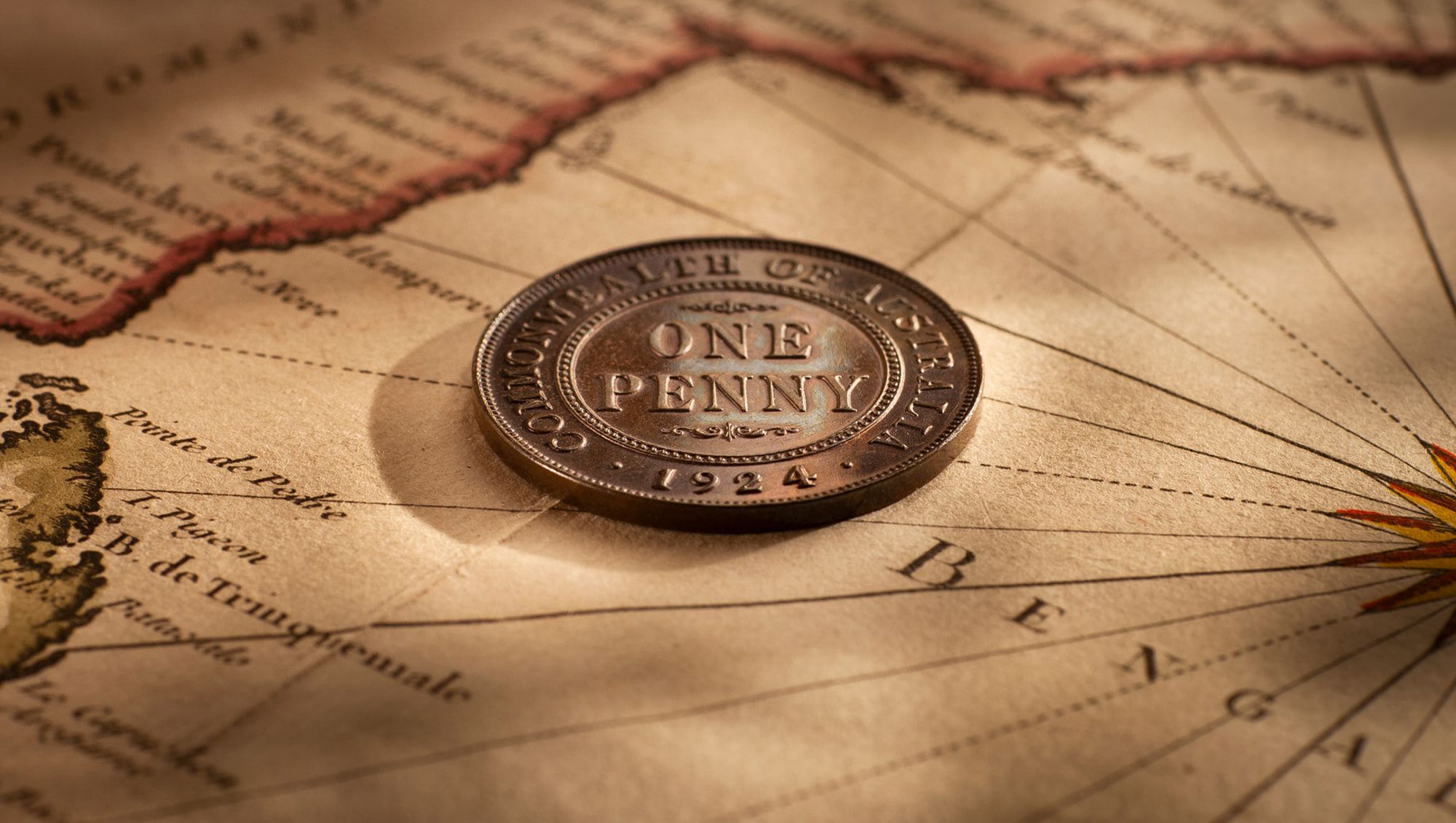 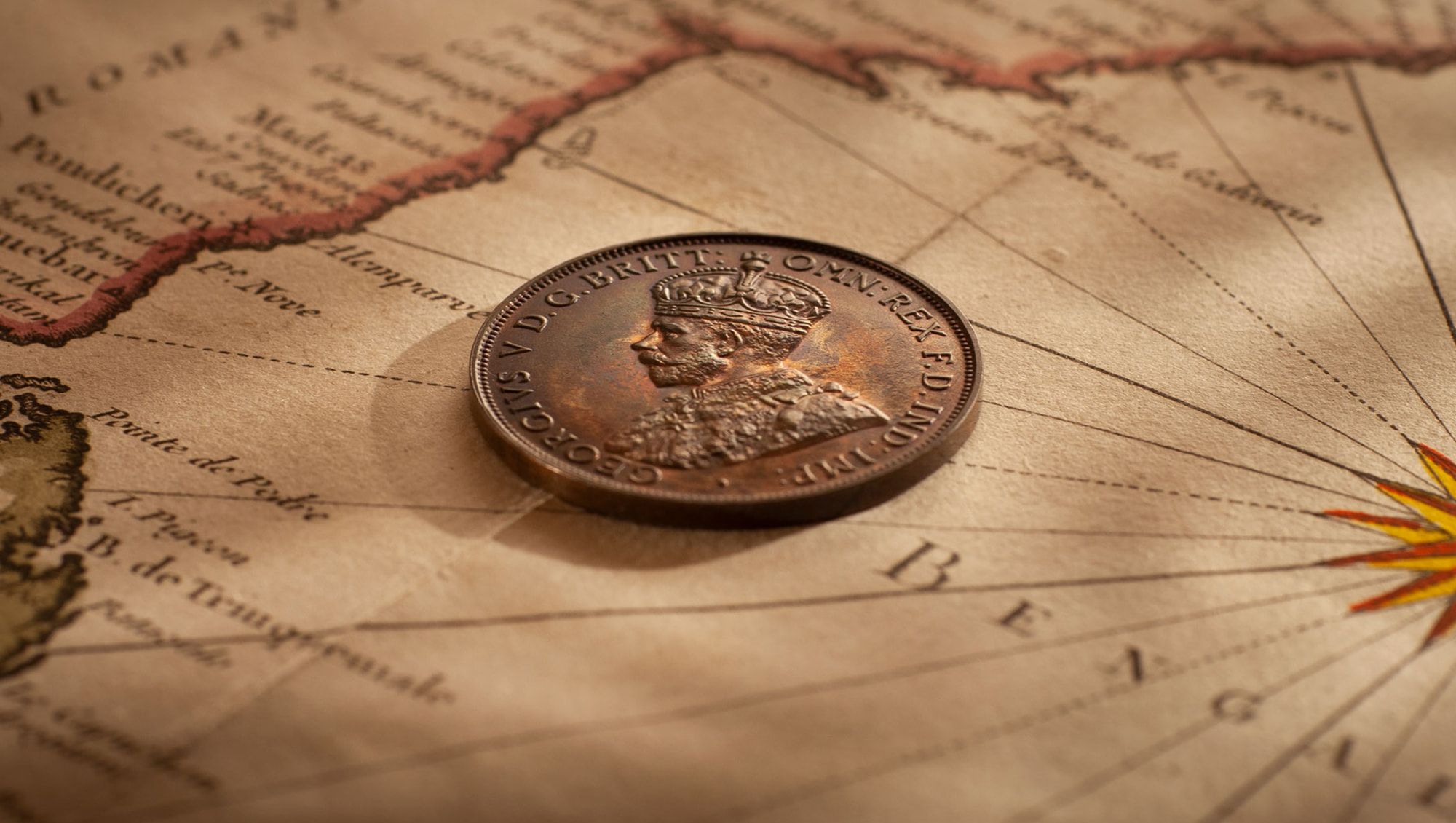 Proof 1924 Penny, Melbourne Mint
COIN
Proof 1924 Penny, Melbourne Mint
QUALITY
FDC
PROVENANCE
Private Collection Victoria
PRICE
$25,000
COMMENTS
As far as proof pennies are concerned the date ‘1924’ is genuinely scarce for this is the only Proof 1924 Penny that we have ever sold. We first encountered the coin when it came up at auction in August 1999. Described as an even glossy brown proof, serious bidding activity in the auction room saw the coin sell for $7000 on a pre-auction estimate of $4000.
STATUS
Available now 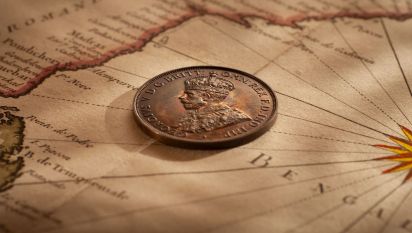 The only Proof 1924 Penny that we have sold?

Yes. And this is the simplest way we know to impart the extreme rarity of the Proof 1924 Penny.

It is a point that many decimal coin collectors will find hard to fathom, particularly if they are Royal Australian Mint and Perth Mint subscribers that are being regularly treated to proof coin offerings.

Proofs were struck as Coins of Record, minted at the discretion of the Mint Master. As head of the mint, it was his decision as to when they were struck and indeed how many were struck.

Such proofs were invariably destined for their archives. Their purpose to record the mint’s circulating coin achievements.

Proofs were also struck to send to museums or public institutions, such as the Royal Mint London and British Museum.

There were times when proofs were struck to put on display at public exhibitions. So, whilst denying collectors the opportunity of ever owning them, they could at the very least get to look at them.

This Proof 1924 Penny is a quality proof, sharply struck with impressive glossy surfaces.

Its offering presents a rare opportunity to acquire an important piece of Australia’s minting history.