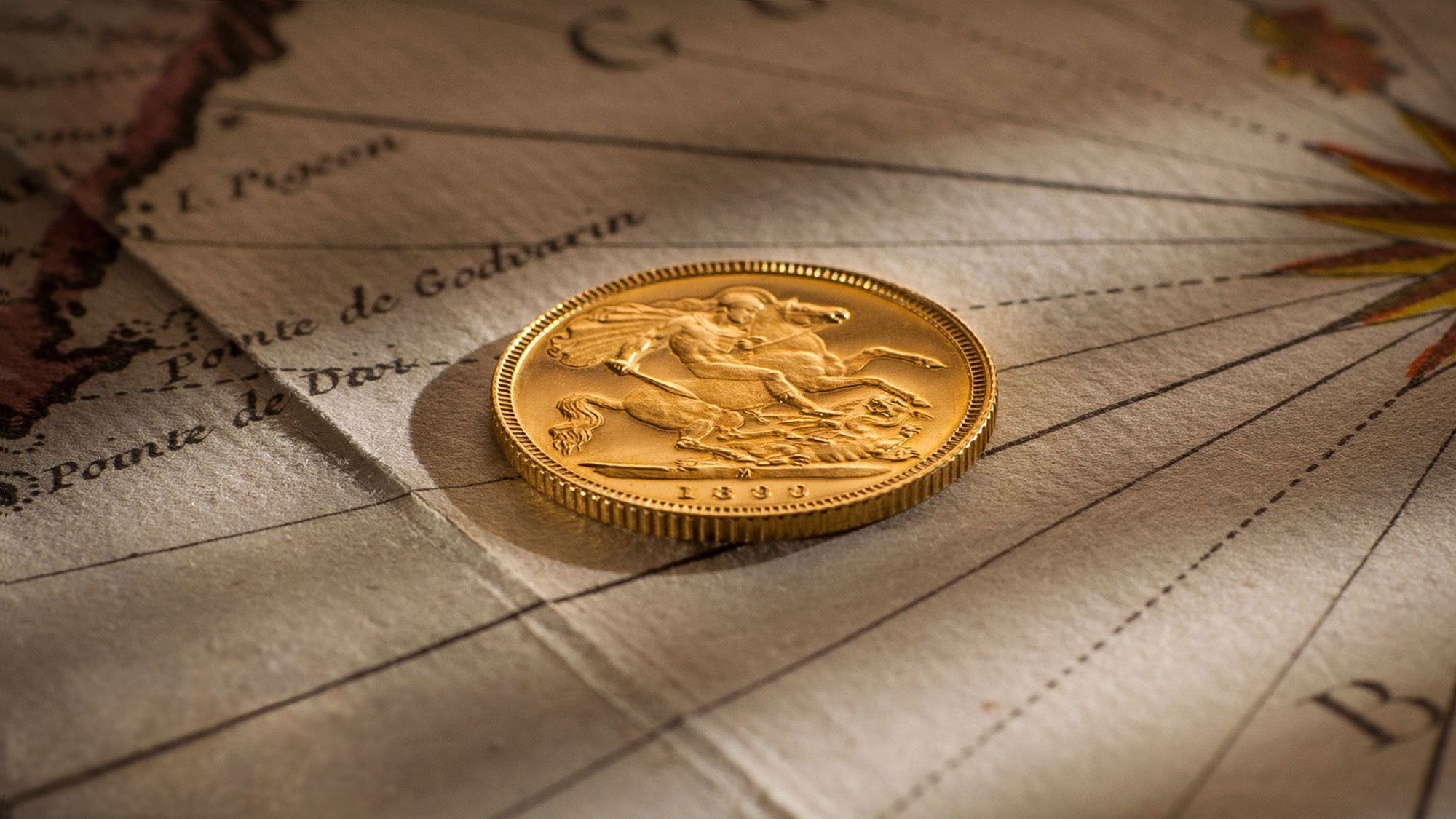 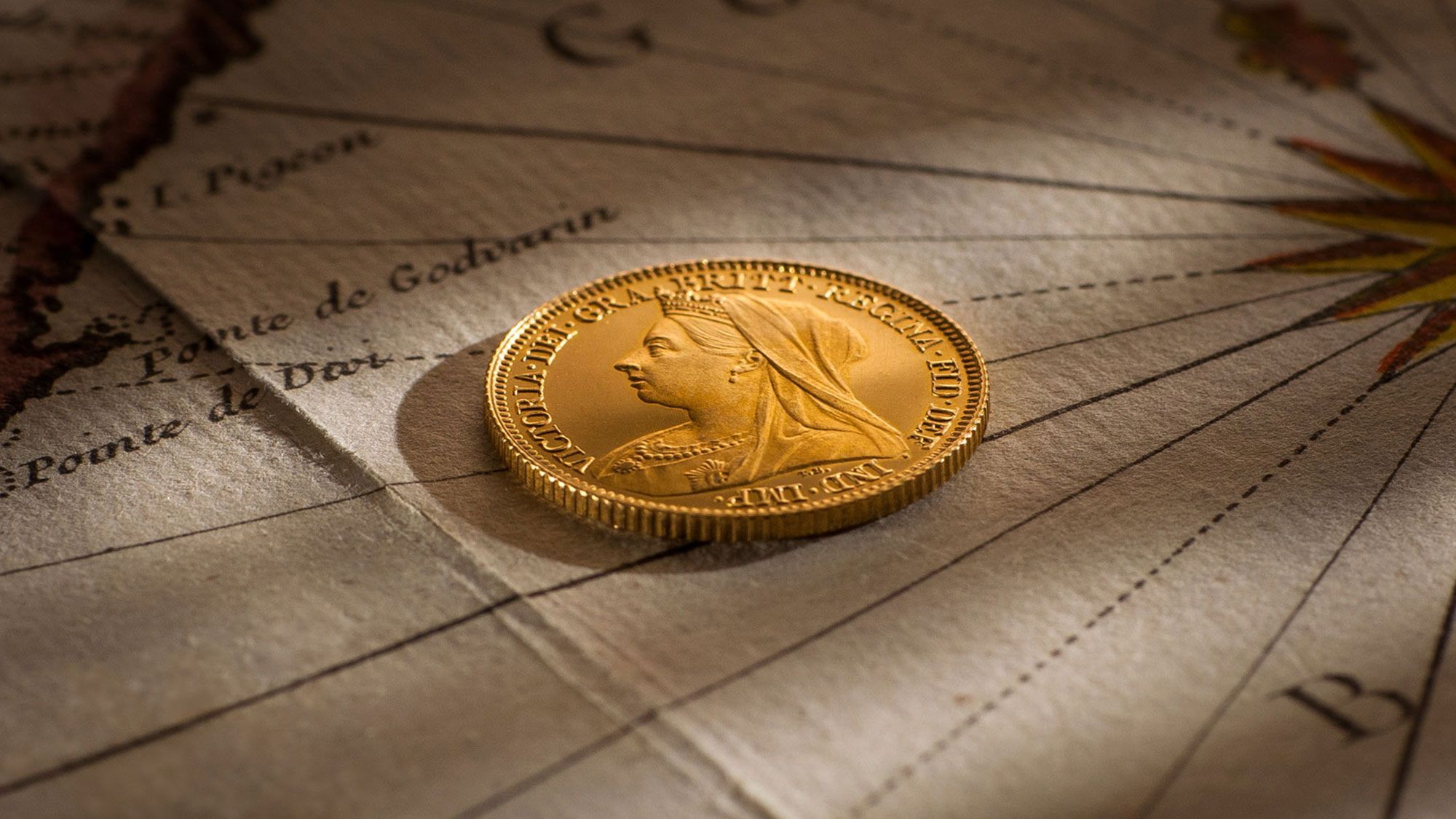 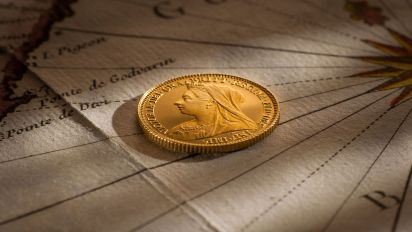 Enquire Now
I would like to invest in Proof Gold. Please advise your current inventory.

A comment on recent price movements. The Sincona Auction held in Zurich, November 2021, was a watershed moment for collectors of Australian proof gold sovereigns and proof gold half sovereigns.

While some collectors shook their heads in disbelief, we were elated that the coins are now commanding the respect - and the prices - that they deserve.

Proof gold is stunning and impactful. The coins have a wonderful history, generally linked to a prominent collector.

And they are excruciatingly rare. In the case of the coins sold at Sincona, we have never sold a Proof 1898 Sovereign. And sold only one Perth Mint Proof 1901 Sovereign in June 2013.

The coin on offer is one such presentation piece, a Proof 1899 Half Sovereign struck at the Melbourne Mint.

That proof coins were struck in the nineteenth century may surprise some readers. But it has to be said that the striking of proof coins in Australia is not a modern day phenomenon. Nor a product of the decimal era. The nation’s mints were striking proofs of our pre-decimal coinage in the nineteenth and twentieth centuries and the intention was then, as it is today, to create limited mintage coins struck to the highest standards of quality.

I would like to invest in Proof Gold. Please advise your current inventory.

This Proof 1899 Half Sovereign is a golden opportunity and for just one buyer. Only one other proof half sovereign of this date has appeared over the last century.