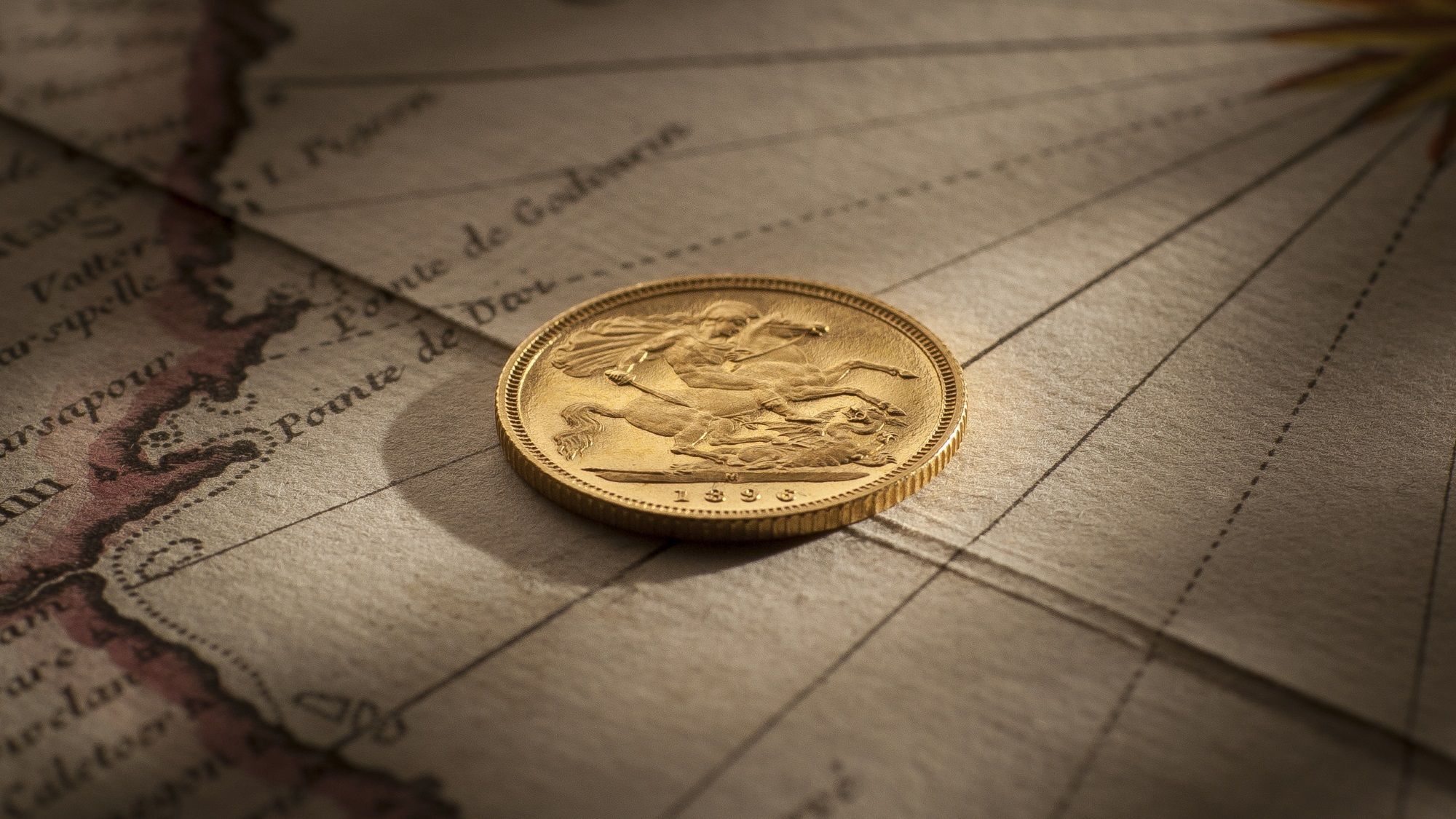 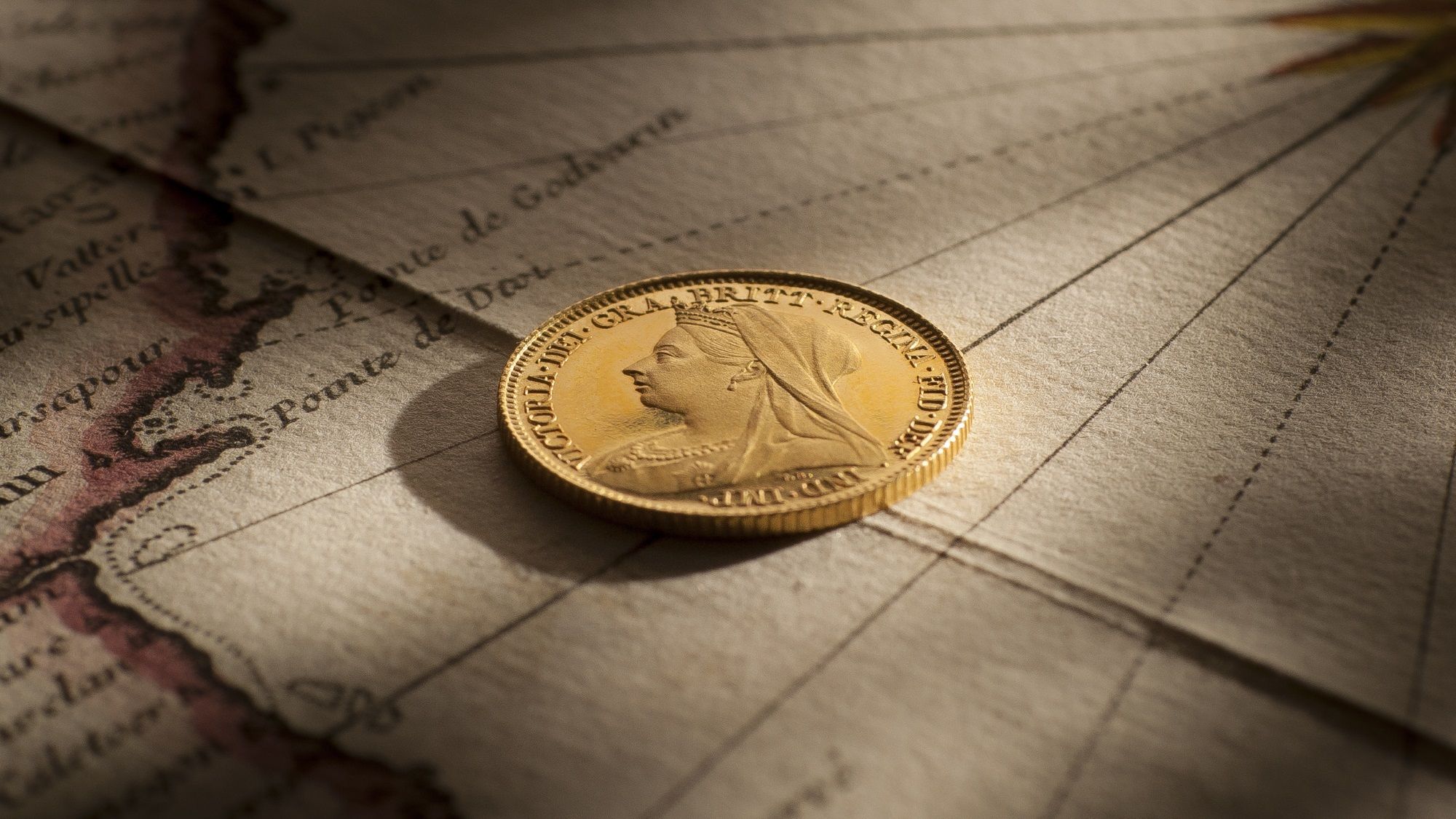 Proof 1896 Half Sovereign
COIN
Proof 1896 Half Sovereign
PRICE
$80,000
STATUS
Sold June 2019.
QUALITY
Superb FDC
PROVENANCE
Private Collection Melbourne
COMMENTS
In 2018, proof gold emerged as one of the most fiercely contested areas of the rare coin market. Prices paid at auction for proof sovereigns and proof half sovereigns surged by about 20 per cent, the consequence of infrequent availability and an expanding market thirsting for top quality rarities. Now while it is true that gold is Australia’s most popular collecting metal, the key to the growth in proof gold has been its inordinate scarcity. Buyers know that there is NEVER a chance that the market will be flooded with examples. The scarcity has simply given the market the confidence to buy. This 1896 Proof Half Sovereign is a case in point. The coin is one of three examples recorded over the last half century. 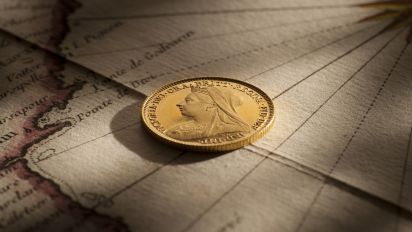 This Proof 1896 Half Sovereign was struck at the Melbourne Mint and features the Veiled Head portrait of Queen Victoria.

The Sydney Mint was a very poor contributor to our proof gold coining history, striking proofs in only the first year of the Veiled Head era, 1893. No other proofs were struck at the Sydney Mint between 1894 and 1901.

As the Perth Mint only came on board in 1899, which was the latter part of the Veiled Head era, their contribution to this sector of the market was always going to be slim.

We researched auction records and our own private treaty sales and have confirmed the existence of seventeen Proof Veiled Head Melbourne Mint Half Sovereigns.

Now let’s translate the number sixteen into collector availability. How often can a buyer expect to see a Proof Veiled Head Half Sovereign on the market? Because sixteen proof half sovereigns are never going to be lumped on the table in one hit.

These sixteen examples cover the entire spectrum of dates in Queen Victoria’s nine-year reign of 1893 to 1901. And are an accumulation of sightings observed over the last 50-plus years.

Now let's discuss the rarity and price potential of the Proof 1896 Half Sovereign.

As detailed above, this Proof 1896 Half Sovereign is extremely rare, one of only three known.