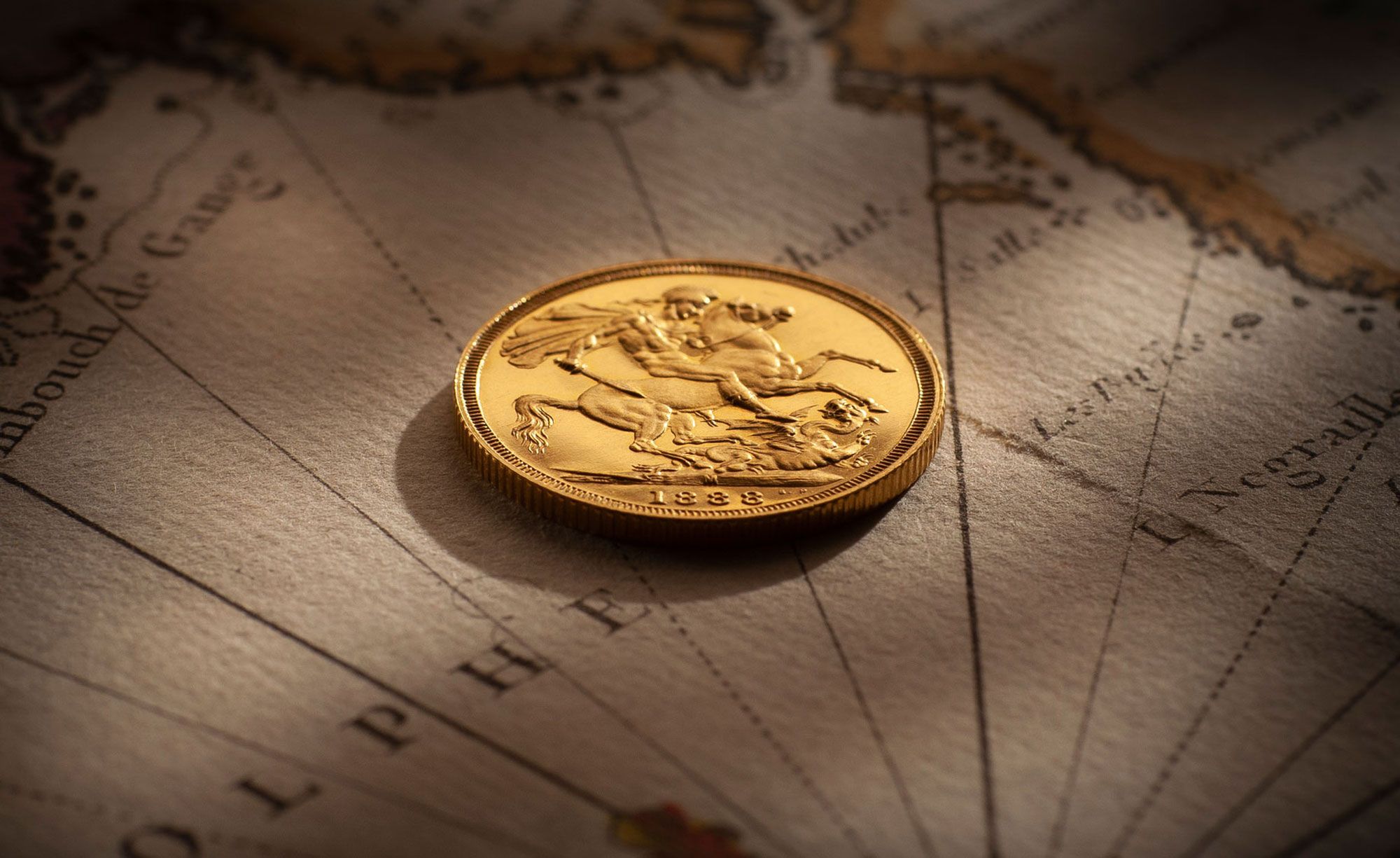 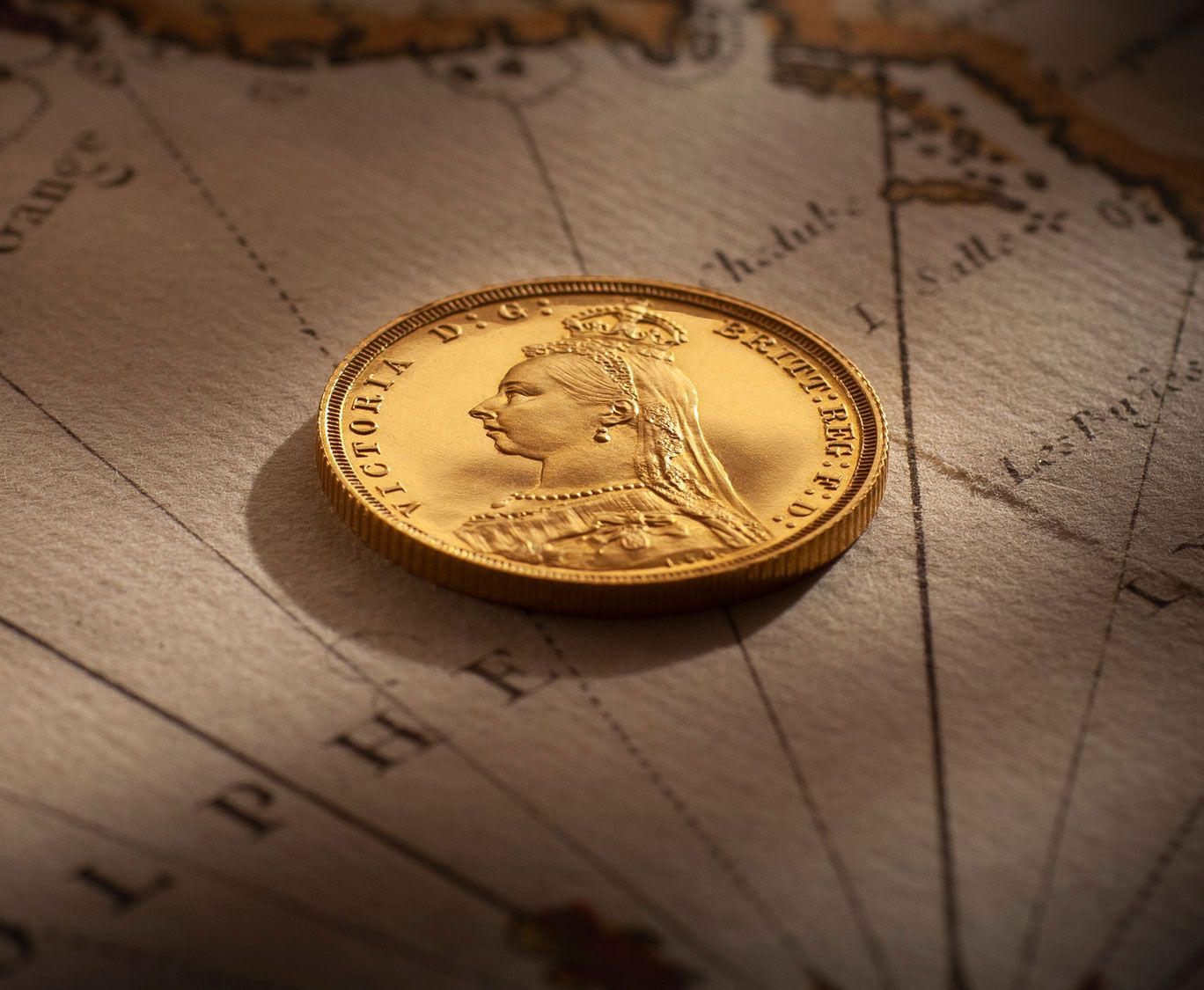 Proof 1888 Melbourne Mint Sovereign
COIN
Proof 1888 Melbourne Mint Sovereign
PRICE
$125,000
STATUS
Sold June 2019.
QUALITY
Superb FDC
PROVENANCE
Philip Spalding, Private Collection Western Australia
COMMENTS
This Proof 1888 Sovereign is one of two examples recorded over the last half century. The coin is as luxurious as it is rare. And the date 1888 is simply the icing on the cake. It’s the bonus that makes one of Australia’s grand gold coin rarities, even grander. (Technical shots are provided in READ MORE.) 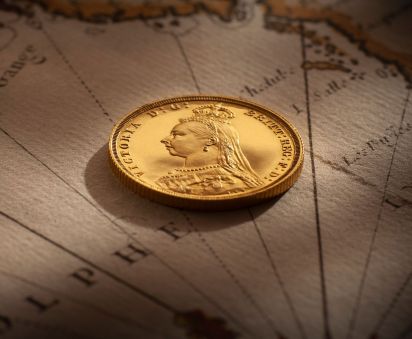 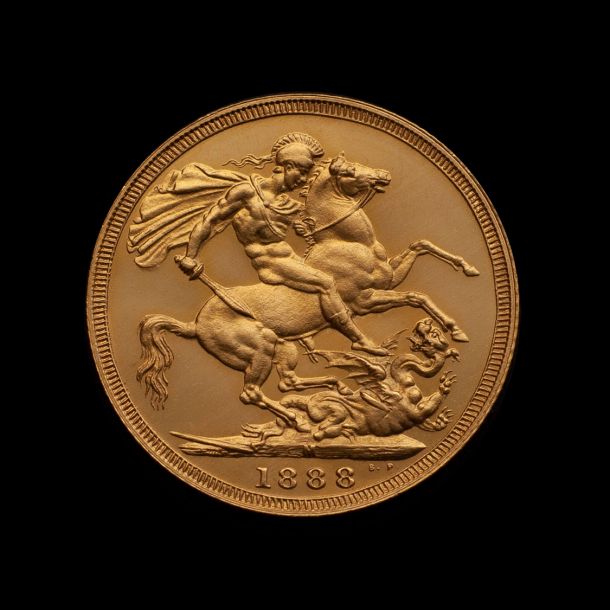 The reverse features the very famous design of Saint George and the Dragon created by Italian gem and coin engraver Benedetto Pistrucci.

Gold has been a symbol of status and wealth throughout the ages and is presented here in one of its most prestigious forms. A limited mintage gold proof coin. One of two known.

And while Philip Spalding is remembered for his love of Holey Dollars. It must be said that he was a sophisticated collector on many levels, guided in his selections by Barrie Winsor.

And this 1888 Proof Sovereign, featuring the Jubilee portrait of Queen Victoria, was one of his prized possessions.

Queen Victoria celebrated the fiftieth anniversary of her accession on 20 June 1887.

The Young Head portrait of Queen Victoria that was depicted on Australia’s sovereigns between 1871 and 1887 was replaced with a Jubilee portrait designed by Austrian medallist Joseph Edgar Boehm.

The Jubilee portrait continued uninterrupted from 1887 up to (and including) 1893 when Australia introduced Queen Victoria’s Veiled Head portrait.

When sizing up a coin and evaluating its potential for growth, a buyer needs to consider two aspects. 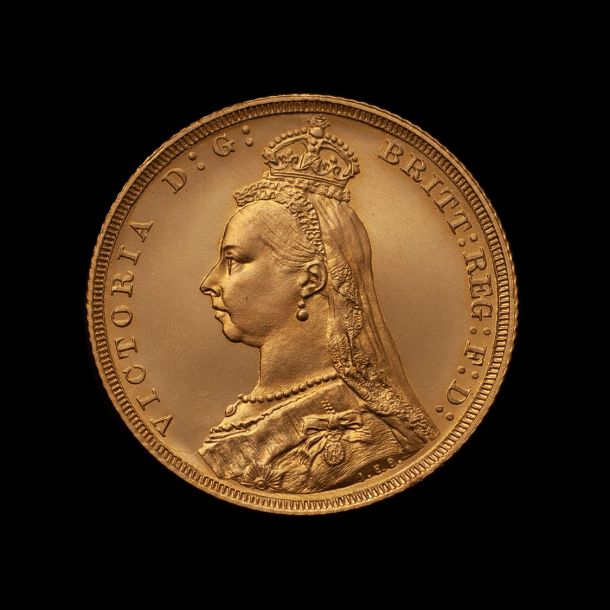 So how does this Proof 1888 Sovereign stack up?

As detailed above, this Proof 1888 Sovereign is rare. One of two known.

And it is noted that Proof Sovereigns out of Queen Victoria’s Jubilee era (1887 to 1893) are amazingly limited in numbers as the text below reveals.