The 1856 Sydney Mint Sovereign is a great rarity. And it's a fact that in the upper quality levels it is as difficult - if not more difficult - to acquire than the 1855 Sovereign.

The mint began receiving gold on May 14, 1855, and issued its first sovereigns soon after on June 23. Records indicate that 502,000 sovereigns were struck in the Sydney Mint’s first year of operation.

Though the reverse side featured a uniquely Australian design, with the words Australia and Sydney Mint featured boldly, the obverse side was similar to English coins with the plain, ribboned head of Queen Victoria. (Referred to as the Type 1 portrait design.)

The reverse design has fascinated historians and collectors alike for decades. The coins were inscribed with the national name, Australia, even though the country was operating as separate colonies. Australia did not operate under a single government until Federation in 1901.

The Australian flavour of the nation’s gold coinage was strengthened in 1857 when the design was altered to incorporate a sprig of banksia in the Queen’s hair. (Referred to as the Type 2 portrait design.) 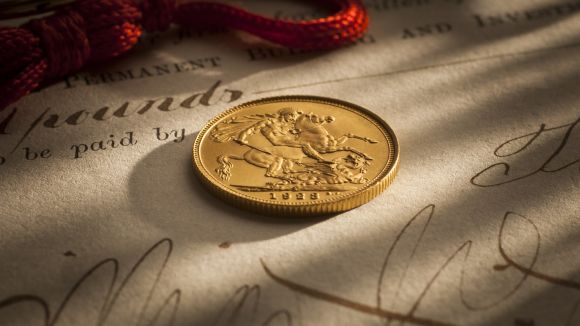 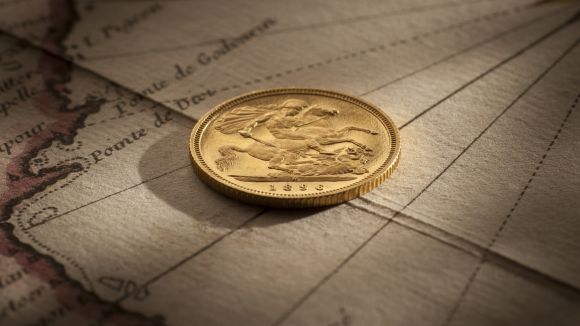 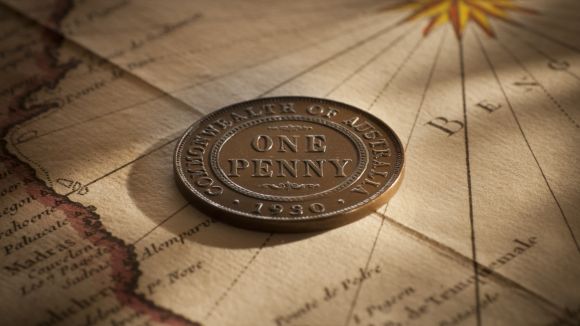 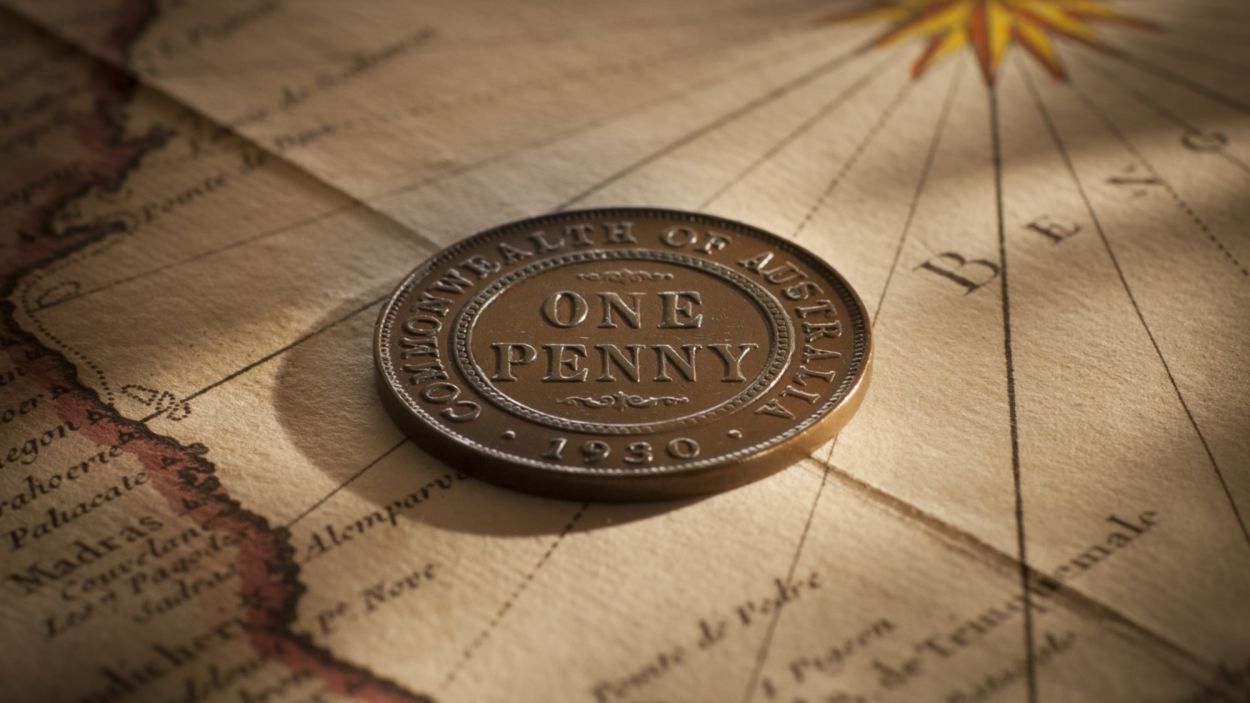 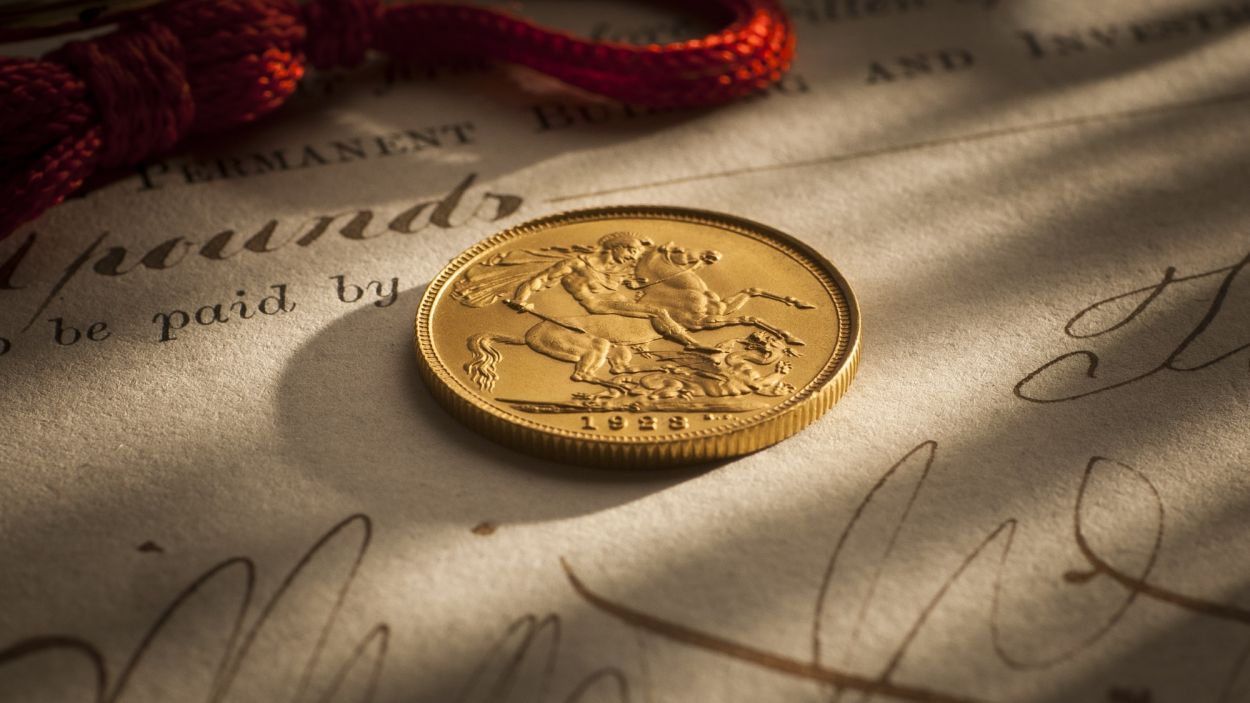 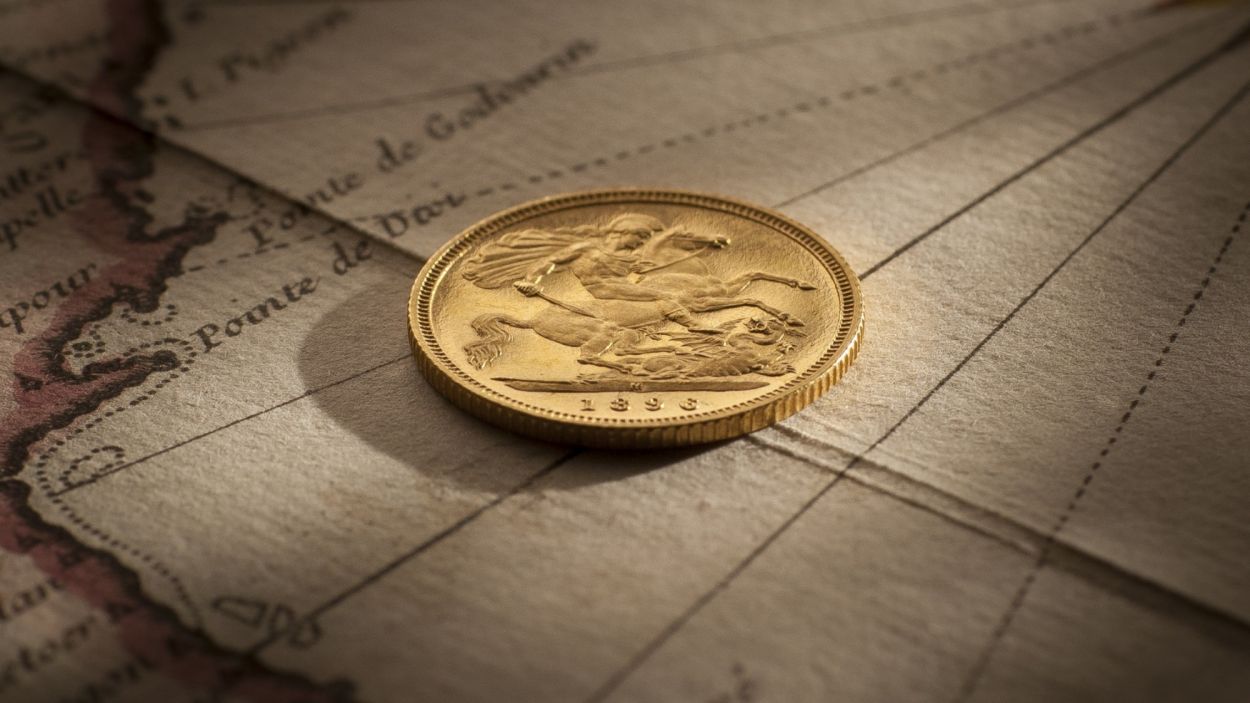