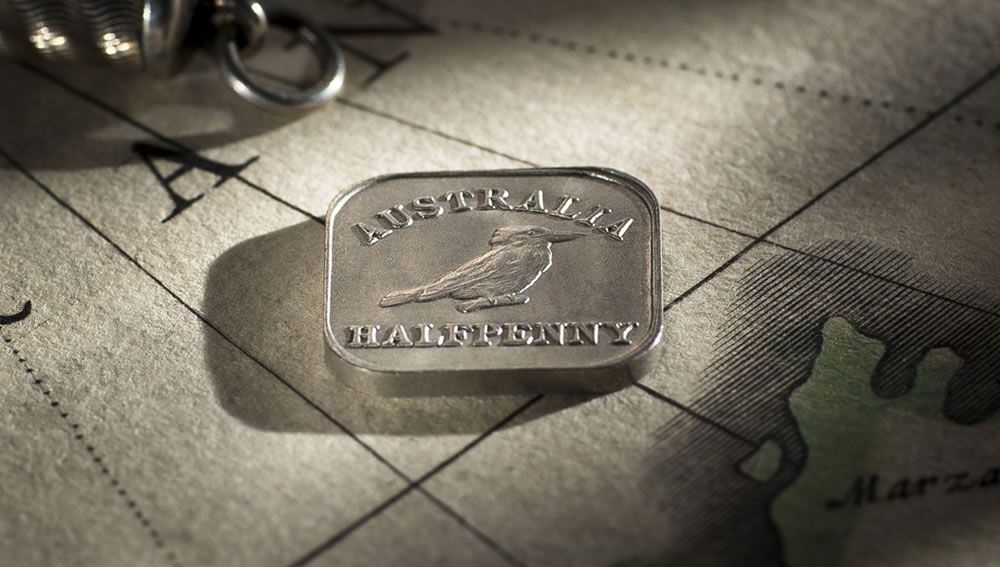 1921 Square Halfpenny
COIN
1921 Square Halfpenny
PRICE
$ 95,000
STATUS
Sold May 2016
QUALITY
Choice Uncirculated
PROVENANCE
Jaggards, Roxburys Auction 2008
COMMENTS
Supremely rare, with less than ten known, the 1921 Square Halfpenny has always been viewed as one of Australia’s greatest Commonwealth coin rarities. But great coin rarities have an edge that goes far beyond their exclusivity, they reflect great moments in history and have an impactful story to tell. The 1921 Square Halfpenny is evidence of the Labor Government’s grand plan in the 1920s to overhaul the nation’s coinage, to break away from British designs and traditions by introducing a uniquely Australian Penny and Halfpenny. Some may say it was the rumblings of a Republican movement way ahead of its time.
Enquire Now