A rare coin and banknote market that is on the rise. Australia’s low interest rate environment is incentivising investors to look for investment alternatives. August 2019. 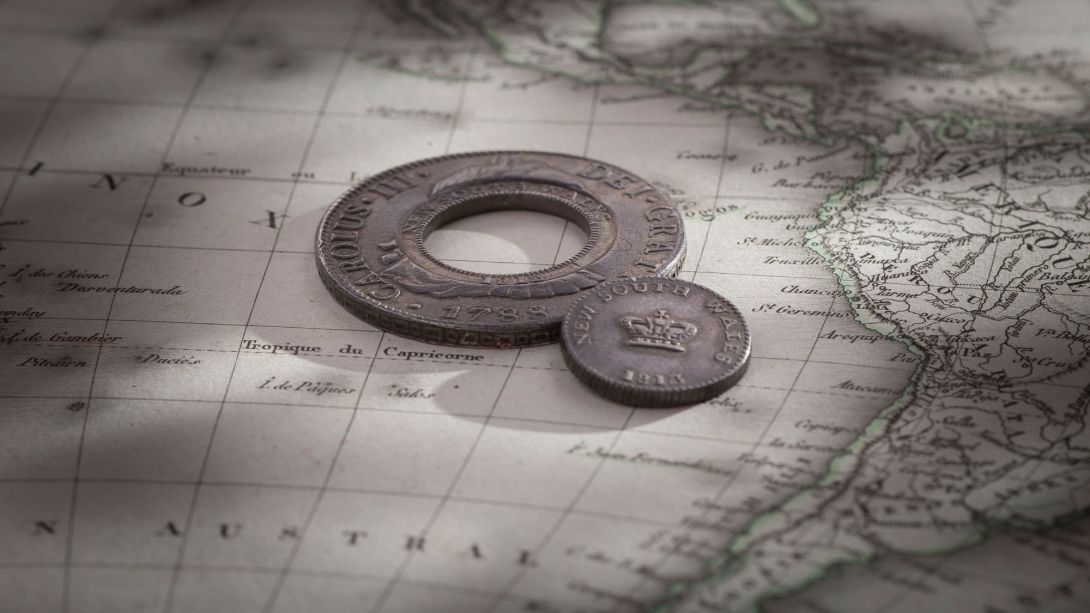 Coinworks experienced a marked spike in new sales enquiries in June and July.

Given the calibre of the product we offer, the enquiries are translating into sales.

Buyers are appreciating the exclusivity of top quality rarities and the benefits of holding tangible assets with the potential of significant capital growth.

And the interest is just not coming from new clients. There has been a noticeable resurgence of interest from existing clients.

Clients who have, over the last few years, gone through a bit of a hiatus with spending have now returned with a vengeance.

And given that they don’t have to go on a ‘numismatic’ learning curve, they are making rapid decisions. They have the experience, and the confidence, to spend large sums, very quickly, on quality product.

The preference is for classic (mainstream) rarities, in superior quality. Product that comes with a strong provenance also engenders confidence and interest. Rarity is - as it has always been - a major draw card.

The 1921 Square Halfpenny is an extremely rare coin and has always been viewed as one of Australia's great Commonwealth coin rarities. We estimate that perhaps twelve are available to collectors. Perchance we had two available and both Square Halfpennies sold within the one calendar month. Amazing. A Square Penny was also taken up in the same month.

Quality proofs are very much in favour with sales exceeding $350,000. Copper, silver and gold. This trend is understandable given their extreme rarity.

In fact, we reflect on the point that many of the coins sold will be impossible to replace ... at least in the short term.

The 1852 Adelaide Pound, Australia's first gold coin.  And the 1930 Penny, Australia's most high profile copper coin, continue to be popular.

Holey Dollars have never been out of fashion and the demand for Australia’s first silver coins show no sign of abating. Coinworks is working in partnership with the Royal Australian Mint Canberra to host an Exhibition of the finest Holey Dollars and Dumps. With 50,000 visitors expected through the mint's doors over a ten week period, the demand for our colonial currency can only get stronger. (More details to come on the Exhibition.)

Solid results on solid material is the Coinworks experience.

And it appears to be occurring out in the wider marketplace. We quote the prices realised of an Australian £100 note that sold for just over half a million dollars at an August Sydney Auction.

The £100 banknote was issued in 1914 with the Collins Allen signature combination. Found in Tasmania in an attic in 1974, the note had been brilliantly preserved in Uncirculated quality.

In the very same auction a 1937 Model Penny that had been slightly mishandled was offered on a pre-auction estimate of $50,000. The coin was hotly contested and sold for a tad over $69,000.

So what's coming up at Coinworks?

1. We are proud to be offering the Mortimer Hammel 1852 Adelaide Pounds, both design I (the famous Cracked Die) and design II. Sold at Stacks New York September 1982, the Cracked Die is (an almost unheard of) Uncirculated. And the design II Brilliant Uncirculated. 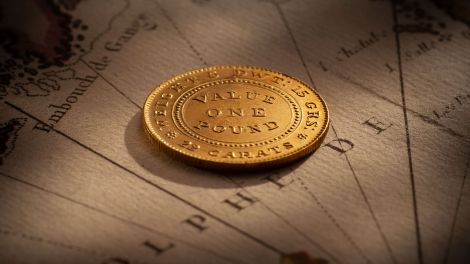 2. We always considered the sale of Australia's very first Commonwealth banknotes numbered 4 and 5 one of the company's great achievements.  The notes were the property of former Prime Minister Andrew Fisher who was one of Australia’s longest serving Prime Ministers. The owner's move to retirement now sees notes 4 and 5 back on the market.

3. We also have some stunning quality Perth Mint proof coins from the series 1955 to 1963. These coins are the perfect entry point into the Australian rare coin market. Limited edition collector coins at prices ranging from $3000 to $5000. They come at the top of our list of recommendations for clients looking to tuck something special away for their children or grandchildren. 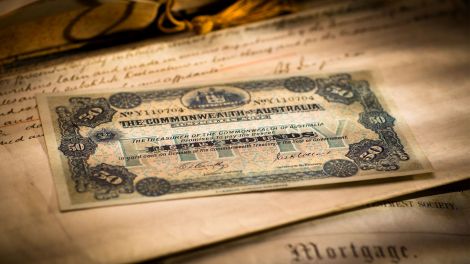 5. A note from the first print run of the Cerutty Collins £50. Issued in 1920, superb for quality and one of only three examples known in private hands.  A centenary next year!

A reminder to all our readers that not everything we sell is featured on our web site so if you have a particular want, then please let us know.