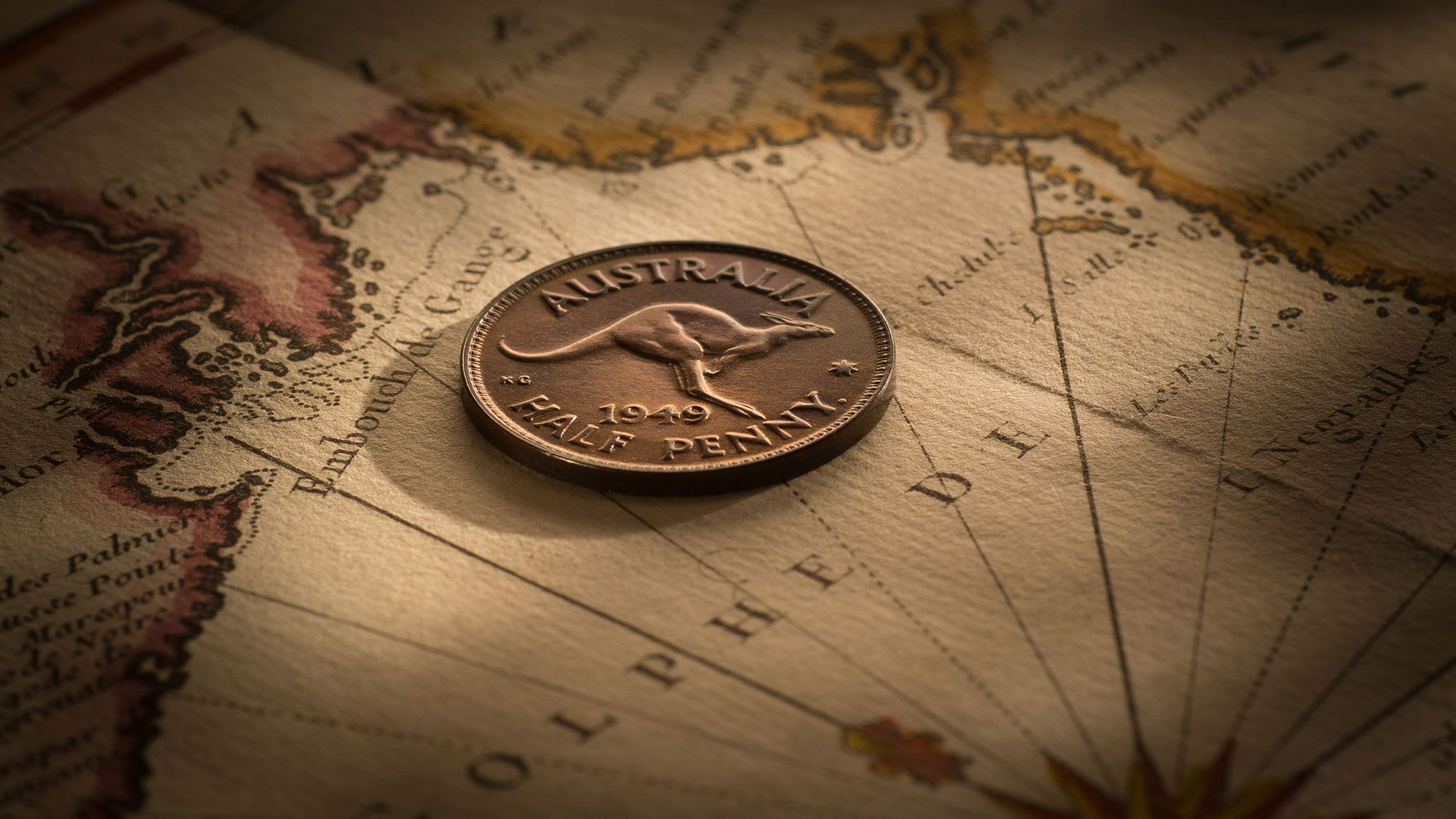 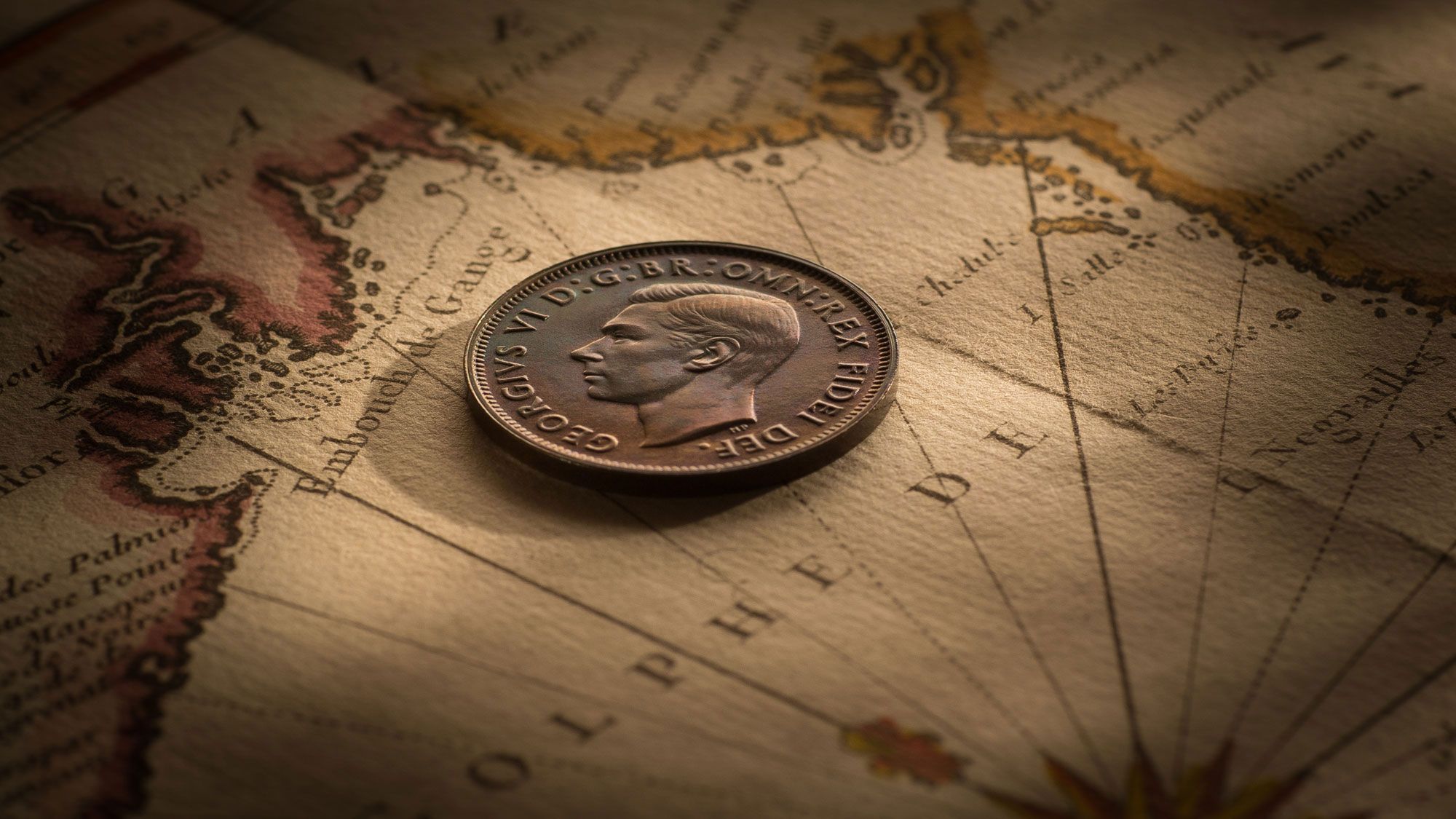 1949 Perth Mint Proof Halfpenny
COIN
1949 Perth Mint Proof Halfpenny
QUALITY
FDC
PROVENANCE
Private Collection Western Australia
PRICE
$17,500
COMMENTS
The 1949 Proof Halfpenny struck at the Perth Mint is inordinately scarce. In a career that spans nearly half a century, this coin is the SECOND only example that we have sold. We looked to research conducted by John Sharples for a possible explanation as to its extreme rarity. And we got it. Sharples was National Editor of the Journal of the Numismatic Association of Australia and Curator of Australia’s National Archive Collection and in 1995 published an article that examined the Perth Mint Proof Record Coins of 1940 to 1954. He examined the distribution of proofs by analysing the “out-book”, entries that correlated to the despatch of proof coins to local and overseas museums and institutions. Sharples could not find any evidence in the "out-book" of the distribution of the 1949 Proof Halfpenny. History now tells us that proofs were definitely struck. But perhaps the mintage was minuscule. The very reason why they are so rare in today’s marketplace. Technical shots are provided.
STATUS
Sold June 2019 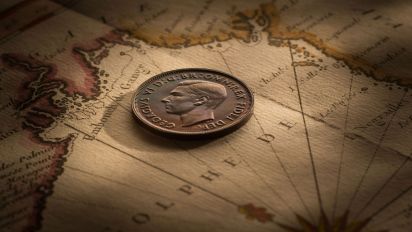 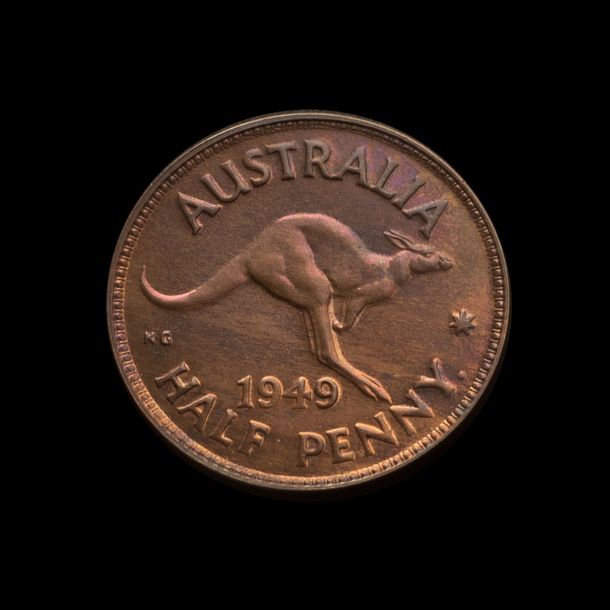 Has the flying kangaroo ever looked so good? Original copper brilliance and slight smoky toning.

As part of his study, Sharples questioned why the Perth Mint achieved such superb quality levels in the striking of their proofs.

And he found it in one word. PRIDE.

The minting facilities at the Perth Mint came to a grinding halt in 1931 when the last sovereign was struck.

And only came back into use in 1940 when the Australian Government instructed the Perth Mint to commence production of the nation's copper pennies and halfpennies.

As Sharples states. A lot of discussion was entered into as to how the Perth Mint coppers would be identified to differentiate them from Melbourne proofs ... a STOP after Penny. A tiny dot in the KG.

This was all technical 'stuff' that was irrelevant to the Perth Mint staff. They were back producing coins again and that was all that counted!

And one of the means of communicating that the mint was back in business was to produce proofs to a standard that were "in a class of their own". Memorable.

The period commencing 1940 is considered by historians to be one of the most important eras in the history of the Perth Mint.

The mint was established in 1899 to produce gold sovereigns and half sovereigns.

When Australia struck its last gold coin in 1931, the coining presses at the Perth Mint ground to a halt and the mint endured a nine-year period of nil-production. 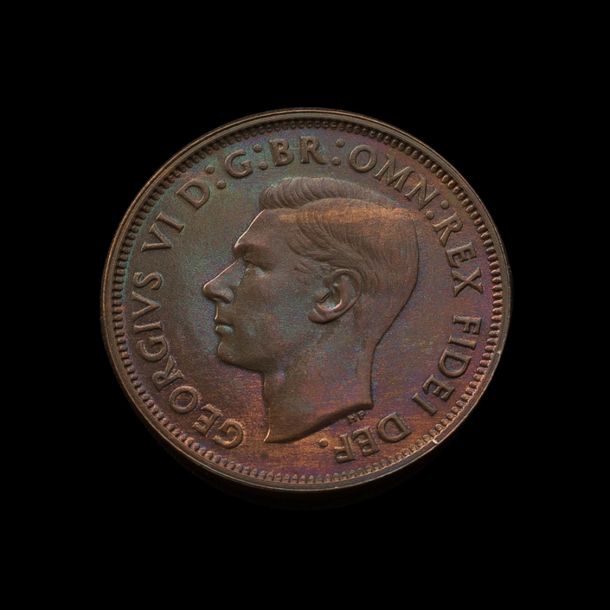 In accordance with minting traditions the Perth Mint struck archival proof record pieces of those coins being struck for circulation.

The Perth Mint records contain a list of all public collections and Societies that were authorised to receive their proofs.

The proofs of the Perth Mint are unrivalled for quality.

A well-preserved coin not only displays superb levels of detail in its design, but qualities and colours that are simply unmatched by those of the Melbourne Mint.

Each coin is a work of art, as individual, and as beautiful, as an opal.