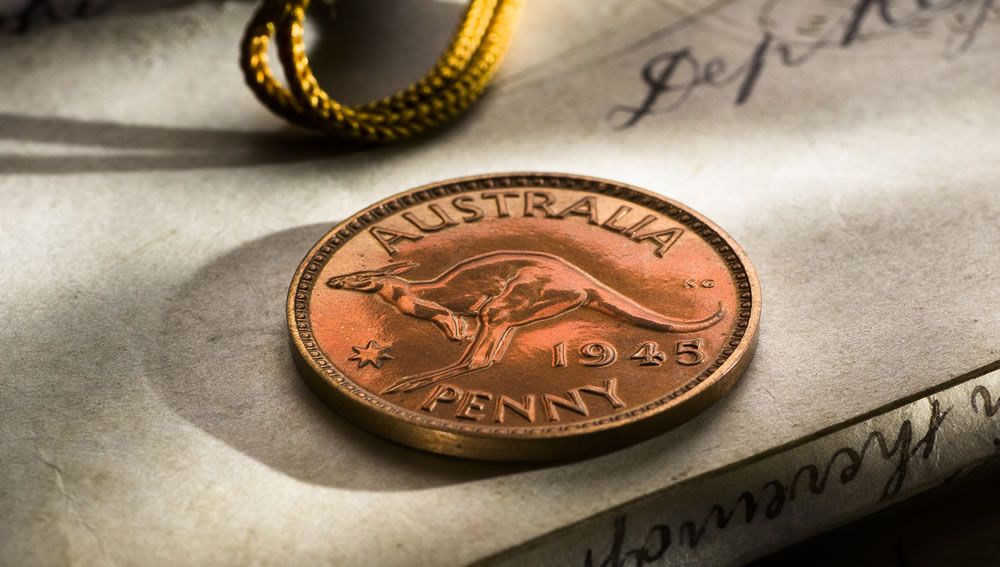 It might have been chilly in Melbourne in July 2009 when this coin was offered at auction. But there was plenty of heat generated in the auction room when four bidders vied for this fabulous 1945 Melbourne Mint Proof Penny. The coin set a world record price for an Australian George VI copper proof, the final price a resounding $246,980.

The coin had been released from the Museum of Victoria Archives and became the second only example available to private collectors of Australia’s rarest penny.

There were some who felt that the availability of a second specimen might soften prices.

Quite the reverse. The market moved into top gear in an attempt to secure the coin, the bidding activity taking the final price to nearly double that recorded in November 2006 when the first example came onto the market.

This 1945 Proof Penny has a six out of six star rating.