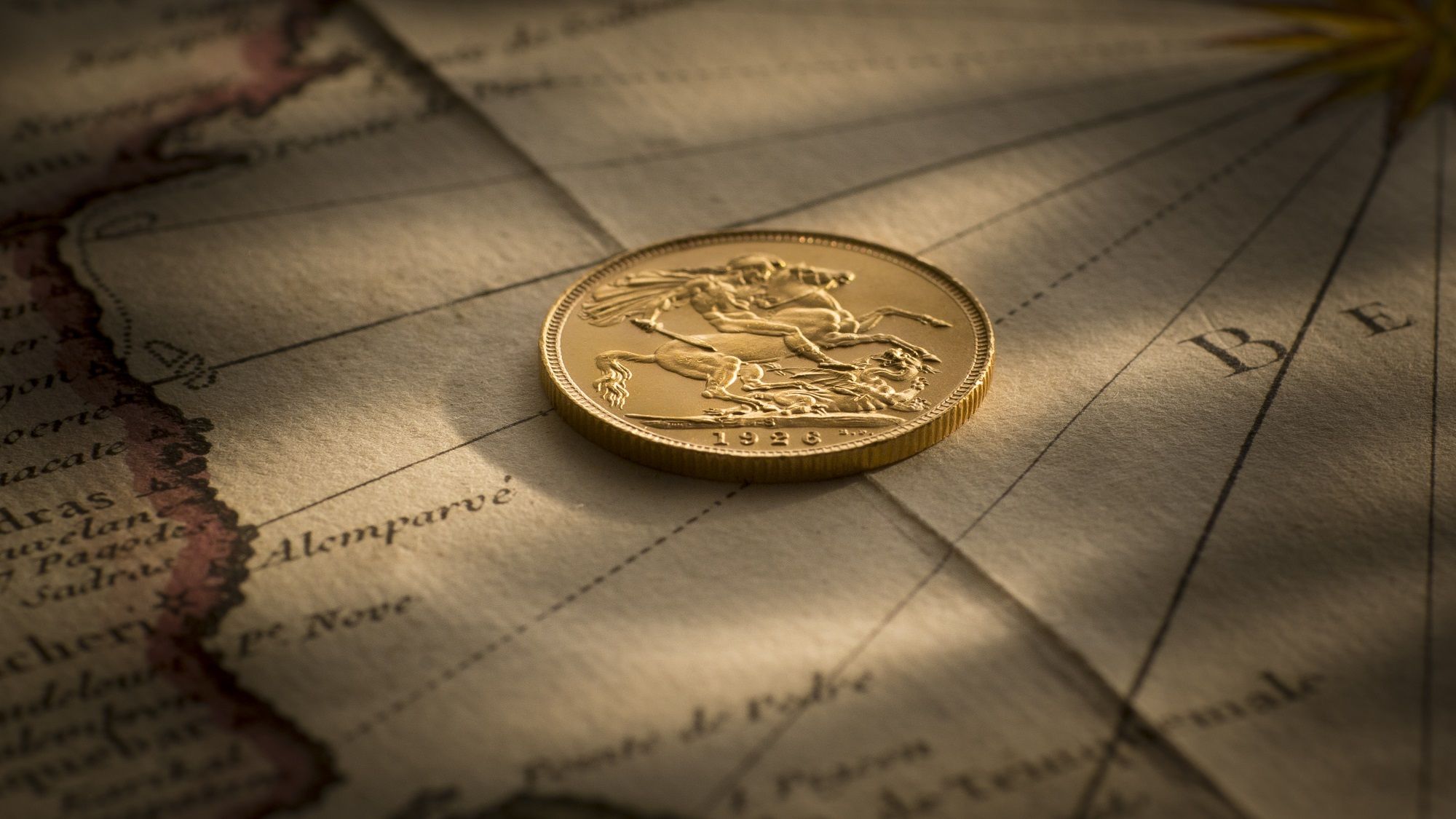 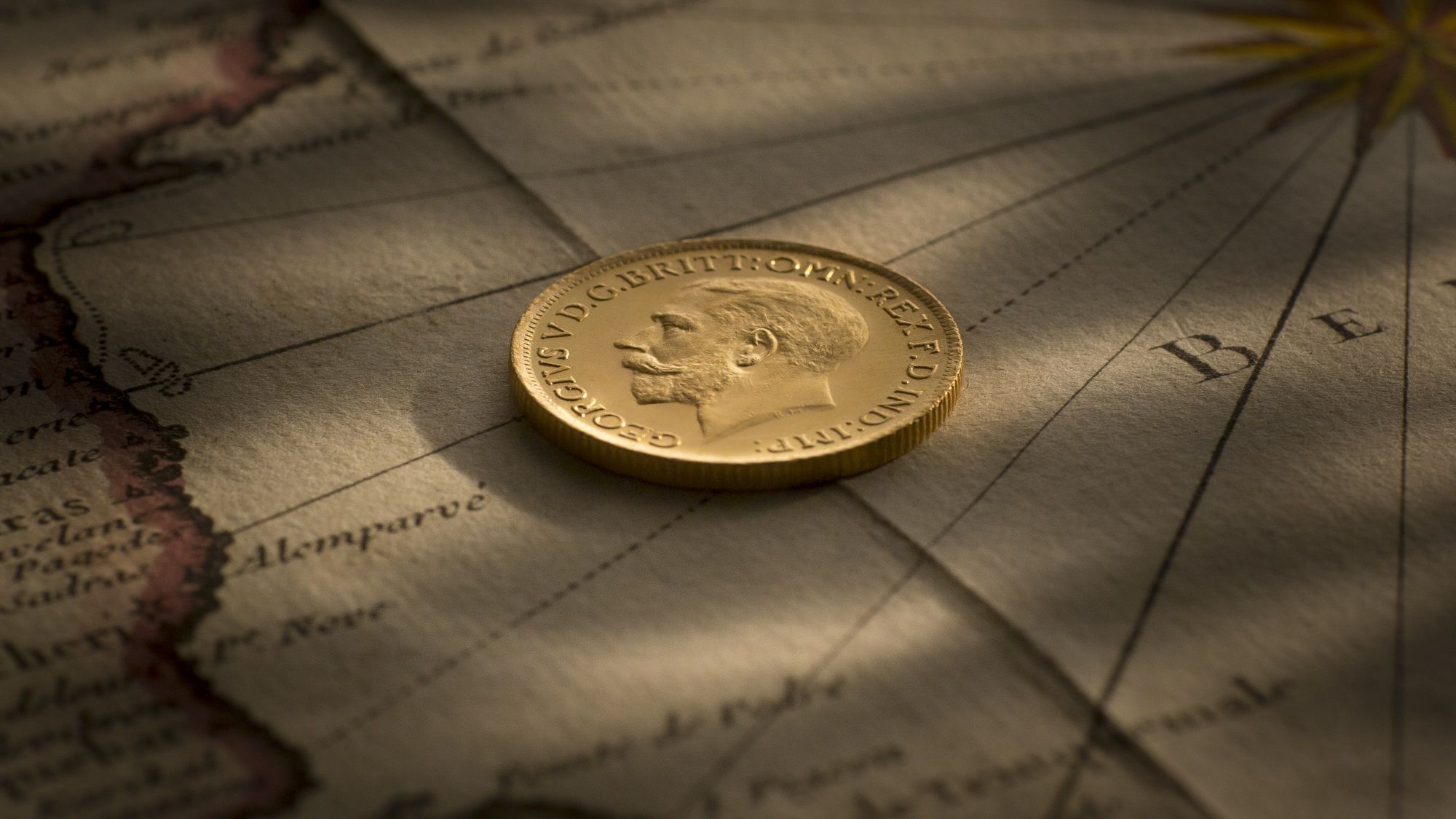 1926 Sydney Sovereign
COIN
1926 Sydney Sovereign
PRICE
$85,000
STATUS
Sold March 2018.
QUALITY
Choice Uncirculated
PROVENANCE
Private Collection Melbourne
COMMENTS
The 1926 Sydney Sovereign marks the end of an era of minting history at the Sydney Mint. The coin was struck in the very last year of the mint's operations and symbolic as such. In today's collector market it is extremely rare, almost the entire mintage believed despatched overseas in payment of war debt. This is the very first time that we have offered a Choice Uncirculated 1926 Sydney Sovereign. The coin warrants this quality assignation for the design is sharp and the fields superb. A full blazing gem. In fact, to our knowledge this is the first time a 1926 Sydney Sovereign of this calibre has been offered in Australia. In saying that we reflect on the fact that we have handled - and sold - two out of the three known Specimen 1926 Sydney Sovereigns that were struck as presentation pieces. This coin further fuels the discussion that has been waged for decades. Which is the rarer of the two? A Proof (or specimen) gold sovereign struck in a restricted mintage in a highly controlled environment? Or one that was struck for circulation and has somehow managed to survive the minting process and be preserved in choice condition? We will let you be the judge. See READ MORE for technical shots of both obverse and reverse. 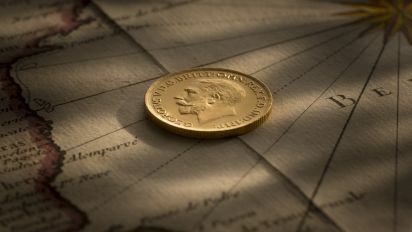 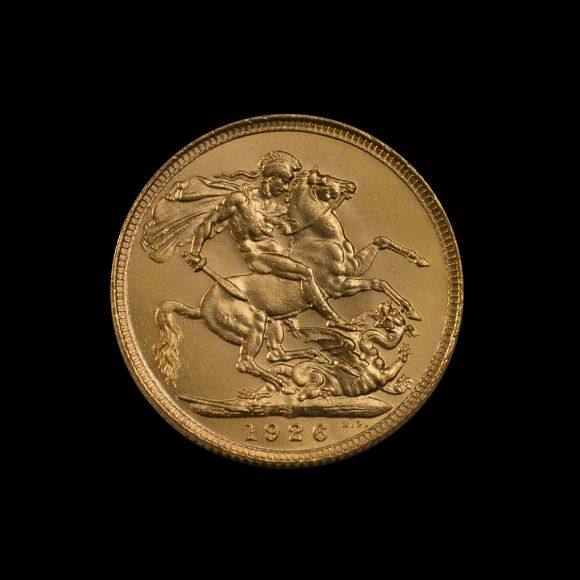 The superb detail of Benedetto Pistrucci's St George & the Dragon reverse design. Notice the fields and the edges. 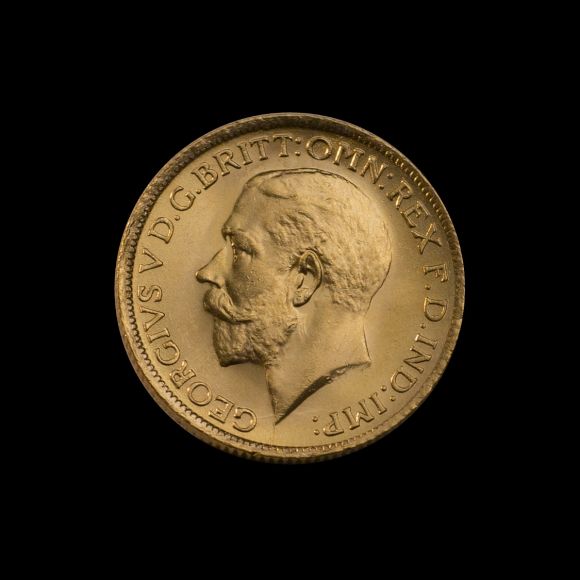 The superb detail of the obverse portrait of King George V. Again we comment on the edges and the fields.

The Sydney Mint was Australia's first mint and began receiving gold on May 14 1855, issuing its first sovereigns soon after on June 23.

After seventy-one years of operation, the mint was forced to close its official closing date 11 August 1926.

Its operations had been unprofitable for some time the irony being that a mint could go broke making coins.