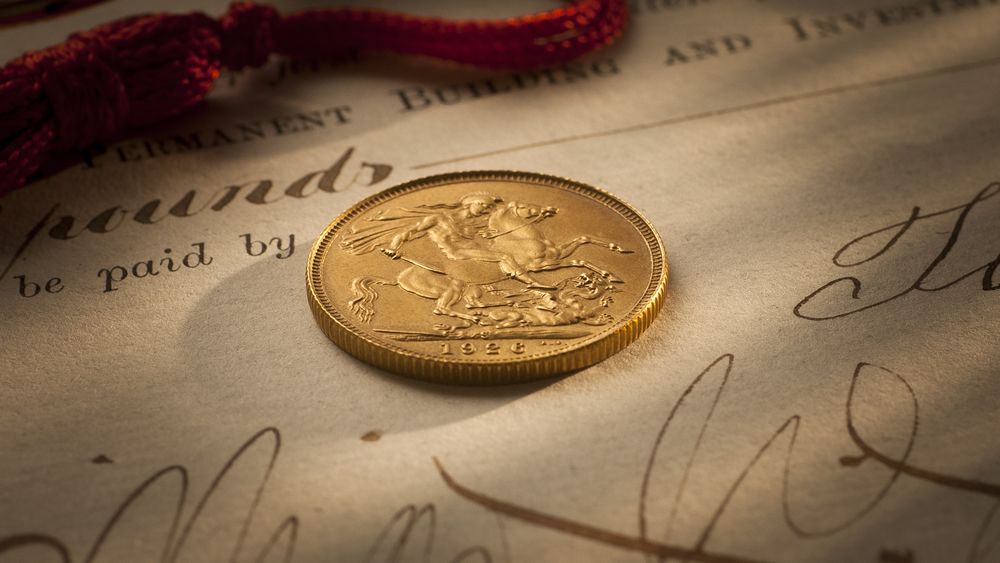 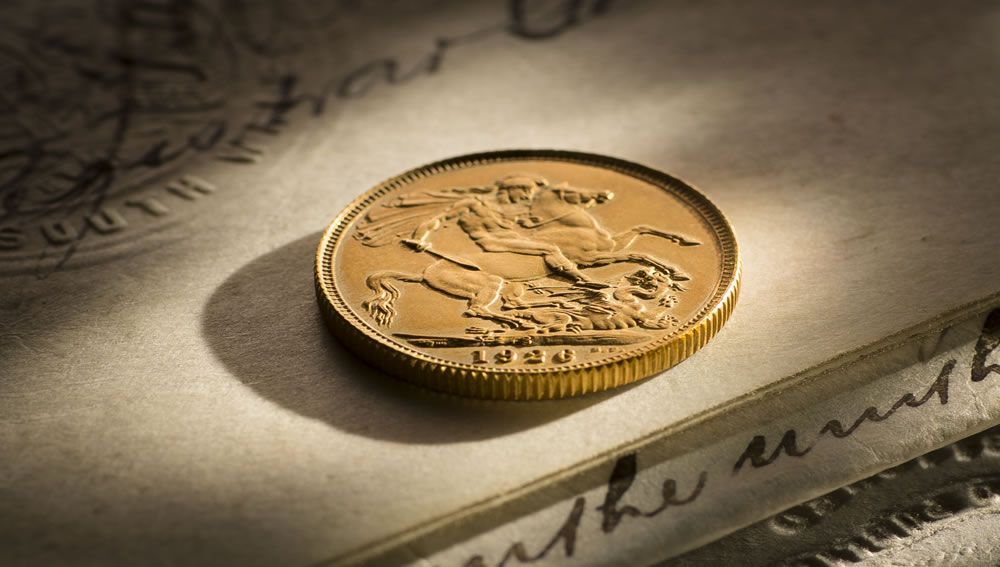 1926 Sovereign
COIN
1926 Sovereign
PRICE
$ 80,000
STATUS
Sold December 2016
QUALITY
Specimen
PROVENANCE
Barrie Winsor, Private Collection Melbourne
COMMENTS
This 1926 Specimen Sovereign was struck as a presentation piece to record the very last day of operation of the Sydney Mint. The date of its striking is officially confirmed as 11 August 1926. In offering this extremely rare presentation striking of the 1926 Sovereign we can’t help but reflect on its price - and its investment value - given that a 1926 Sovereign that was struck for circulation (and that had been slightly worn) sold at auction early in the year for more than $ 50,000. 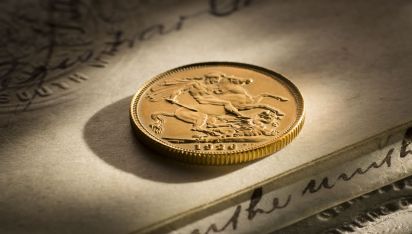 The Sydney Mint began receiving gold on May 14, 1855, and issued its first sovereigns soon after on June 23. After seventy one years of operation, the mint was forced to close. Its operations had been unprofitable for some time the irony being that a mint could go broke making coins.

The official reports from the Mint Master of the Sydney Mint to the Royal Mint London in the era 1922 to 1926 clearly reveal a mint in decline; the limited mintages evidence of such. Today these coins have become vibrant collector’s items. And while all four coins are high in demand, the stand-out year as far as collectors are concerned is the year 1926, which denotes the mint’s final year of coining.

A Sydney Auction conducted in March 2016, re-affirmed the appeal of the Sydney Sovereigns struck between 1922 and 1926. Three coins, dated 1922, 1924 and 1926 all of which had undergone circulation were offered at auction. The Auction House was pretty gutsy in setting very high pre-auction estimates. It certainly did not dampen buyer enthusiasm, bidders responding vigorously with all coins selling between 20 and 30 per cent above their estimates. As stated above, the ‘about Uncirculated’ example of the 1926 Sovereign sold for more than $50,000, on a pre-auction estimate of $40,000, which is a clear affirmation of the coin’s appeal.

Now let’s fast forward because the coin on offer here is a presentation piece and is indeed superior in quality and far rarer than the circulated 1926 Sovereign that sold at auction in March of this year and mentioned above.

The State Library of New South Wales, confirms through its archival documents the extreme rarity of this 1926 Specimen Sovereign. The Library also confirms the coin’s importance and ceremonious origins. The 1926 Specimen Sovereign was struck on the 11 August 1926, the very last day of operation of the Sydney Mint in a ceremony attended by numismatic luminaries such as Mr A M Le Souef and Sir William Dixson. The coin is one of three believed held by private collectors. Brilliantly preserved, the coin is as struck and of the highest rarity.

An invoice made out to Sir Willian Dixson for the minting of coins on August 11, 1926 confirms that indeed fifty 1926 sovereigns were struck on the last day, destined for selected private collections and museums. Included in the Library’s archives is a statement (signed by Sir William Dixson’s son, Robert) documenting the minting ceremony noting that “the last eight of the fifty sovereigns were struck individually”. Using modern day terminology, the last eight were struck to specimen quality.

Dixon’s note further confirms that the last two out of the eight were sent to London. We now know that they have been melted down. The third and fourth last sovereigns were presented to Sir William Dixson and bequeathed to the State Library of New South Wales. We also know that the Museum of Victoria received one perhaps two specimens, leaving two maybe three Specimen 1926 Sovereigns available to private collectors.