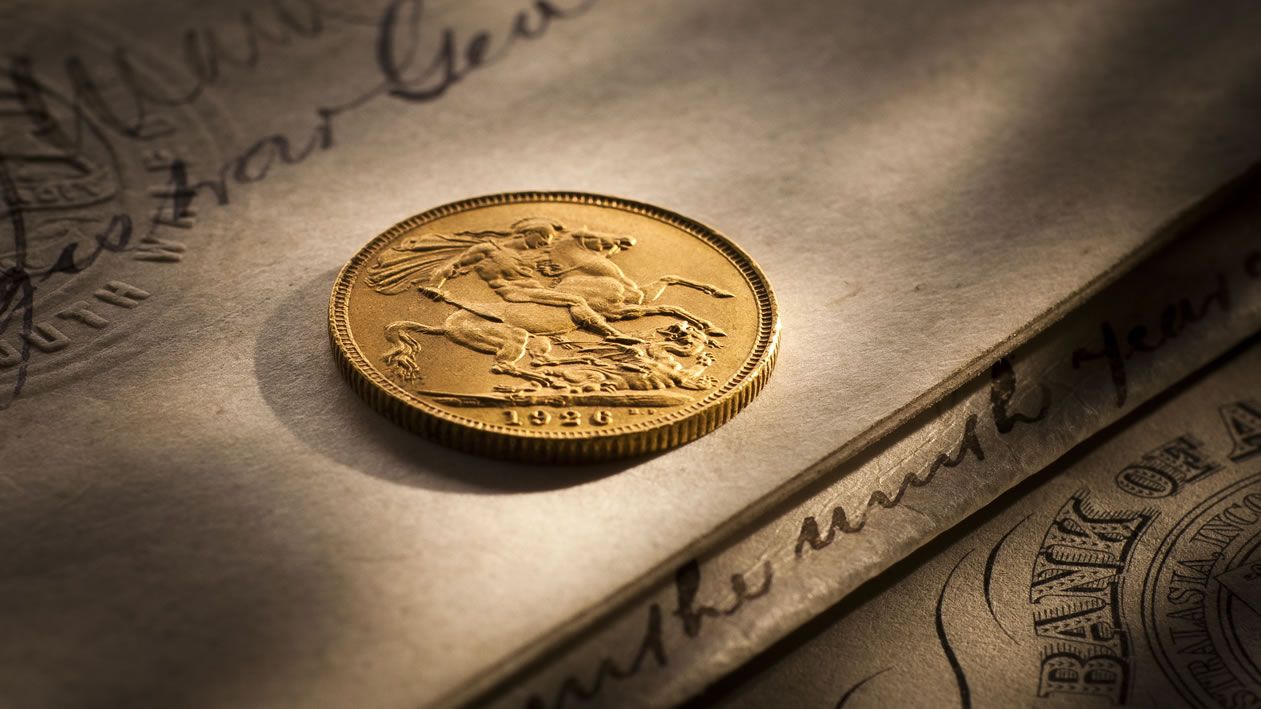 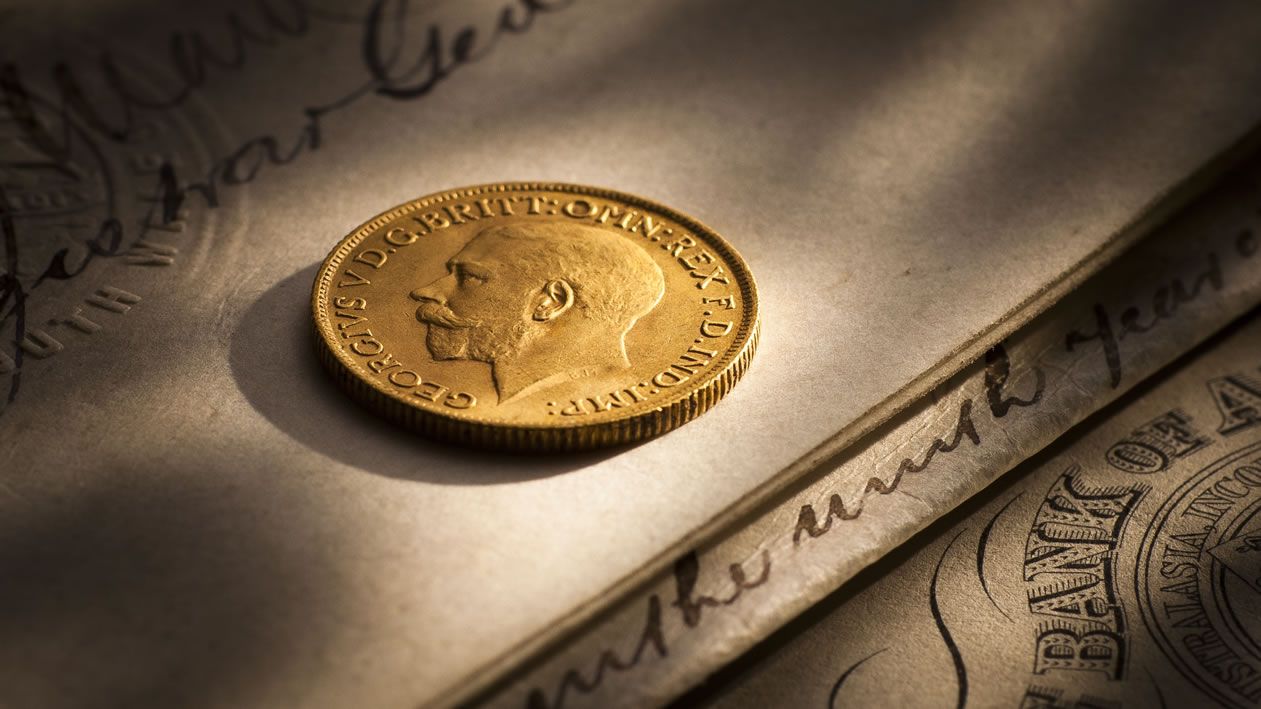 1926 Sovereign Sydney Mint
COIN
1926 Sovereign Sydney Mint
PRICE
$ 49,500
STATUS
Available now
QUALITY
Uncirculated
PROVENANCE
Private Collection Sydney
COMMENTS
The official reports from the Sydney Mint to the Royal Mint London during the 1920s clearly reveal a mint in decline; the minimal output of gold sovereigns evidence of such. The Sydney Mint Sovereigns out of this era have as a consequence become vibrant collector’s items. The stand-out year for most collectors is the year 1926, which denotes the mint’s final year of coining. Recent auction results evidence of such. 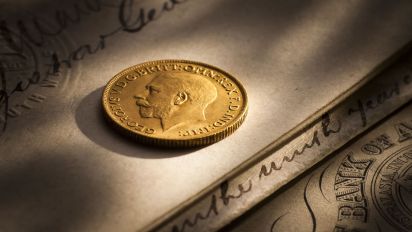 The Sydney Mint began receiving gold on May 14, 1855, and issued its first sovereigns soon after on June 23. After seventy one years the mint was forced to close. Its operations had been unprofitable for some time the irony being that a mint could go broke making coins.

A ceremony to mark the closure of the Sydney Mint was held on 11 August 1926, its very last day of operation. Noted numismatic luminaries such as Mr A M Le Souef and Sir William Dixson were in attendance.

The Auction House set high pre-auction estimates. Given that the coins had slightly circulated this seemed a gutsy move. It certainly did not dampen buyer enthusiasm, bidders responding vigorously with all coins selling between 20 and 30 per cent above their estimates.

Of significance here is that the ‘about Uncirculated’ example of the 1926 Sovereign sold for 25 per cent above its pre-auction estimate of $40,000. A clear affirmation of the coin’s appeal.

This 1926 Sovereign is a stand-out coin presented in the stand-out quality of Uncirculated.