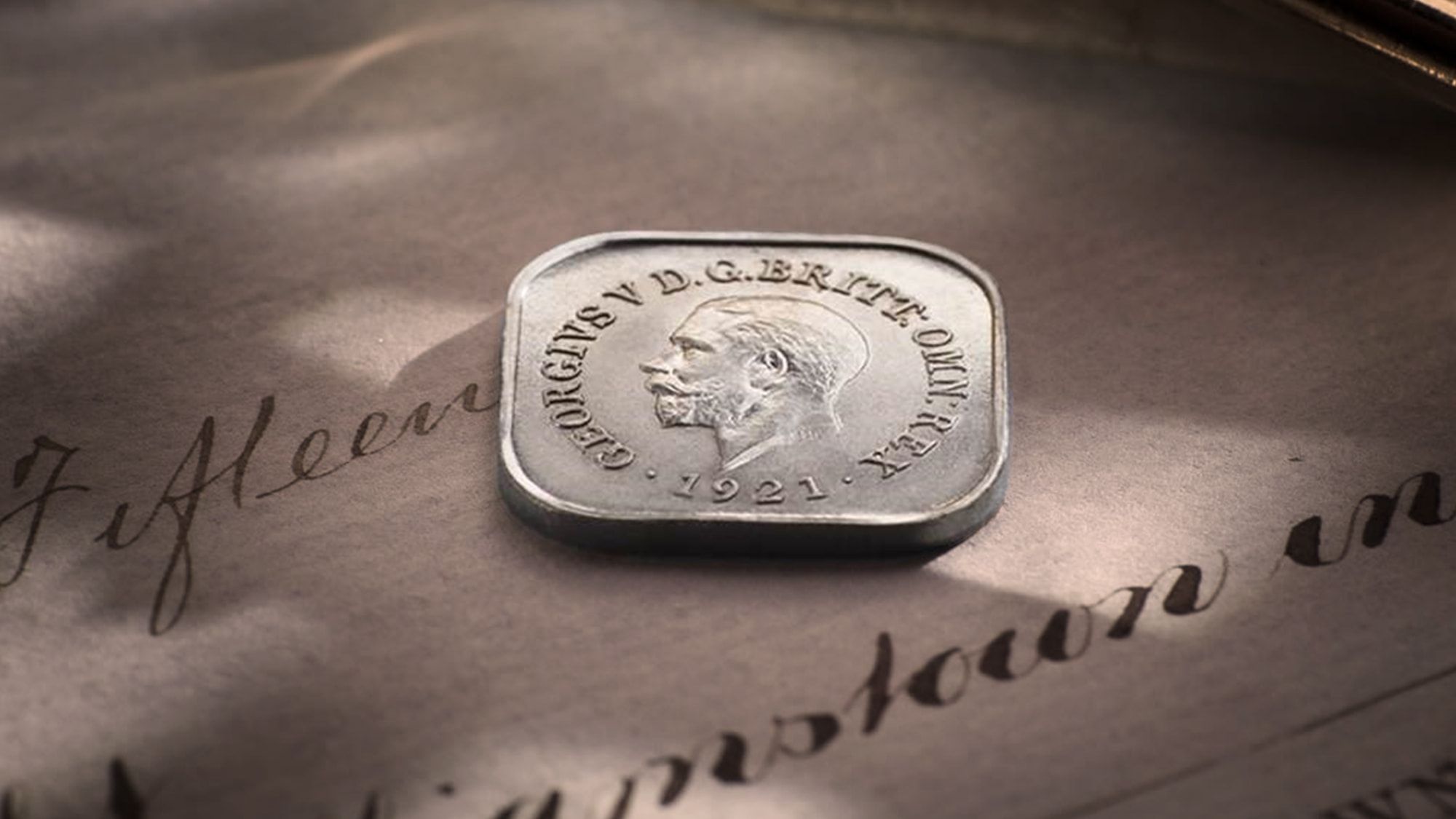 1921 Square Penny, design Type 12
COIN
1921 Square Penny, design Type 12
QUALITY
Choice Uncirculated
PROVENANCE
Private Collection Victoria
PRICE
$42,500
COMMENTS
We have never seen a better example of the 1921 Type 12 Square Penny. The design is crisp, even to the kookaburra's eye. Three-dimensional, well rounded and looks like a tiny pearl. The legend is strong as is the effigy of the monarch. The surfaces are mirror-like and if you move the coin through the light you would think you were looking at a proof coin. It is the finest by far of the Type 12s and has been held in the Coinworks 'stable of rarities' since 1995. We reflect on the fact that it is being offered at slightly under the price of a supreme quality Very Fine 1930 Penny (VF). Now while we acknowledge that both this 1921 Type 12 Square Penny and the VF 1930 Penny are incredibly scarce, the Type 12 is by far the scarcer of the two. So if you believe in the value and potential of a VF 1930 Penny, then you will feel even stronger about the value and potential of this, the finest known, 1921 Square Penny.
STATUS
Available now 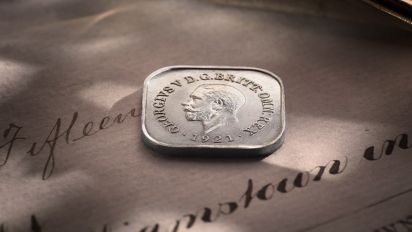 The 1921 Type 12 Square Pennies are said to be the "most available" in the series.

But let's be clear on this one. They are NOT the most available once you start to factor quality into the selection process, because most Type 12 Square Pennies have flat, lifeless surfaces. They tone badly and many of them have unsightly black marks in the fields making them aesthetically quite challenging.

It has to be remembered that the Square Pennies were test pieces struck to assess public opinion. Given to dignitaries to assess their reaction, there was no packaging and we know that not every dignitary was a collector and would have handled them with care. Some of the coins must have been tucked into a fob pocket for they have circulated. Others could have rattled around a top desk drawer. Or passed around to colleagues ... introducing multi possibilities of mishandling.

This coin is the absolute exception. It is a once in a decade opportunity.

The Square Kookaburra coins were thrown into the spotlight in 1954 when Sir Marcus Clark K.B.E. sold his extensive and famous collection of Australian coin rarities. It is on record that his 1921 Square Penny and 1921 Square Halfpenny sold for £36.

Even more interesting is that in the same auction an Extremely Fine Ferdinand VII Holey Dollar sold for just over twice that amount at £72 10/-. The investment potential of the Square Penny and Square Halfpenny lies in the fact that the Holey Dollar is now a $450,000-plus item.

The popularity of the kookaburras continued throughout the 1960s and 1970s with extensive reporting of their appearances occurring in the then industry magazine, 'The Australian Coin Review'.

Strong collector and investor interest in the Square Kookaburra coins continues to this very day.

That demand for the Square Kookaburra coins spans more than half a century is comforting for new buyers entering the market.

If you think about it. Putting the nation’s native bird - the kookaburra - onto a coin was a no-brainer to achieving that goal.

A drastically changed shape, a square. And a new metal, cupronickel was part of the total package to maximise impact on the population.

Tests commenced at the Melbourne Mint in 1919 with the test pieces ultimately passed to dignitaries and Government officials to assess their reaction. Sadly, in 1921 and after three years of testing, the scheme fell apart.

The response to Australia’s square coinage was poor with widespread public resistance to change and people generally rejecting the small size of the coins.

It is noted that the Kookaburra Square Pennies tone, some more strongly than others, a reflection on their storage in the intervening years. A Square Penny with minimal, attractive toning and beautiful surfaces is a joy to behold.

As with the Holey Dollar, Dump, Adelaide Pound and 1930 Penny, the Square Penny is a classic Australian coin rarity. Collector interest is driven by its novel shape, its historical importance and its extreme scarcity.