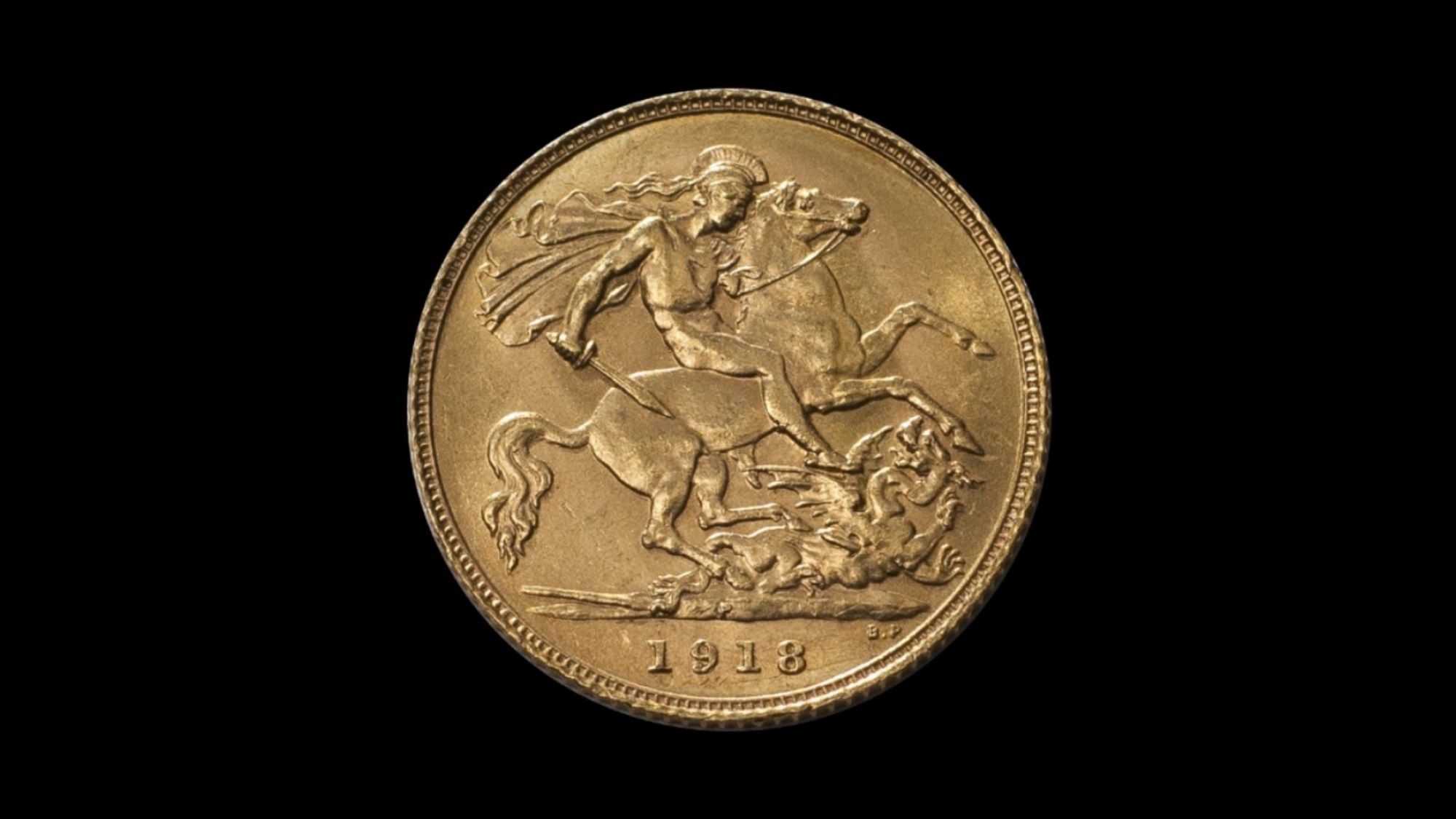 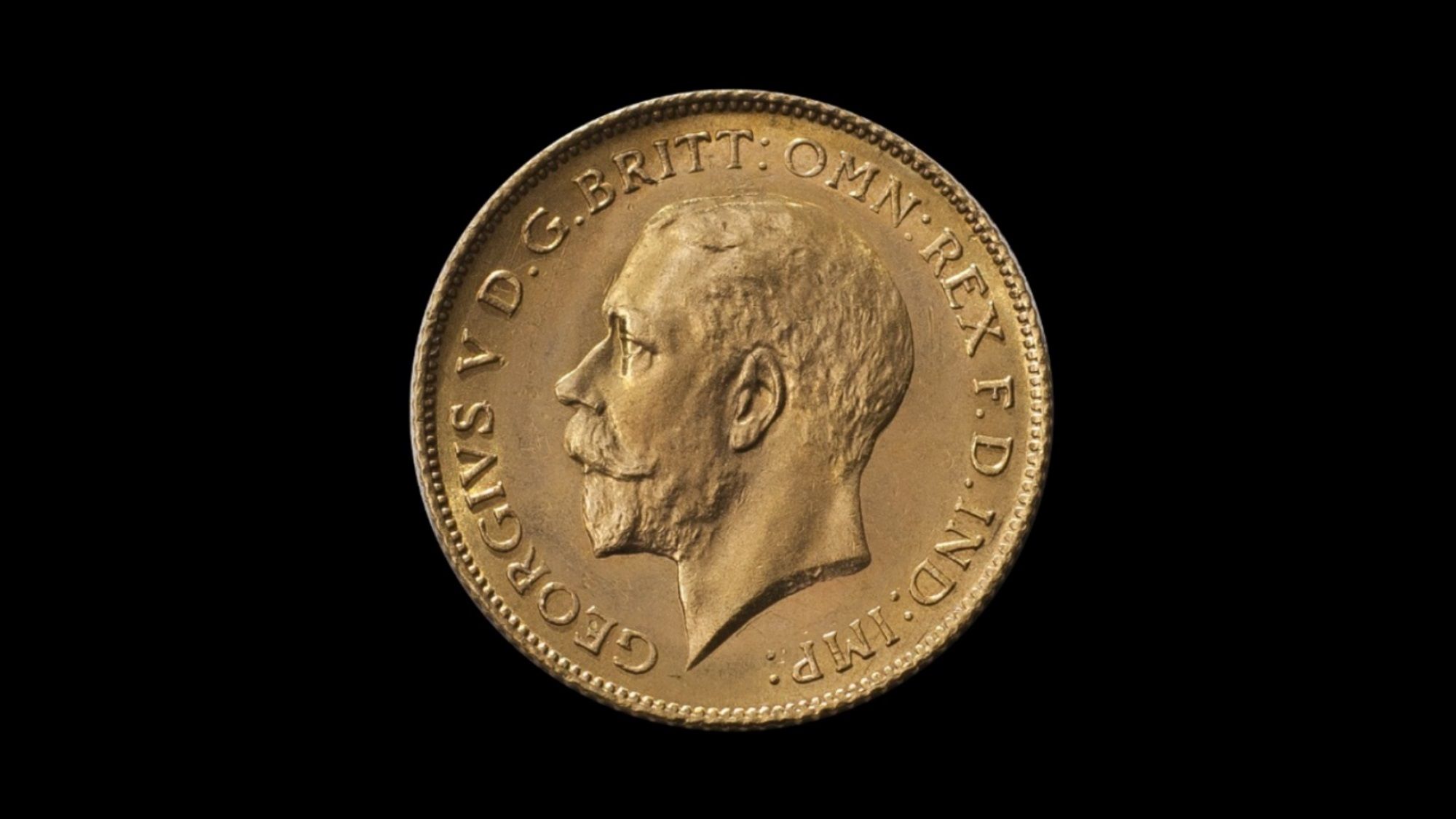 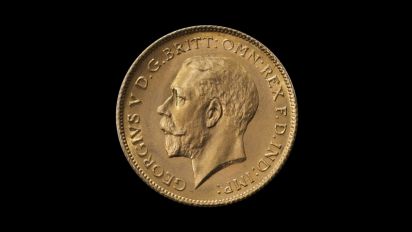 Its striking is shrouded in mystery, a point that adds further to its appeal. Mint records indicate that the coin was never struck: the appearance of a 1918 Half Sovereign in 1967 proving otherwise.

It is now believed that a mintage using the dies dated 1918 was struck in 1919, and again in 1920, all of which was exported overseas with the majority believed melted down.

Historians estimate that 300 examples may exist, with only a small percentage of those at Uncirculated.