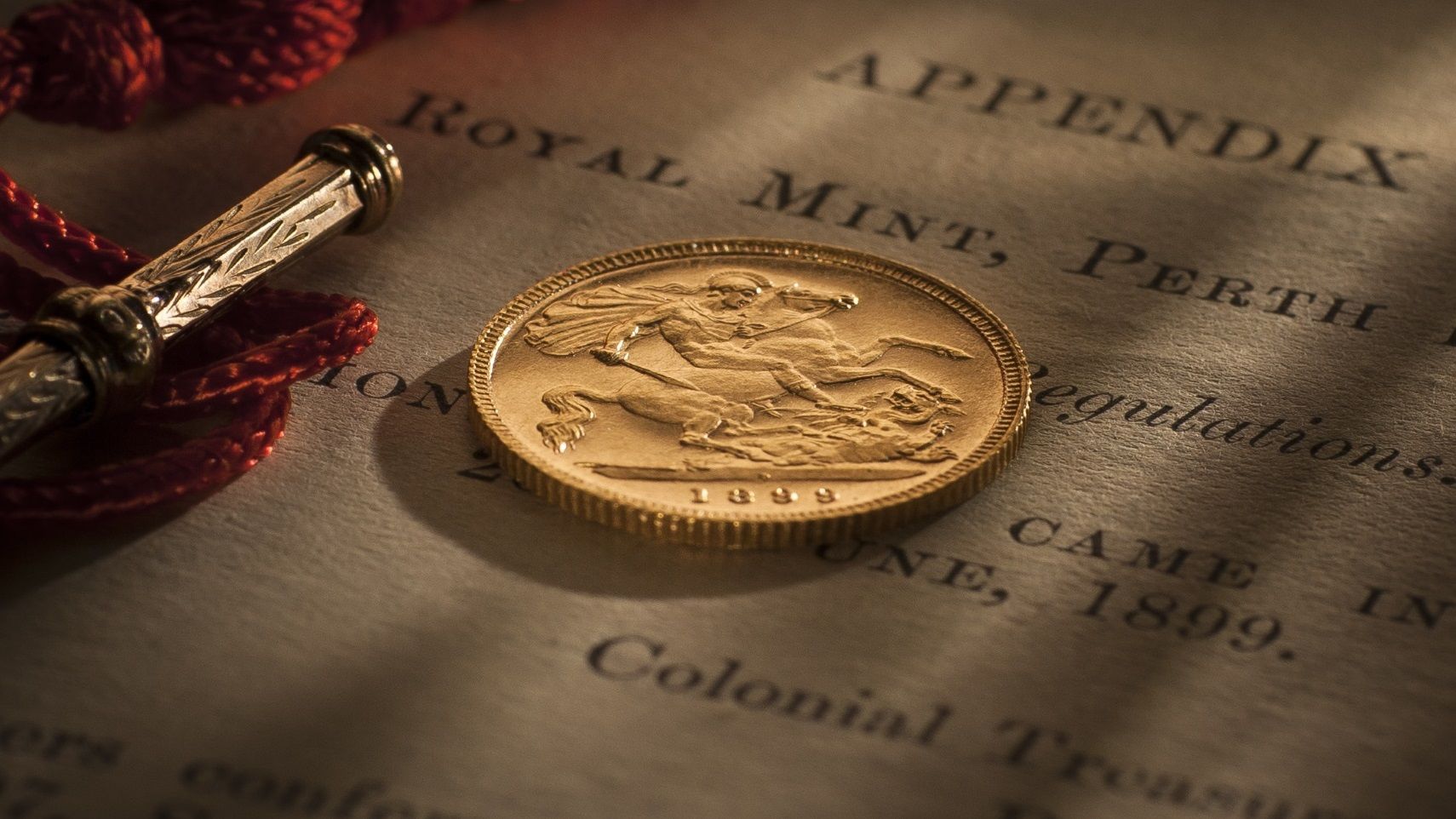 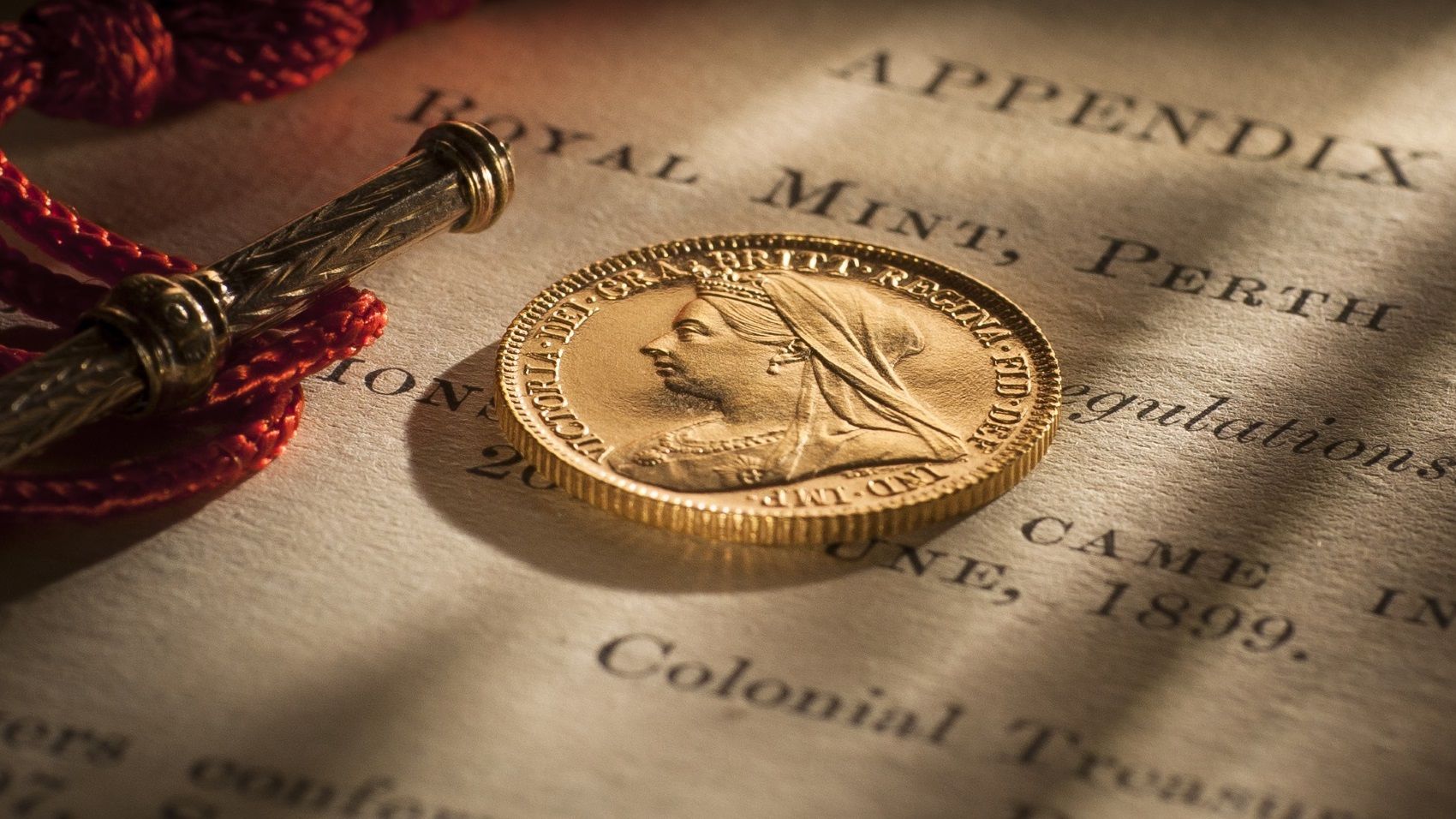 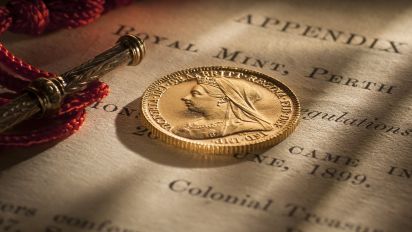 Unique and a numismatic powerhouse. The 1899 Perth Mint Proof Half Sovereign is both.

In keeping with the traditions of the Royal Mint London, the Perth Mint was authorised to strike proof coins.

And while it is noted that the Sydney and Melbourne Mints were relatively prolific in the striking of proof coins, from the frequency of the issues and the actual number of coins struck, the Perth Mint is noted for its infrequent issues and the minuscule number of proofs minted.

The 1899 Perth Mint Proof Half Sovereign is Australia’s rarest coin.

Dies for striking the Perth Mint’s sovereigns and half sovereigns were prepared by the Royal Mint London, arriving ahead of Perth’s official opening on 20 June 1899.

A mintage of 691,000 sovereigns is recorded for the Perth Mint’s first year of operation.

It is a natural assumption that, with the dies prepared, a mintage of half sovereigns would also be struck and issued, be it small.

The assumption is incorrect.

These attributes take the coin out of our industry and broadens its circle of interest and influence.

The 1899 Perth Mint Proof Half Sovereign is of national importance and the response we received from the media early in February when it was displayed at the Perth Money Expo supports our claim.

And it is noted that our publicity was picked up Australia wide. It was not Perth-centric.

The demand for this coin is underpinned by its ‘Perth Mint’ connection.

The Perth Mint is a major promotor of its product, both its current decimal issues and its earlier sovereign and half sovereign coinage.

That the Perth Mint is still operating and is one of the world’s leading precious metal producers makes the 1899 Perth Mint Proof Half Sovereign ‘living history’. Historical but vibrantly current.

And this is an important point. It simply means that the ‘Perth Mint’ message remains strong and underpins future interest and future demand. 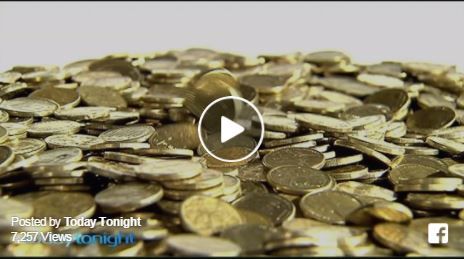 This coin has the glamour and credentials to be the nation’s first million-dollar half sovereign.

Australia has a million-dollar gold coin, the 1920 Sydney Sovereign, and it is Australia’s rarest sovereign and the glamour coin of the Australian sovereign series. Four examples are known, one struck to proof quality and the other three as circulation strikes.

While quality and rarity play a key role in establishing the sovereign’s value, it is the coin’s perceived position in the industry’s pecking order and its role in the nation’s history that has ultimately determined its million-dollar price tag, making it Australia’s most valuable sovereign.

The 1899 Perth Mint Proof Half Sovereign has the rarity, the glamour and the credentials to be Australia’s first ‘million-dollar’ half sovereign.

(In 2005 we tipped that the Proof 1930 Penny would be the first Australian penny to hit the million dollar mark. In 2011 that goal was achieved.)

The names attached to this coin will have an everlasting influence on its future investment value.

Ross Pratley was a Sydney Coin Dealer, the proprietor of the Coin Colony. Gold half sovereigns were his personal favourite and he accumulated a substantial personal holding, securing the very finest and/or the rarest. 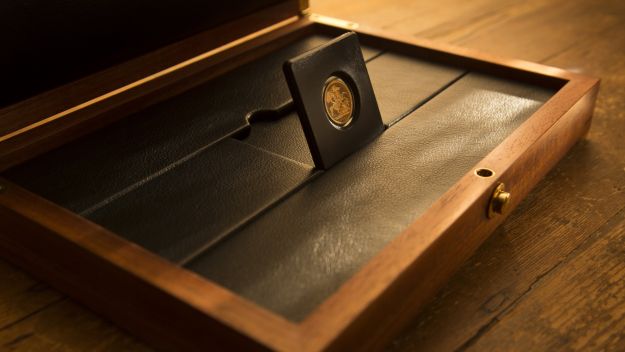