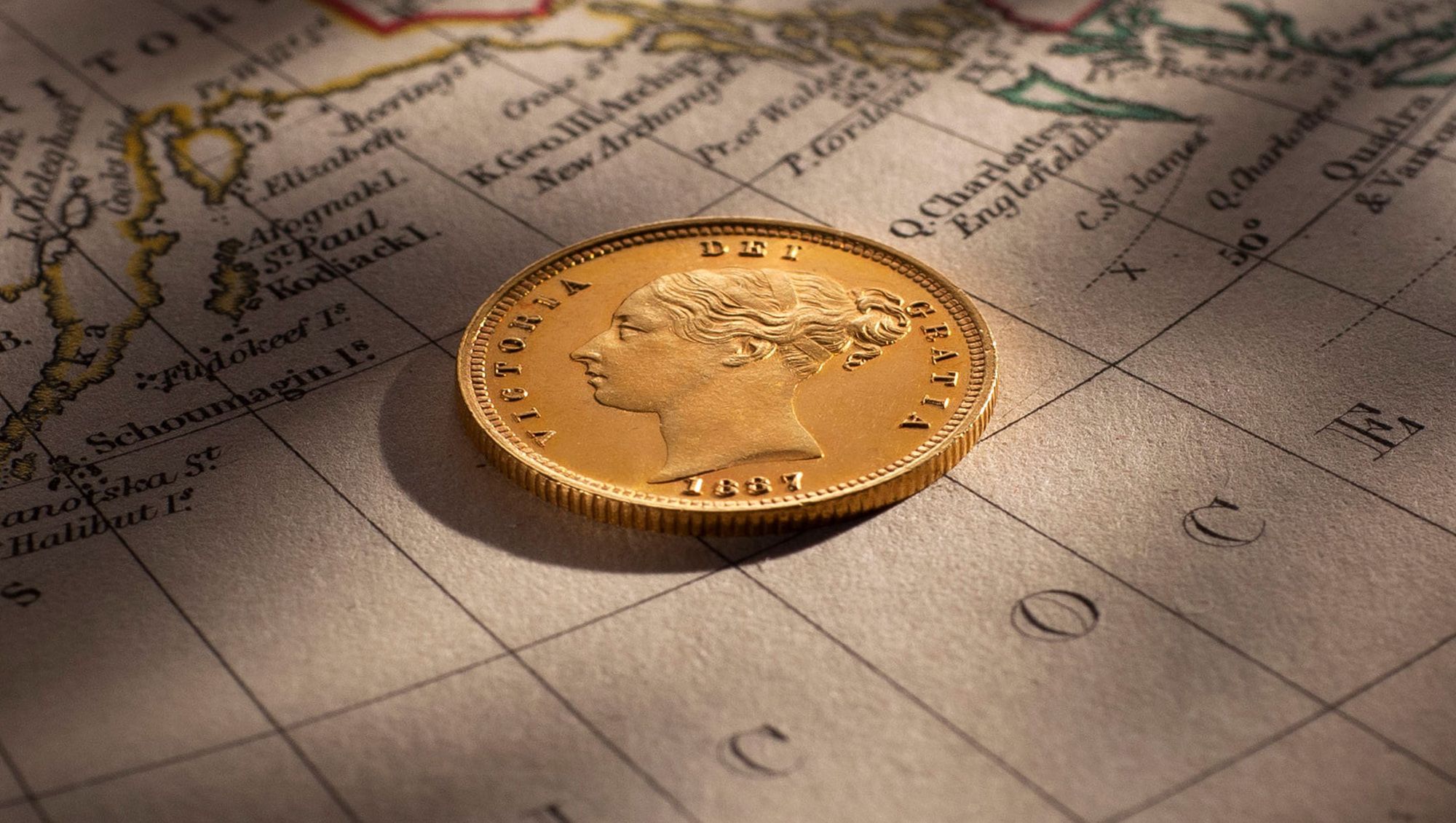 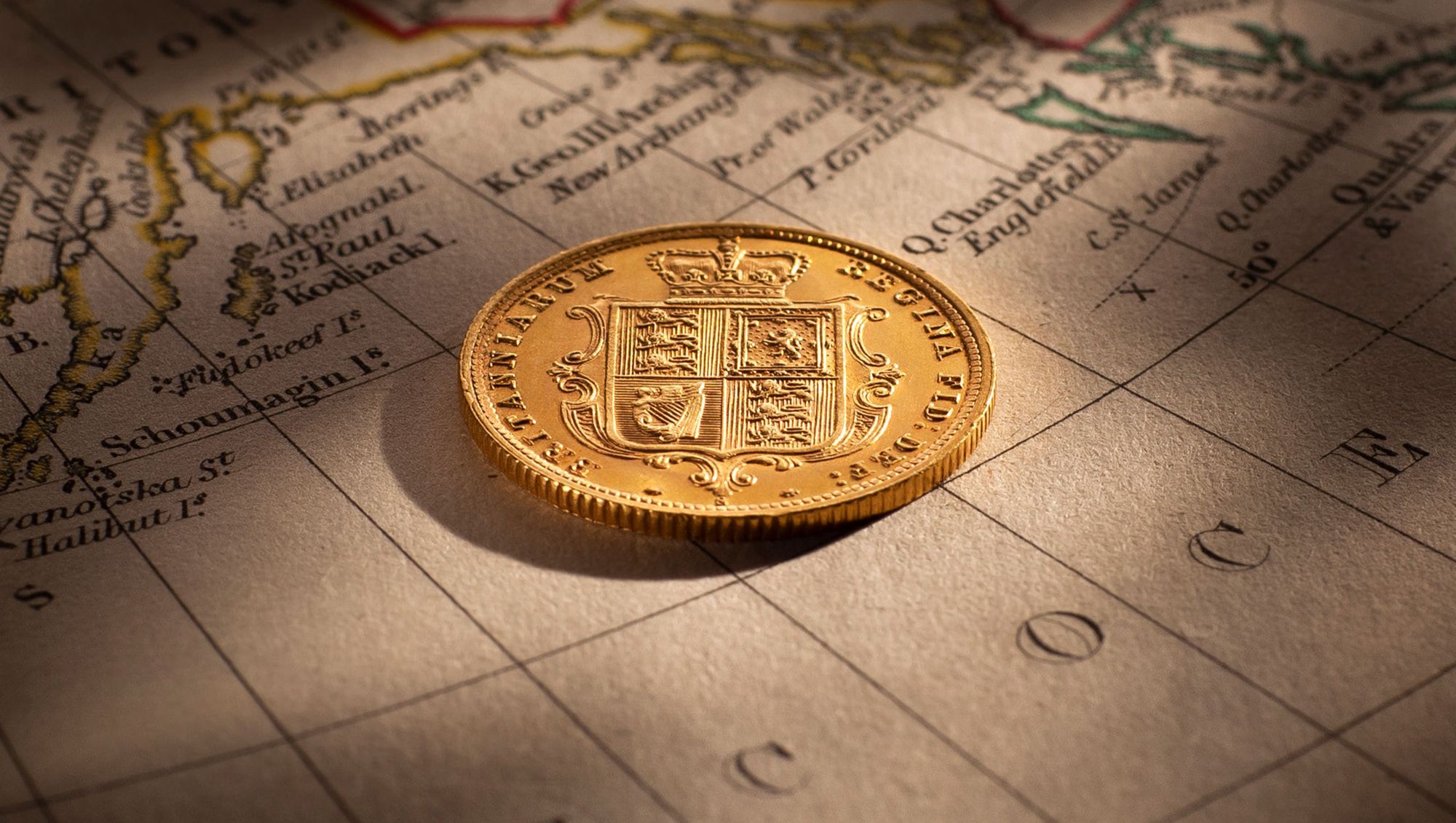 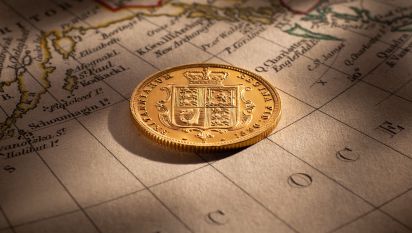 That you can count Barrie Winsor and Tom Hadley (of Quartermaster fame) amongst its former owners is a further stamp of approval. It is a special coin with a respected pedigree.

Records indicate that in 1887, 134,000 half sovereigns were issued by the Sydney Mint. An extremely low mintage for a circulating coin. But there is a catch here ... the mintage of 134,000 covers the two different portrait designs of Young Head and Jubilee Head. So a low mintage becomes even lower for each portrait type.