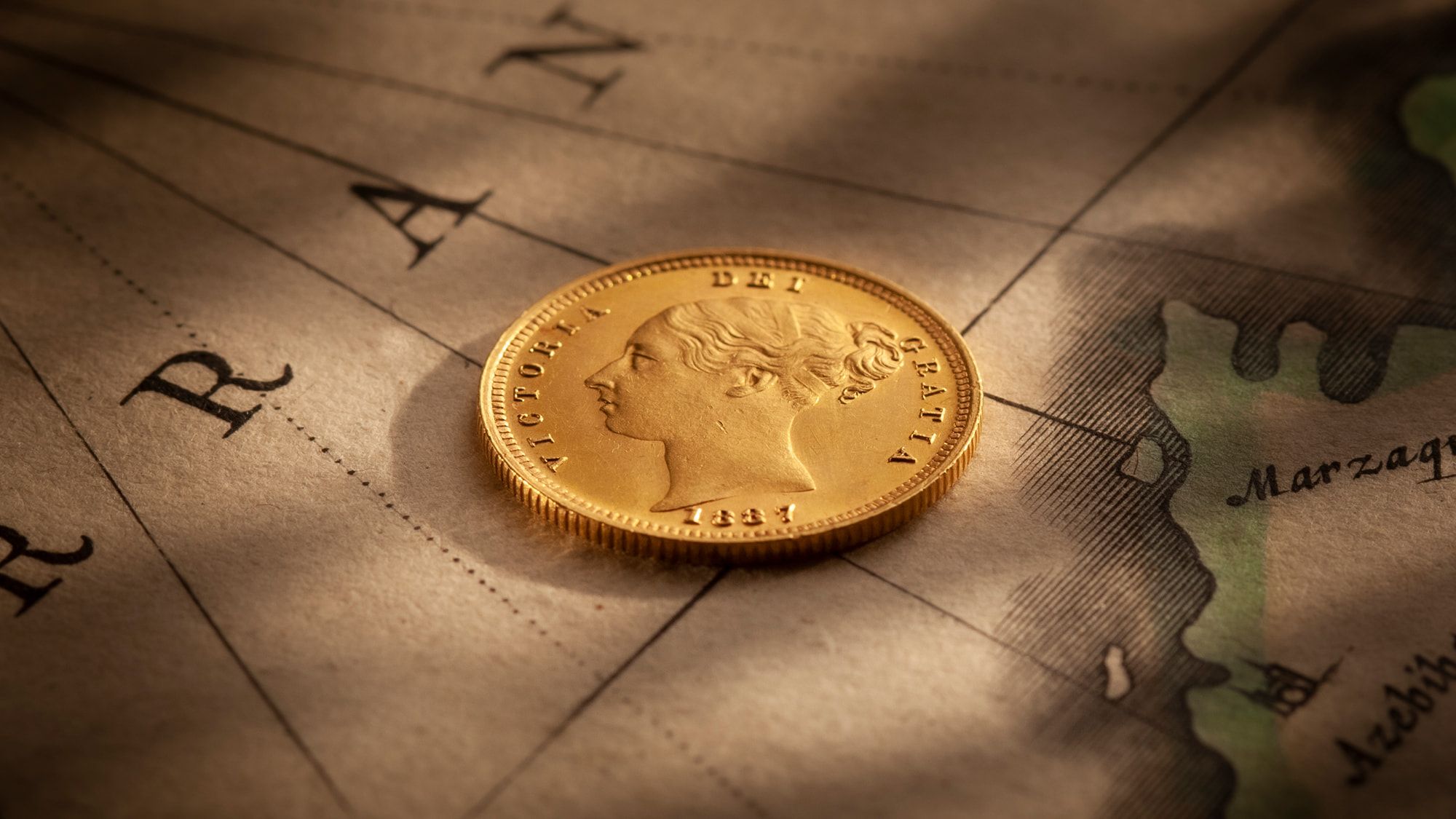 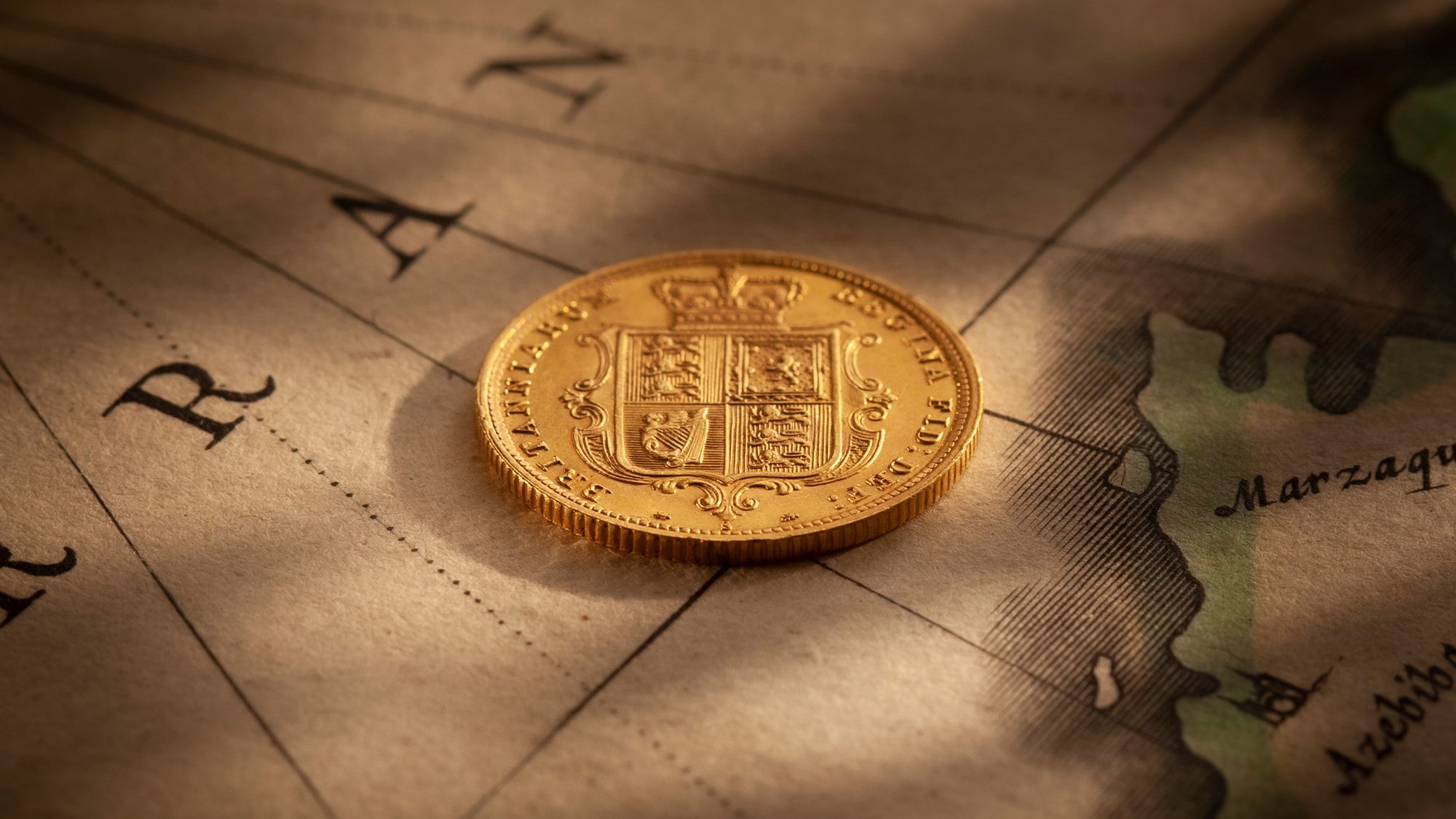 1887 Queen Victoria Young Head Half Sovereign, Sydney Mint
COIN
1887 Queen Victoria Young Head Half Sovereign, Sydney Mint
QUALITY
A highly lustrous, beautifully struck Choice Uncirculated with superb fields and impeccable edges.
PROVENANCE
Hand selected by Barrie Winsor for the Quartermaster Collection in 2006.
PRICE
$12,500
COMMENTS
Barrie Winsor was a gold coin specialist. His personal collecting preference was always Australia’s half sovereigns. The tiny mintages posed challenges for collectors, particularly when top quality was sought. And Barrie always enjoyed a challenge. He also believed that sovereign production was very often influenced by Governments and their need to pay debt. Whereas the half sovereign, was the workhorse of the people and the ebbs and flows of the mintage figures reflected social and economic circumstances. He maintained that the half sovereign had a far greater story to tell than the sovereign. We totally agree.
STATUS
Available now 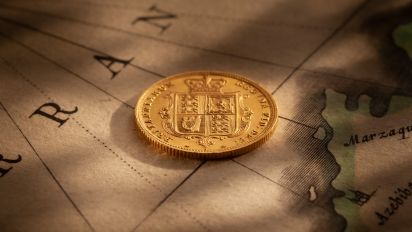 This coin was hand selected by Barrie Winsor in 2006 for Queensland collector, Tom Hadley ... and doesn't it show.

The coin is lustrous on both obverse and reverse, the design detail crisp, the edges superb.

The half sovereign versus the sovereign

The challenges of collecting half sovereigns is clearly played out in the Young Head Shield era at the Sydney Mint.

The average mintage figure of the half sovereign was 157,000.

The average mintage figure of the sovereign was nearly ten times that number at 1.56 million.

Having accepted the extreme scarcity of half sovereigns over the sovereign, it also has to be said that the half sovereign was the coin of the people and heavily traded in day-to-day transactions. The sovereign to a far lesser extent.

The very reason why top quality half sovereigns are so scarce in today's market.

1887 - a challenging year for the Sydney Mint

The year 1887 must have been an extremely challenging one for the Sydney Mint for a new portrait of Queen Victoria was introduced to mark the monarch's golden jubilee.

So, one year, two portrait designs for the half sovereign (Young Head and Jubilee) ... it obviously became a bit much!

Confusion reigned for the mintage of 134,000 half sovereigns reported by the Sydney Mint to its master, the Royal Mint London, included both portrait designs of Young Head and Jubilee.

Now a mintage of 134,000 is extremely low making both design types very scarce.

But, collectors are a knowing bunch and identified very quickly that the 1887 Half Sovereign struck with the Young Head portrait (this coin) was by far scarcer than that struck with the Jubilee Head. 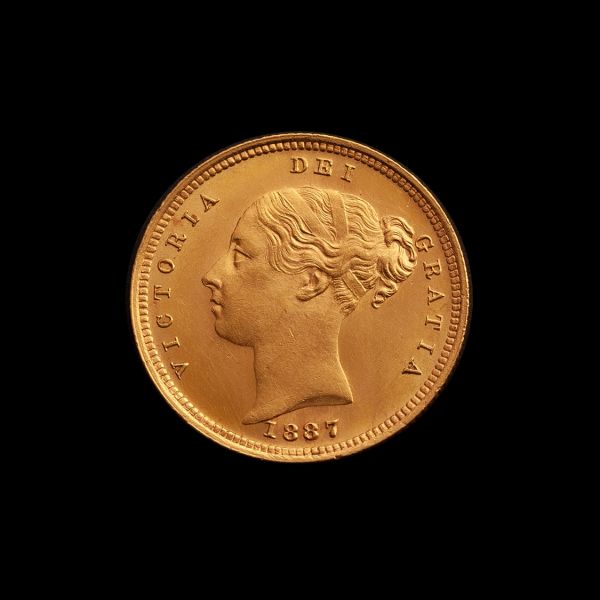 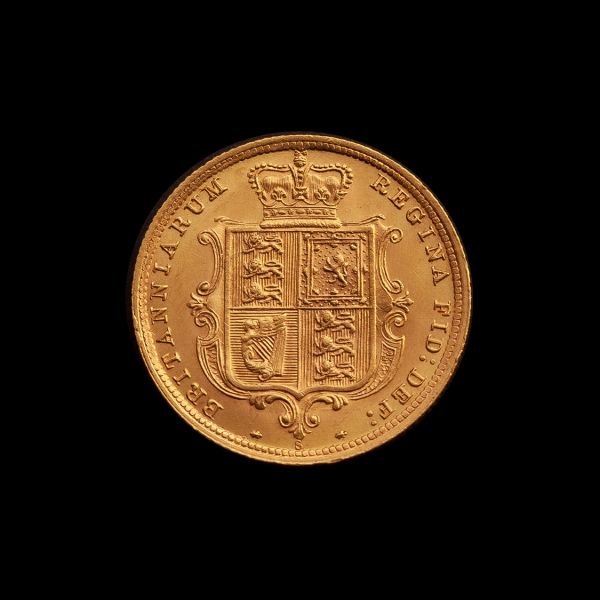