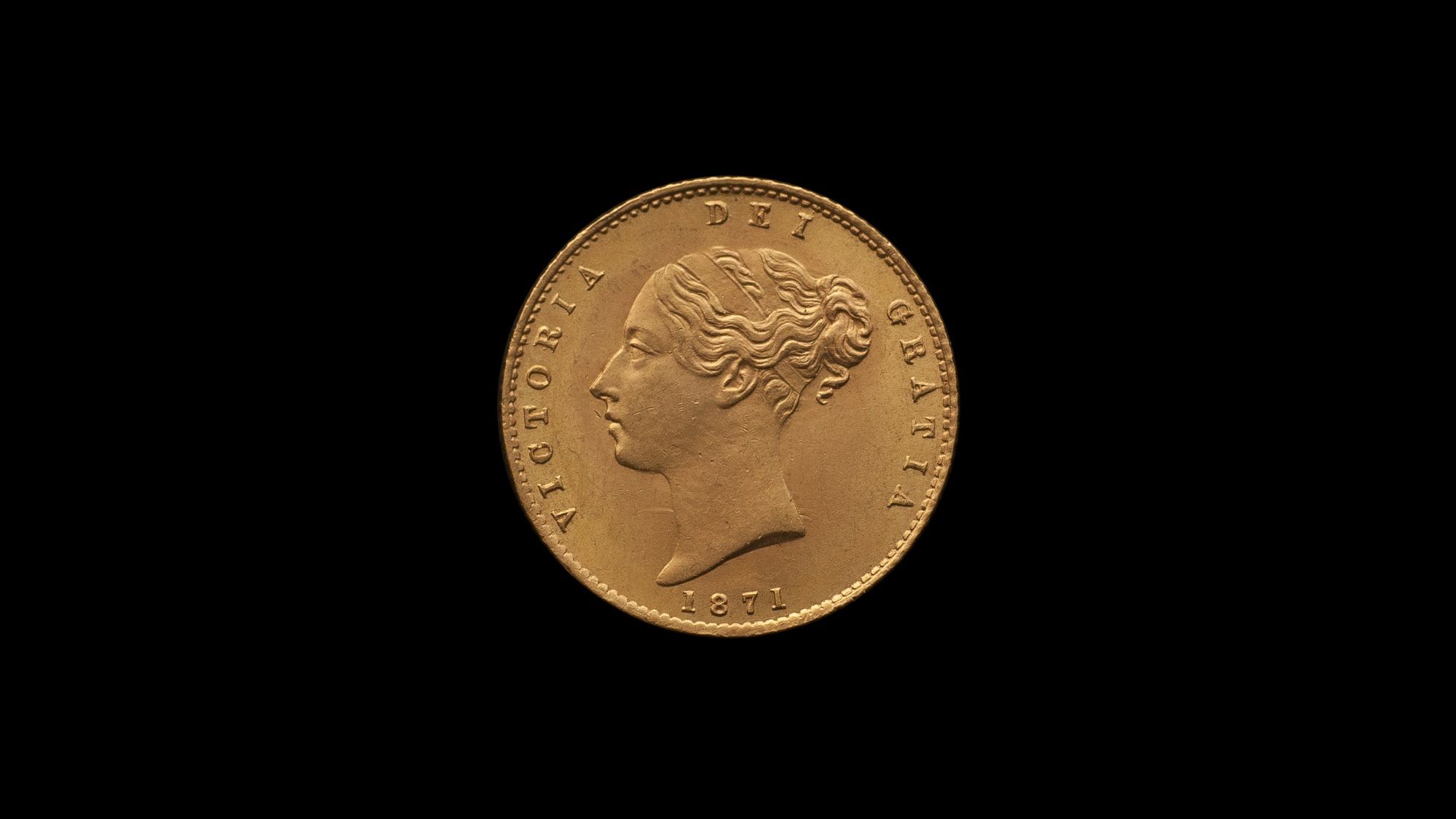 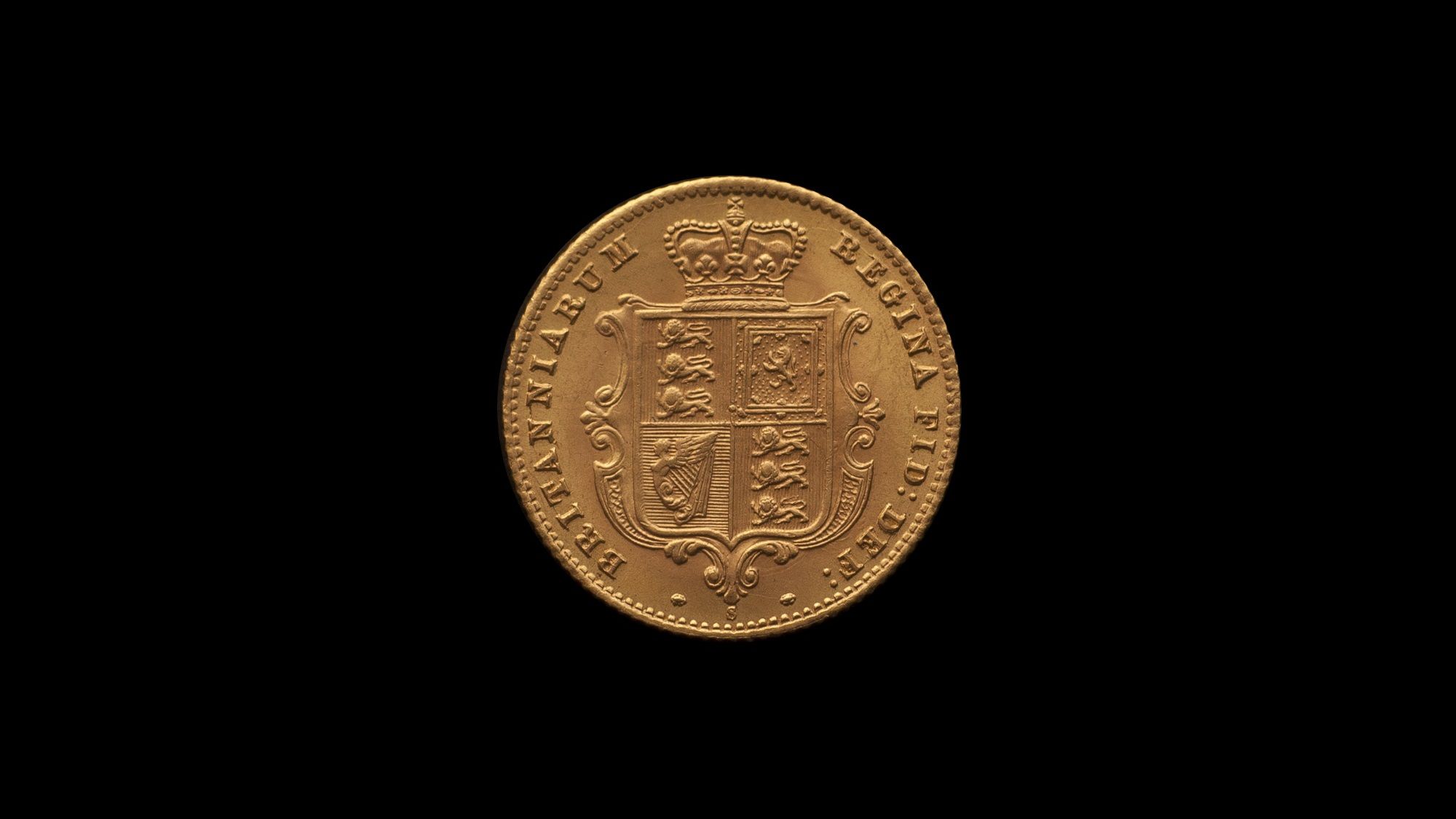 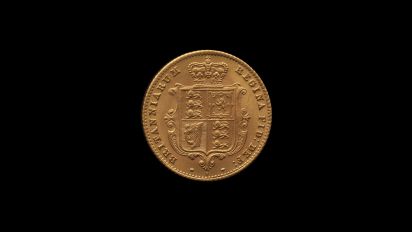 Both Australia's oldest Numismatic Auction House, Australian Coin Auctions (A.C.A.), and respected numismatist Barrie Winsor were in complete agreement on this coin's superb state. And its extreme rarity. A.C.A. gave it the ultimate 'thumbs up' by placing the coin as the sole feature item gracing the front cover of their Catalogue of the famous Reserve Bank of Australia (R.B.A.) Auction conducted in 2005.