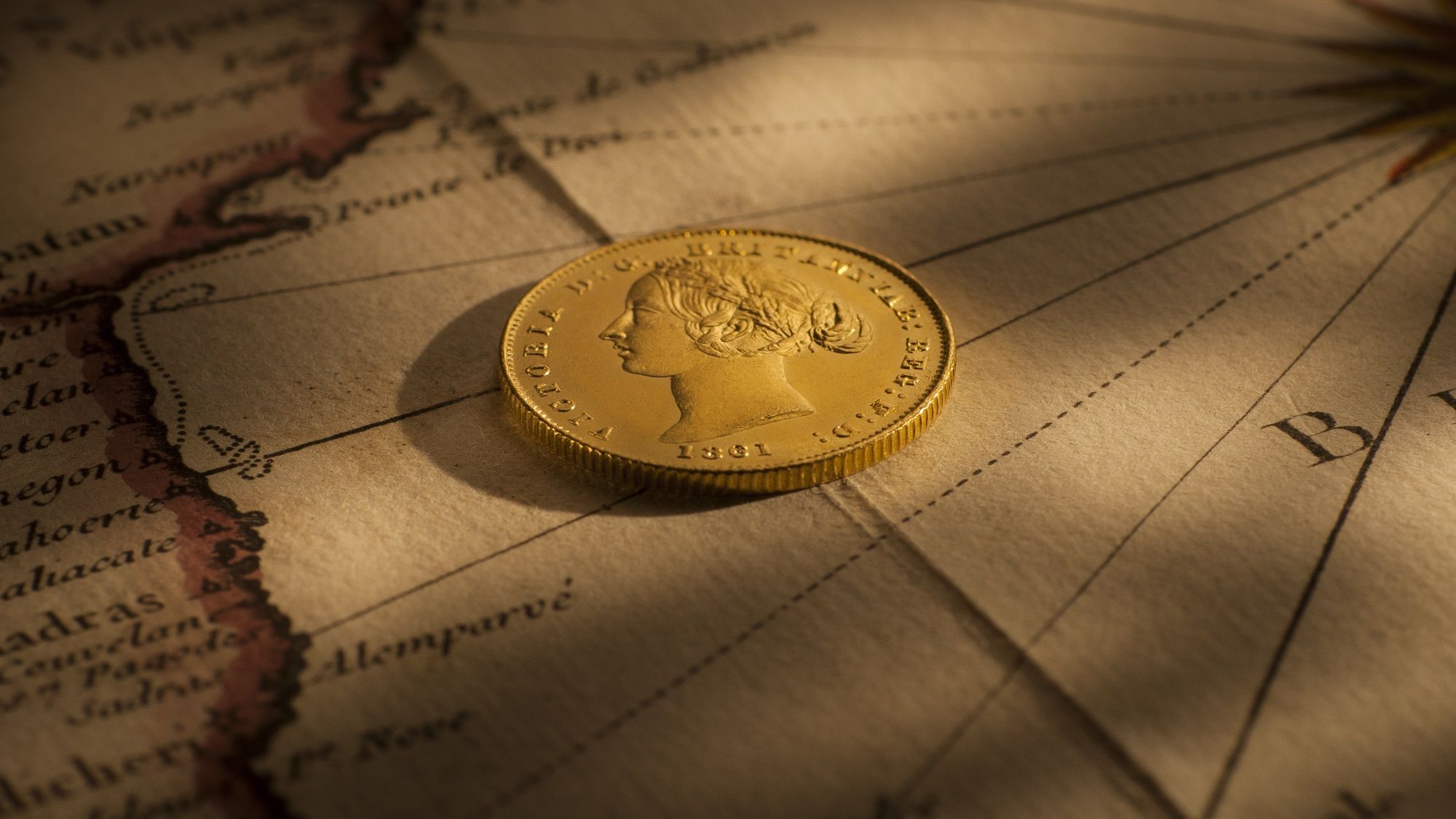 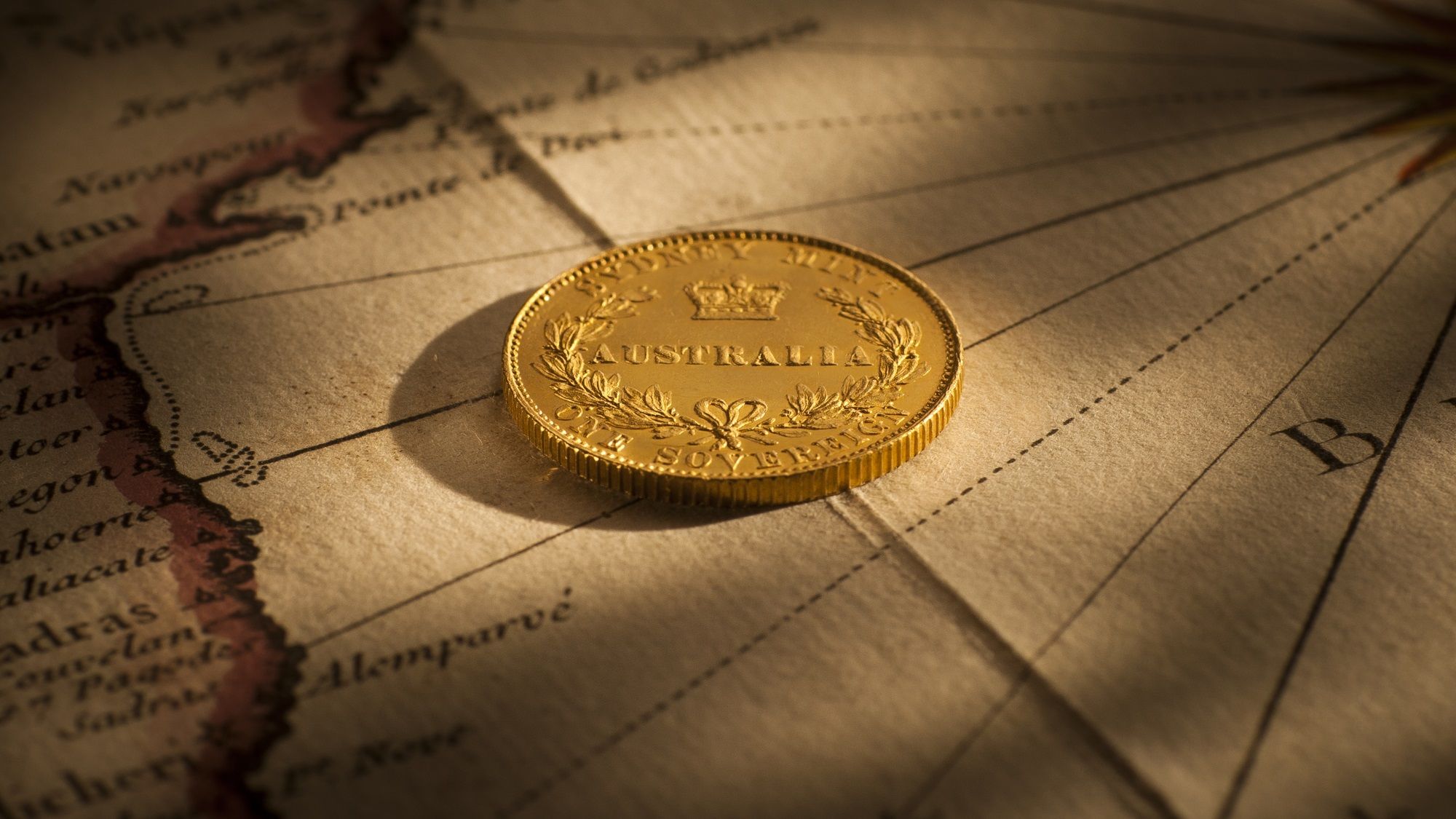 1861 Sydney Mint Sovereign
COIN
1861 Sydney Mint Sovereign
PRICE
$ 15,000
STATUS
Sold November 2017
QUALITY
Choice Uncirculated
PROVENANCE
Private Collection Melbourne
COMMENTS
From the moment this 1861 Sydney Mint Sovereign was struck, it was destined to become a prized collector piece. The striking is sharp and the design highly detailed. Given that this coin was struck more than a century ago in the factory-like conditions of the nation’s first mint, the Sydney Mint, makes it all the more remarkable. Furthermore, it has been brilliantly preserved. The coin was presented to us painstakingly wrapped up into a minute parcel in tissue paper and had been hidden away for decades. The surfaces are superb, the edges intact. The coin still shows its original lustre. This is a rare date Sydney Mint Type II sovereign offered in the ultimate quality of Choice Uncirculated. It is a stand-alone investment piece. It also is the perfect option for the collector seeking to complete a portrait set of Australia’s sovereigns 1855 to 1931. For more information on this coin. And to discover the opportunities that a portrait set presents … READ MORE. 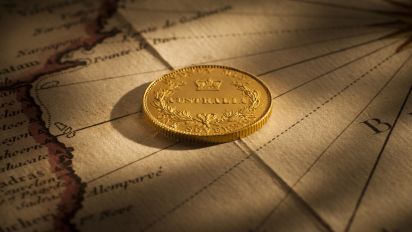 First up … a bit of history. Australia’s gold coinage history began in 1855 with the introduction of the Sydney Mint design. It was a style that rejected the protocols of London and that imparted a uniquely Australian flavour into the nation’s first official gold coinage. For the first - and only time - the word AUSTRALIA appeared on the reverse of our sovereigns.

A young portrait of Queen Victoria appeared on the obverse with a braid in her hair. This design, known as the Type I design, appeared in only the years 1855 and 1856.

The Australian flavour of the nation’s gold coinage was strengthened in 1857 when the design was altered to incorporate a sprig of Australia’s native flower, the banksia, in the Queen’s hair. This is referred to as the Type II portrait design and it ran from 1857 until 1870 inclusive.

Our experiences affirm this statement. We can count on the fingers of two hands the number of Sydney Mint Sovereigns that we have sold that were struck between 1857 and 1865 and that were in Choice Uncirculated, a reflection of their extremely limited availability at this quality level.

So what is a portrait set? And why would this coin make a good choice for a Portrait Set?

The acquisition of this 1861 Sovereign takes care of the Type II portrait design, crossing one element off the above list, in the superb quality level of Choice Uncirculated.