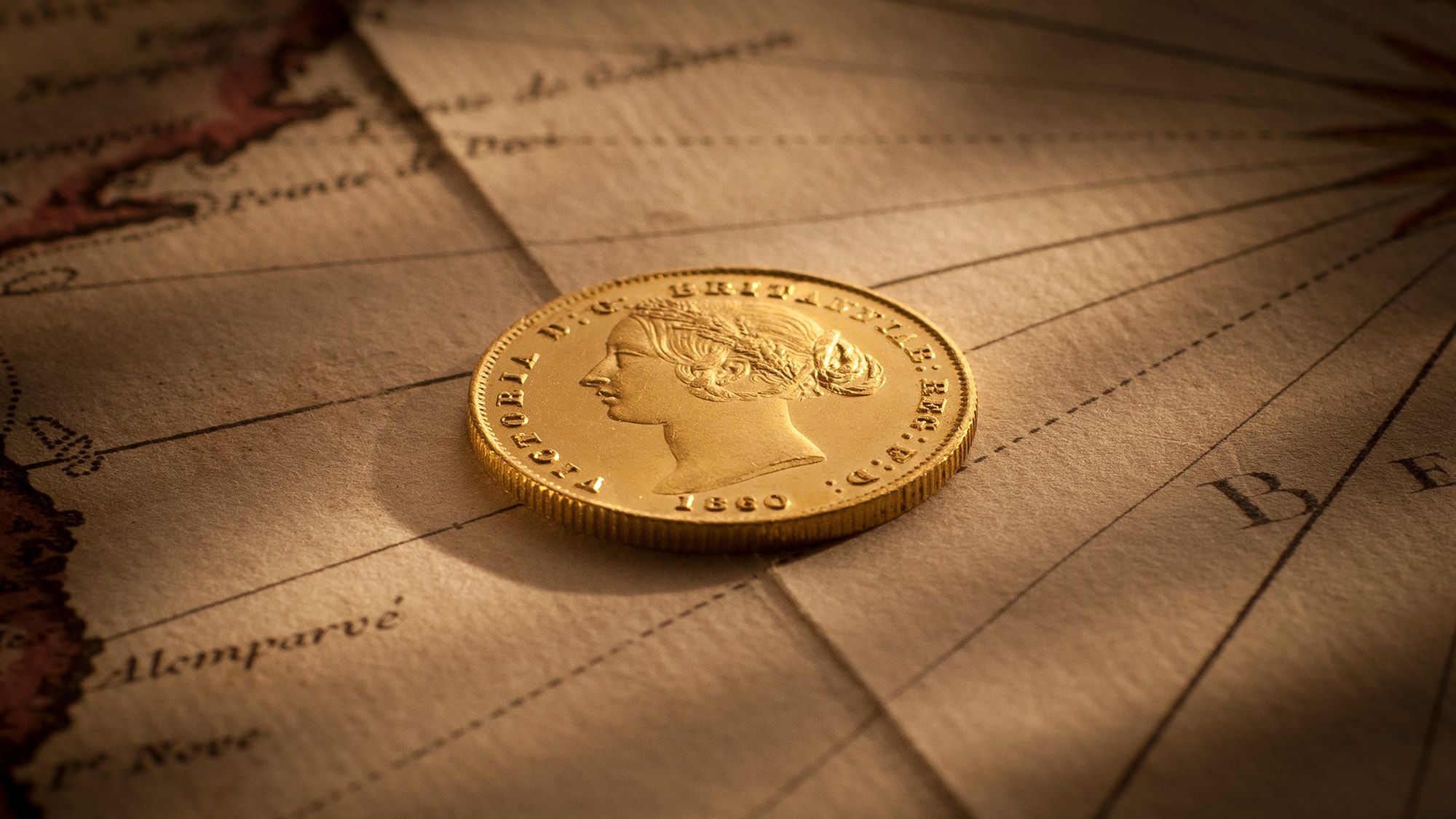 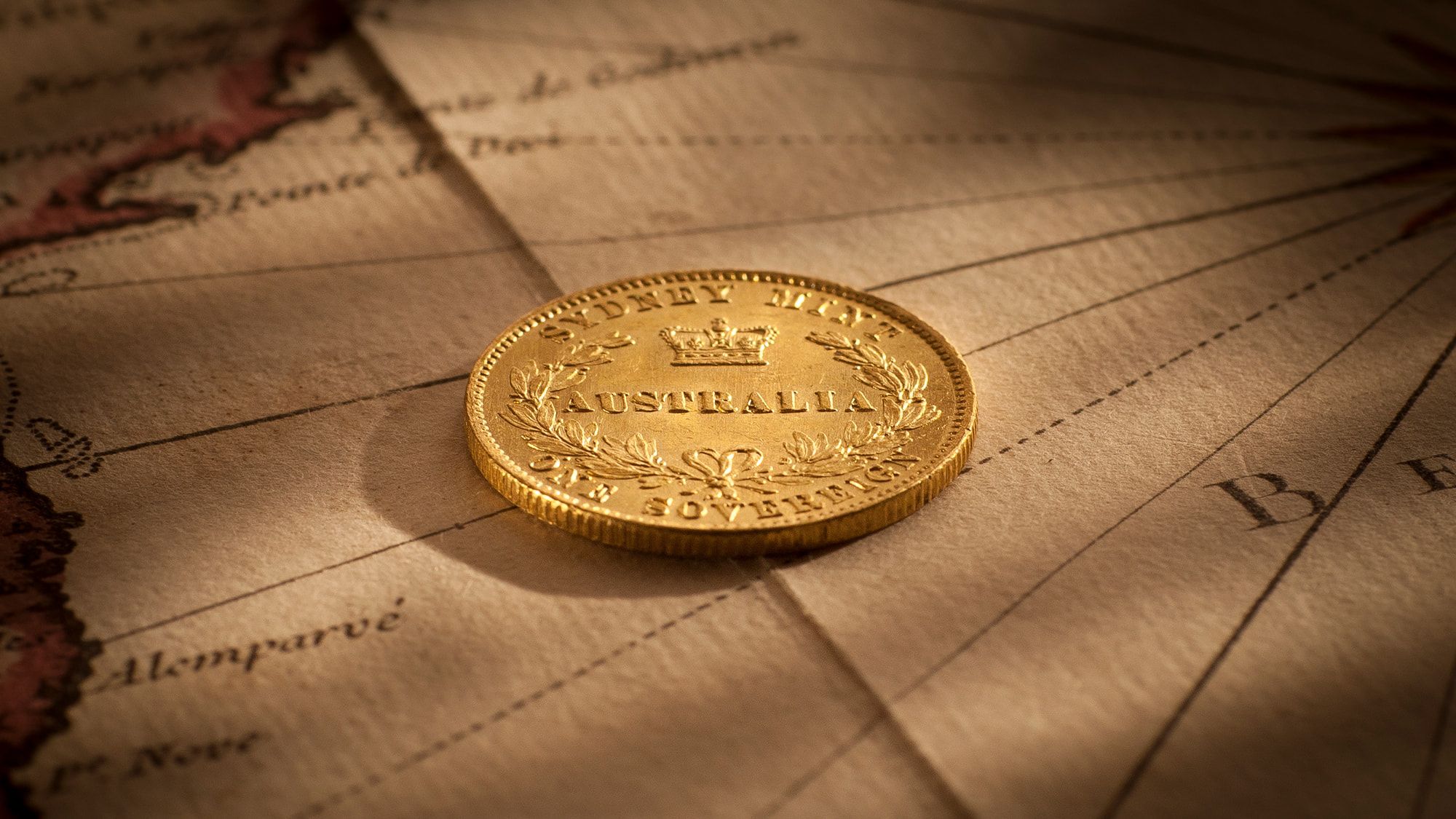 1860 Sydney Mint Sovereign
COIN
1860 Sydney Mint Sovereign
QUALITY
Choice Uncirculated
PROVENANCE
Private Collection Melbourne
PRICE
$25,000
COMMENTS
It is a fact. The 1860 Sydney Mint Sovereign is an elusive coin in any quality. But the coin on offer here is just not ‘any quality’. This coin is ascribed the higher grading level of Choice Uncirculated. You can count on the fingers of one hand the number of premium quality 1860 Sydney Mint Sovereigns that we have sold. Given that this sovereign was struck in the factory-like conditions of the nation’s first mint, there can only be one explanation as to its remarkable state. The coin must have been put aside soon after minting. Put aside but also especially cared for in the interim for the coin has been brilliantly preserved, the fields lustrous. When it was presented to us, it had been painstakingly wrapped up in tissue paper into a minute parcel, seemingly hidden away for decades. Technical shots have been included in the READ MORE section.
STATUS
Available now. 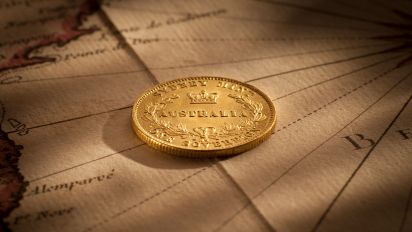 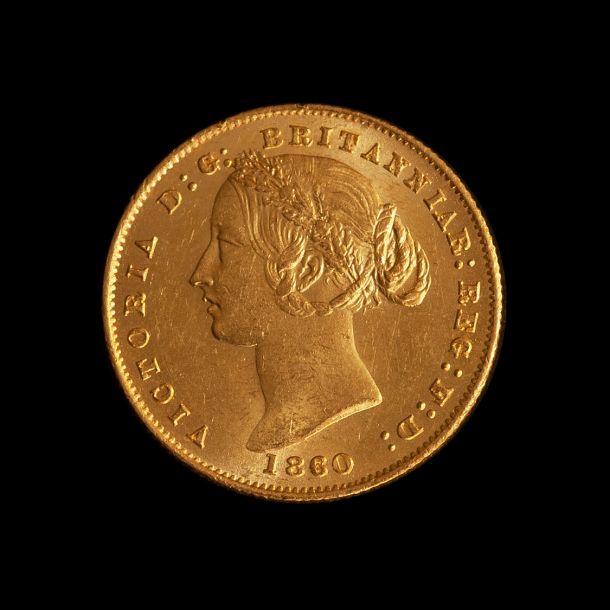 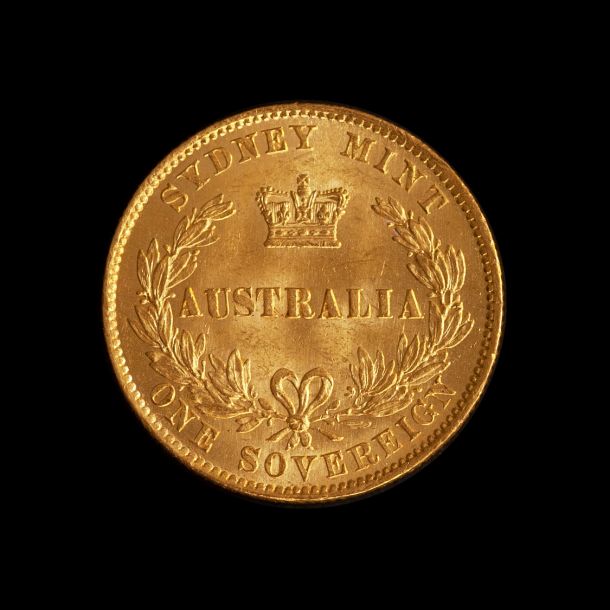 Superb quality. And a great rarity.

The value of any coin is a combination of two elements. The finesse of the striking. And just how well it has been cared for in the intervening years. And this 1860 Sydney Mint Sovereign scores highly on both counts. Brilliant strike. And painstakingly preserved.

Australia’s gold coinage history began in 1855 with the introduction of the Sydney Mint design. It was a style that rejected the protocols of London and which imparted a uniquely Australian flavour into the nation’s first official gold coinage.

For the first - and only time - the word AUSTRALIA appeared on our sovereigns. The Sydney Mint design continued until 1870. In 1871 Australia’s gold coinage took on the more traditional English designs of St George and the Dragon and the Shield.